Approximately five million people in the U.S. are unemployed or have left the workforce since the pandemic began, and it is difficult to predict whether their decision was short term or permanent.

According to S&P Global, even as extended unemployment benefits expired nationwide, and children returned to classrooms, job gains in September were meager. Business managers complain that they can’t find employees, and the significant mismatch between job openings and labor turnover proves their point: job openings are now almost twice that of hires.

In a recent report, “Where Are The Workers? Three Explanations Point To An Answer,” S&P Global economists gauge the factors behind a worker’s decision to return to the workforce.

“It has been suggested that extended federal unemployment benefits offered during the pandemic have kept workers on the sidelines,” said U.S. Chief Economist Beth Ann Bovino. “Our analysis indicates this is not the case.”

States that ended the extended benefits earlier than the September deadline also largely reopened their economies sooner, so the reopening effect helped these states boost employment even before those benefits ended.

According to the report, the reason workers aren’t filling jobs today seems to stem more from the decision to drop out of the workforce entirely, indicating a structural shift rather than a temporary change.

According to S&P Global calculations, over three million workers have left the workforce since February 2020. The exit of people 16 years or older from the workforce during the pandemic drove the labor participation rate down to 60.2%, a 47-year low.

As of September, the rate is still at a 44-year low of 61.6%, from a 41-year low of 63.3% in February 2020. Including unemployed workers, this means the U.S. economy lost the productivity of over five million people of working age during the pandemic, with lost labor supply since February 2020 accounting for 60% of that five million.

The location mismatch was also likely a significant factor in a person’s decision to stay out of the market, the S&P Global report says. Many people who moved out of cities during the pandemic have yet to return.

“The skills mismatch, which has been a problem for years, has only become worse during the pandemic,” said Bovino. “The labor market conditions since the pandemic began highlight a possible structural shift in the labor force, with 60% of the five million missing workers comprising people who have left the workforce entirely.”

How to 'Justify the Commute': Law Firms Are Trying to Make the Office Better Than Home

Thu Apr 28 , 2022
After more than a year and a half of working remotely, law firms are pulling all sorts of levers to encourage their attorneys and staff to come into the office regularly: free food, a more relaxed dress code and fun charity competitions. In the time since the pandemic began, the […] 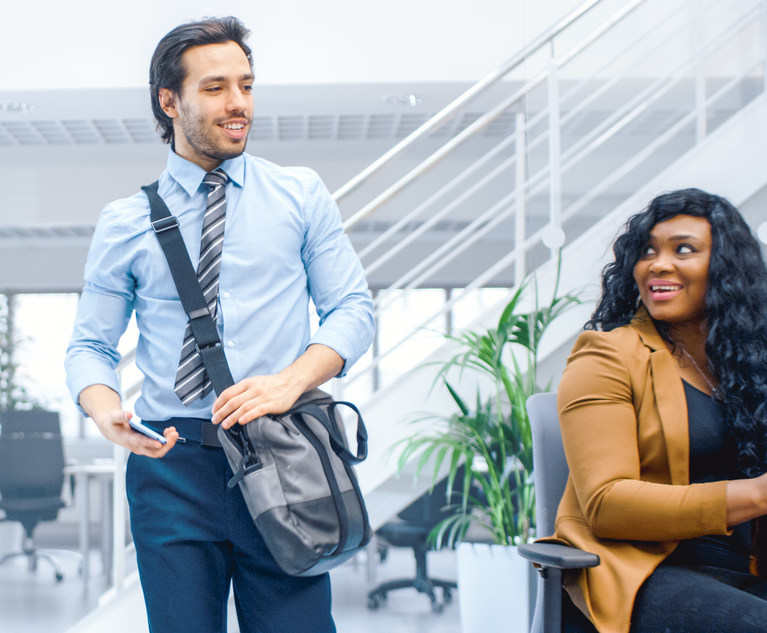