PHOENIX — Doug Ducey has given the nation three fine things: an abundance of ice cream, the rare example of eight years of good governance and the noun “grift-fest,” which today has many uses denoting nonsense. There are, however, limits to his giving.

After eight years as Arizona’s governor, he has firmly rejected many entreaties from Republican U.S. senators urging him to give six years to being their colleague. He could have been the Republicans’ most formidable possible challenger against the incumbent Democrat, Mark Kelly. But Ducey might have won, and he refused to run that risk.

He is the third popular Republican governor, joining Maryland’s Larry Hogan and New Hampshire’s Chris Sununu, who has found the Senate a resistible temptation. The most unhappy senators are former governors. The Senate has decayed into a performative arena for striking poses, so governors, who have known the executive satisfactions of decision and responsibility, must wonder: Why join an institution that cannot even perform what should be the routine business of budgeting? For the pleasure of having grandstanders such as South Carolina’s Lindsey O. Graham and Missouri’s Josh Hawley as colleagues? It is not clear why, but it is clear that, some of the Republicans who add most value to the Senate — e.g., Missouri’s Roy Blunt, Ohio’s Rob Portman, Pennsylvania’s Patrick J. Toomey — are retiring.

Ducey, the son of a Toledo police officer, graduated from high school into the 1982 recession, when Rust Belt Ohio’s unemployment rate was 14%. Channeling his inner Horace Greeley, or whomever actually deserves credit for “Go west, young man,” Ducey did what Americans used to do more frequently: He moved. With a 1986 finance degree from Arizona State University, he joined a start-up called Cold Stone Creamery, of which Ducey eventually became CEO. Today it has more than 1,000 outlets.

Cold Stone got bought, Ducey got wealthy, then got elected state treasurer, in which office he orchestrated the defeat of a 2012 ballot initiative to make permanent a temporary sales tax increase. In 2014, he became governor, a “full-spectrum conservative” — his description — with policies conducive to, by 2022, more than 400,000 additional private sector jobs, 5,000 fewer government jobs and 3,000 fewer regulations. Attracted by, in addition to sunshine, the nation’s lowest flat income tax (2.5%) and a $1 billion deficit turned into a $1 billion surplus, in-migration has surged. Today, 60% of Arizonans were born elsewhere — the state last elected a native-born governor in 1988 — and between 1990 and 2019 its population almost doubled, from 3.7 million to 7.3 million.

Many settled here, in the nation’s fifth-largest city, and in the 10th-largest metropolitan area, where the suburbs are more populous than some other states’ cities. (Tempe is larger than Providence, R.I.; Mesa is larger than St. Louis; Glendale is larger than Des Moines; Scottsdale is larger than Salt Lake City.) Suburbanites find Donald Trump an acquired taste difficult to acquire, so in 2020 Joe Biden became just the second Democratic presidential candidate (the first was Bill Clinton in 1996) to carry the state since Harry S. Truman in 1948.

When Fox News called Arizona for Biden on election night, Trump demonstrated his even temper. (Adm. Ernest King, Chief of Naval Operations during World War II, was, said one of his daughters, “the most even-tempered man in the Navy. He is always in a rage.”) Trump’s fury against Fox News — Et tu, Brute? — was soon redirected against Ducey, who had committed the crime of arithmetic: He said Biden got the most votes.

Then began the Maricopa County (Phoenix and environs) vote audits, the last of which Ducey called a “grift-fest.” State law required an audit of a random sampling of ballots, which matched electronic counts exactly. Then two companies, both certified by the U.S. Election Assistance Commission, conducted audits, which were supplemented by a third review to ensure Maricopa’s compliance with state law. All these discovered “no evidence” of malfeasance, so Republicans brought in — really — Cyber Ninjas, a company owned by a stop-the-steal worrywart. The company’s CEO appeared in a 2020 election-conspiracy film whose director has suggested that aliens were responsible for 9/11. Only the Ninjas’ audit changed anything, expanding Biden’s winning margin by 360 votes.

Ducey says the “only downside” to not becoming a senator is not being able to serve with Mitch McConnell, a “historic figure and one of the Titans of the Senate.” Ducey probably enjoyed, like ice cream in summer, the opportunity to praise someone the mere mention of whom causes Trump to demonstrate his even-temperedness. 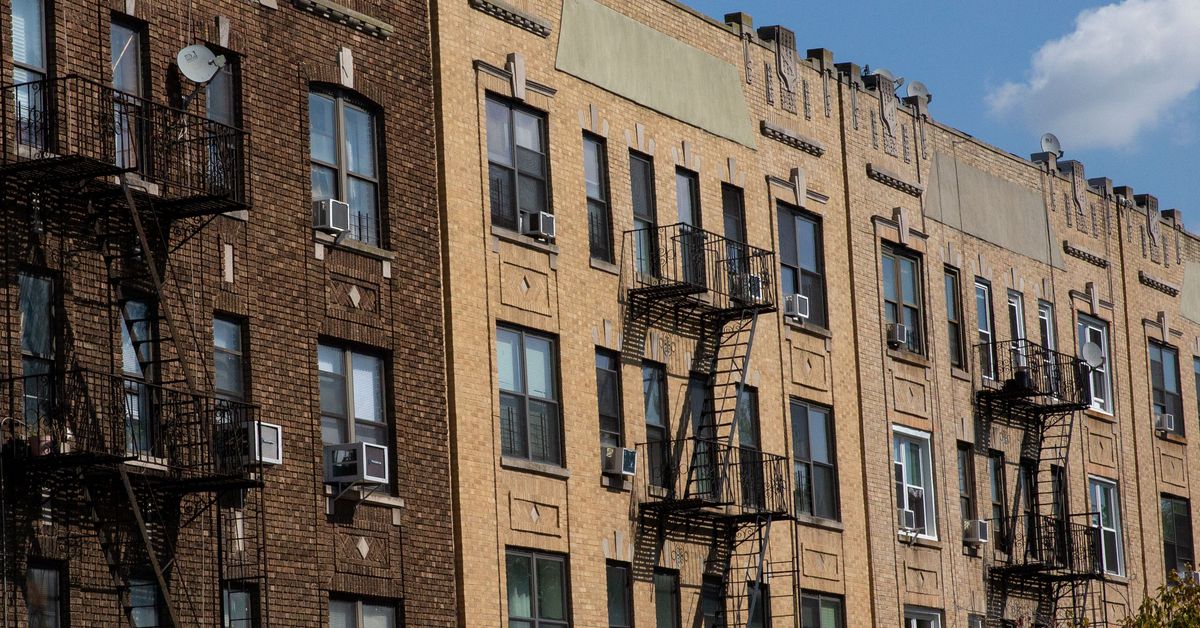