On August 20, 2021, the Office of the Attorney General of Texas sent a letter stating that Secretary John Scott’s office had initiated a process to identify alleged non-U.S. citizens on the voter rolls and send the identified registrants’ information to county election administrators to either verify their citizenship status or cancel their voter registration. Scott’s office has identified thousands of registrants for potential removal under this program. Soon after the program was initiated, local registrars quickly identified many of these individuals as naturalized citizens whose registration should not be in doubt. Recent reporting suggests that the Secretary’s program sweeps too broadly and endangers the registrations of thousands of eligible citizens.

In August and October 2021, CLC, ACLU of Texas, MALDEF, Lawyers’ Committee and DĒMOS submitted records requests to Secretary Scott for records related to the new voter purge program and the data the Secretary of State relied on to determine each voter’s citizenship status. Under the National Voter Registration Act, the Secretary of State is required to keep this data and disclose it upon request. However, Texas has so far failed to produce any records.

“It seems that Texas is incapable – or worse, unwilling – to learn from the past. Racial and ethnic discrimination in voting has been a sad part of Texas’s history continuing in the present. And discriminating against naturalized citizens falls into this unfortunate pattern,” commented Ezra Rosenberg, co-director of the Voting Rights Project for the Lawyers’ Committee for Civil Rights Under Law. “We need to shed light on precisely how Texas is identifying voters it wants to purge from the rolls in order to ensure that the precious right to vote is not snatched from eligible voters, whose only ‘crime’ is that they are naturalized and not native-born citizens.”

“The right to vote is what makes this country a free one and naturalized citizens in Texas, and every U.S. state, should not have to worry about being purged from the voting rolls. We all deserve the chance to cast our ballots freely, safely and equally,” said Paul Smith, senior vice president at Campaign Legal Center. “Sadly, it is clear that the court now needs to step in and protect that freedom by compelling the state to produce the records for this program—thereby making our elections safe, accessible and transparent.”

“Texas can’t shirk its obligations under federal law to release information about its new voter purge program,” said Ashley Harris, attorney at the ACLU of Texas. “The public deserves to know why Texas continues to falsely flag U.S. citizens for removal from the voter rolls.”

“The Secretary of State’s voter purge program once again surgically targets naturalized U.S. citizens for investigation and removal from the voter rolls,” stated Nina Perales, MALDEF Vice President of Litigation. “Naturalized U.S. citizens have the same right to vote as all other citizens, and this new lawsuit seeks to ensure that Texas treats its voters fairly.”

“This effort to block Black and brown Texans’ access to the ballot is part of a larger, nationwide effort to dismantle the fundamentals of our democracy. Naturalized citizens who are registered to vote have every right to have their voices heard in every election,” said Brenda Wright, Senior Advisor for Legal Strategies at Demos. “The state owes the people of Texas transparency regarding its voter purge practices to ensure fairness and confidence in the democratic process.”

In 2019, CLC, ACLU of Texas, MALDEF, Lawyers’ Committee, and DĒMOS all represented clients suing Texas’ former Secretary of State for inaccurately flagging tens of thousands of naturalized U.S. citizen registered voters as non-U.S. citizens. After a district court found the program likely unlawful, Texas entered into a settlement agreement to reform its flawed voter purge program. But the reintroduction of this program has been riddled with reported errors. While the state claims to be applying the procedures outlined in that settlement agreement, Secretary Scott’s refusal to turn over basic information has made this difficult to verify.

The court must ensure that the state produces lists of every registered voter identified under its new voter deletion program as a potential non-U.S. citizen and the data the Secretary of State relied on to flag individuals as potential non-U.S. citizens. This will enable good government and civil rights groups to continue to protect Texans’ freedom to vote, ensure that their voices are heard and guarantee that the state’s elections are safe and accessible for all.

About ACLU of Texas –  The American Civil Liberties Union of Texas is a leading civil rights organization in the Lone Star State. Since their formation in 1938, they have worked in the courts, the legislature, and through public education to protect civil rights and individual liberty.

About Demos — Demos is a think tank that powers the movement for a just, inclusive, multiracial democracy. Through cutting-edge policy research, inspiring litigation, and deep relationships with grassroots organizations, Demos champions solutions that will create a democracy and economy rooted in racial equity.

Guest: Government jobs for all?

Tue Feb 22 , 2022
Modern Monetary Theory (MMT) offers some unconventional policy recommendations based on the United States’ monetary sovereignty. MMT proponents also advocate government guaranteed jobs paying a living wage for all Americans. What would be the consequences of such a guarantee? The Public Service Employment program detailed in a 2018 paper from […] 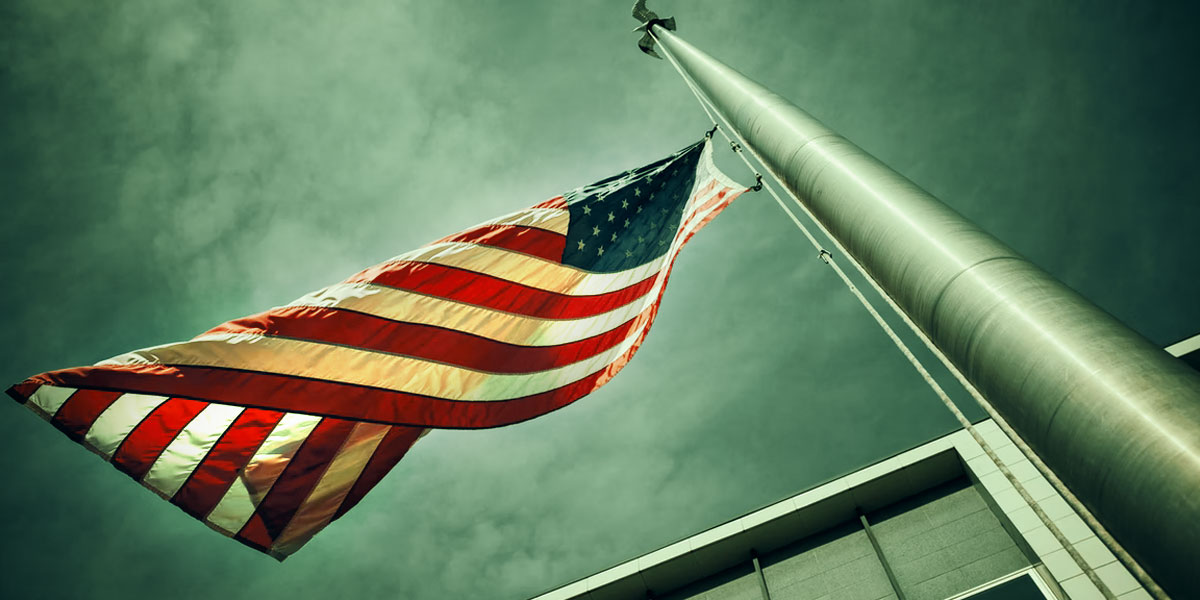