Voters have the choice between three candidates running for the ninth judicial circuit court judge in Division 3 for the upcoming primary election.

The top two vote-getters go head-to-head for the position in the general election.

According to the Kentucky government website, qualifications for this office include residing in the district from which the candidate is seeking election in, and is licensed to practice law in the courts of the state and a licensed attorney for at least eight years.

Carr said after high school, he joined the U.S. Army, attended college and then became a police officer. He then graduated from law school at Indiana University.

He worked as a staff attorney in Hardin Circuit Court for Judge Ken Howard and Judge Kelly Easton. He said his experiences working for them cemented his goal to become a judge.

He worked for them until 2009 when he began working as an assistant Commonwealth’s attorney, and has remained in that position.

Carr said he prosecuted cases from capital crimes to shoplifting. He said he has handled more than 1,000 criminal cases since 2009, including drug trafficking, assault, armed robbery and homicide.

He said he also is a member of the Hardin County Treatment Court and works with those to participate in Drug Court and Mental Health Court as an alternative to incarceration.

“Serving Hardin County as the court’s staff attorney and as a prosecutor, I’ve handled civil cases, over 1,000 felony cases, dozens of trials, and serve on the Treatment Court staff,” he said. “That’s experience that matters for Hardin Circuit Court judge.”

Adkins received his double major undergraduate degree in political science and accounting from Morehead State University. He then went to University of Kentucky law school.

After school, he returned to his home of eastern Kentucky where he was the assistant county attorney for more than a year.

He said he became the assistant Commonwealth’s attorney in Magoffin County and was in that position more than five years. He said he prosecuted all of the felony criminal cases in the county.

After seeing an advertisement in the Louisville Bar Magazine for an attorney in Elizabethtown, he decided to apply for the position looking for a change.

He moved and began working for another attorney for about 10 months before opening his own office in 1988. He has practiced law for more than 34 years in Hardin County.

Adkins said he has had experience with criminal, civil and general practice cases in the county and surrounding counties.

“(I’m qualified because of) the long number of years of experience, the breadth of my experience, meaning that I have handled more different kinds of cases than my opponents,” he said. “The fact that I’m a little bit older, I didn’t get all this gray hair by not practicing law. Life experience is important. I believe that I have more experience, life experience and legal experience, which would qualify me to be the best choice.”

Ashlock was recruited by Campbellsville University for his baseball abilities and academics after graduating from Central Hardin High School in 1992.

While he initially wanted to be a teacher, after earning his undergraduate degree, he took the Law School Admission Test and passed and was accepted into the University of Kentucky law school.

He finished law school in 2000 and began working at a firm in Lexington, defending coal companies in eastern Kentucky. A year later, he opened his own law practice in Lexington with some friends and peers.

He said he mostly has worked in private practice since then, but has served as an assistant county attorney under Ken Howard as a prosecutor and an assistant Commonwealth’s attorney for Chris Shaw.

Ashlock said he mostly has been handling criminal defense litigation and in different types of cases including contracts, real estate, employment and insurance.

He also said he has provided pro-bono legal services to the Hardin County Farmers’ Market and served on the Elizabethtown City Council for two terms.

“I enjoy the law and in my 22 years of being an attorney I’ve gained knowledge in nearly every type of case that will come before me as circuit judge,” he said. “I’ve also gained real life knowledge handling a business and all the aspects that it takes to run that, which is something they don’t teach in law school.”

Sun May 15 , 2022
The Uttar Pradesh cabinet will appoint sportspersons who have bagged medals in international championships and tournaments as gazetted officers directly on 24 posts across nine government departments. The move comes after a proposal – Uttar Pradesh International Medal Winners Direct appointment Rules, 2022 – pushing for the appointments was cleared […] 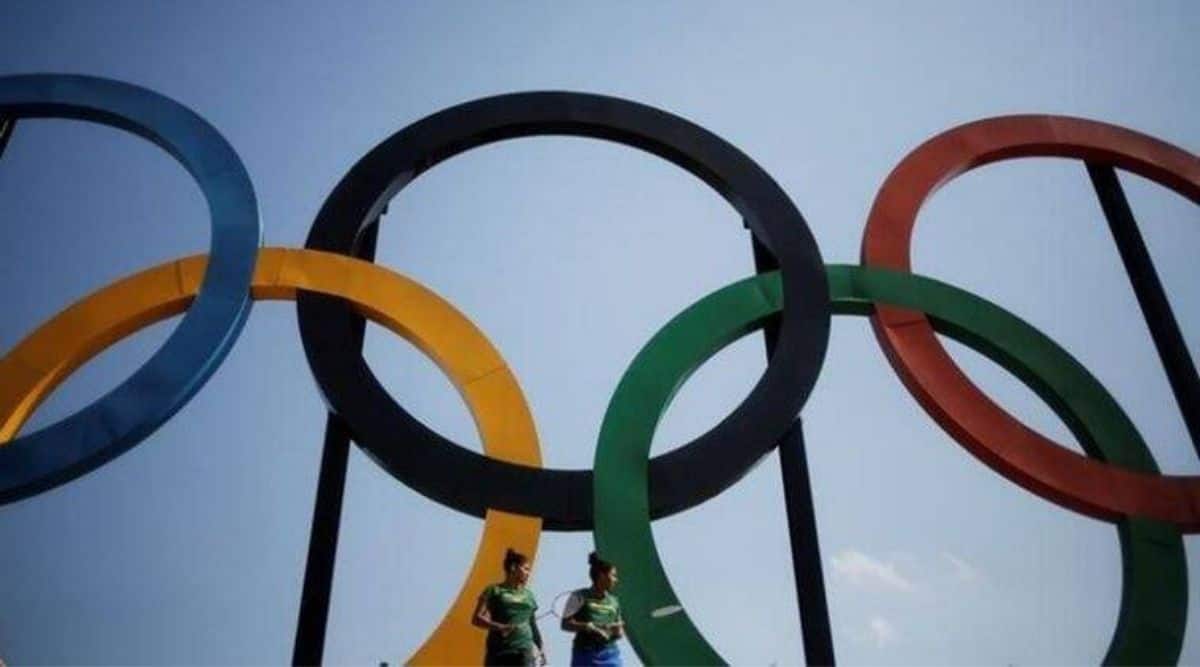