Hurricane Ida ripped a hole through the roof of Danielle Cherry’s living room over the weekend.

Cherry rode out the Category 4 storm with two shelter dogs and her son in a two-bedroom home along Highway 427 in Prairieville.

“It was terrible,” she said. “The lights kept flickering on and off and the wires got pulled off the back of the house.”

Cherry is among thousands of residents across Louisiana filing insurance claims this week after the Category 4 hurricane swept across the state. State Farm, the largest insurance company in the state, said 8,200 homeowners claims and 1,200 vehicle claims had been filed as of mid-Tuesday morning.

By comparison, several days after Hurricane Laura, the company was processing 7,430 claims mostly from the Lake Charles region.

State Farm has 278,000 homeowner insurance policies across the state. Because Ida was a named storm it means policyholders must pay a deductible before insurance kicks in, the cost of a hurricane deductible ranges between 2% and 5% of the value of a policy, which could mean thousands of dollars for customers. Roughly one-third of homeowners have hurricane deductibles of 5%, according to the Louisiana Department of Insurance.

Damages from Ida are estimated at $15 billion to $20 billion according to Wells Fargo and Fitch Ratings analysts. In comparison, the damage caused by Hurricane Katrina in 2005 was estimated at $125 billion, according to figures from the National Oceanic and Atmospheric Administration.

The storm surge from Ida threatened more than 713,000 homes in Southeast Louisiana, according to figures released by CoreLogic, an analytics firm. Those homes have a value of $170.7 billion.

State Insurance Commission Jim Donelon estimates there will likely be more insurance claims from Ida than from Hurricane Laura in 2020.

“The footprint was so large we expect the damage will fall somewhere between the size of Laura and Katrina,” said Jim Donelon.

Most of the damage was from wind rather than flooding. There were 175,000 claims related to Hurricane Laura and upwards of 1 million from Katrina.

But this time, the flow of claims may be slower because of disruptions to phone service and the widespread power outages.

“That will slow the process down a significant amount and the pandemic is still with us,” Donelon said.

On Monday, Cherry called her insurance company to file a homeowners insurance claim and is still waiting for an insurance adjuster to assess damage. By Tuesday afternoon, a local roof contractor was taking measurements and looking for ways to mitigate further damage before repairs begin.

Cherry, a retiree, has lived in Prairieville for more than 30 years but said she has never seen a hurricane so strong as Ida. She had flooding during 2016 and the power was out for a few days after Hurricane Ike in 2008. But on Sunday night the wind was howling as the rain came down.

As her neighborhood waits for the utility company to repair the power grid, Cherry said she’s not sure it would be safe to flip the switch back on. In Ascension 81% of residents without electricity Tuesday, more than 47,600 residents. She wants to have an electrician repair some wiring first but she’s also dealing with debris.

”Even when I do get power I don’t think that I’ll be able to turn on the air conditioner because of all this insulation everywhere,” she said.

Why police are concerned about Missouri's new gun law 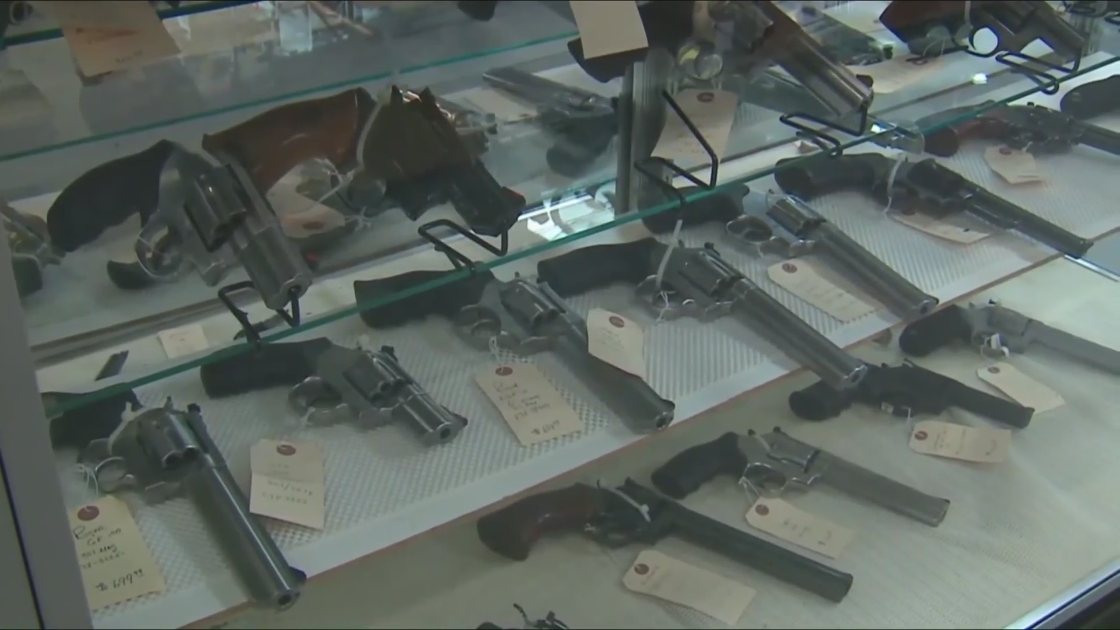