To print this article, all you need is to be registered or login on Mondaq.com.

The Pitch newsletter is a monthly update of legal issues and
news affecting or related to the music, film and television, fine
arts, media, professional athletics, eSports, and gaming
industries. The Pitch features a diverse cross-section of published
articles, compelling news and stories, and original content curated
and/or created by Arnall Golden Gregory LLP’s Entertainment and
Sports Industry Team.

“Art enables us to find ourselves and lose ourselves at the
same time.” – Thomas Merton

In May, Governor Brian Kemp signed House Bill 617, which goes into
effect on July 1, 2021. In doing so, Georgia has joined several
other states with “Name, Image, and Likeness”
(“NIL”) laws that take effect on this date. The Georgia
law, like others around the country, allows student-athletes to
profit from their name, image, and likeness through sponsorships,
endorsements, personal appearances, autographs, and social media
marketing. More >

A judge ruled that the original name of the “Coachella Day One
22” concert likely infringes on the annual festival’s
trademark. More >

Is Copyright-Free Music the Future of Commercial
Music?

The idea of releasing music that has no copyright attached to it
would probably seem absurd to most people working in the music
industry. The point is to at least try to earn money from all uses
of music, right? NoCopyrightSounds (NCS) would disagree. More >

How NIL Will Impact Insurance, Taxes and Other Legal
Issues for Collegiate Athletes

Changes to the law, both enacted and proposed, mark the start of a
lasting potential impact on the legal and tax considerations for
college athletes. Perhaps most importantly, students and their
families should be cautious and careful when capitalizing on their
NIL and signing on any dotted lines. More >

Recently filed lawsuit possibly set the stage for the U.S. Supreme
Court to reconsider a 1922 decision holding that baseball leagues
were not subject to the Sherman Act. More >

Tarantino vs. Miramax — Behind the ‘Pulp
Fiction’ NFT Case, and Who Holds the Advantage

Big-name players are likely to come to blows over NFTs sooner
rather than later, and often there’s no clear contractual
language to determine rights. More >

Prince’s Estate has settled its tax dispute with the IRS over
the value of the star’s assets on his death. More >

A framework to understand what a Crypto Music Industry could look
like and how it could evolve. More >

A federal judge yesterday dismissed the complaint filed against
Nirvana by the man who appeared on the band’s Nevermind album
cover when he was a baby. More >

A decision on the team’s future is expected soon. But first,
the team went to court to settle an unexpected claim that someone
holds rights of first refusal on a potential sale. More >

Fans were given the opportunity to invest in Nas’s music by
buying shares in the royalties earned from streaming for two of his
tracks: Ultra Black, the lead single from his 2021 Grammy
Award winning-album King’s Disease, and Rare,
a single from follow-up 2022 Grammy Award-nominated album,
King’s Disease II. More >

Concerts In The Metaverse Are Making Artists
Millions

Virtual concerts and the future of “live” music. More >

At Least $5 Billion Was Spent On Music Rights
Acquisitions In 2021. Could 2022 Be Even Bigger?

Based on confirmed prices and information from industry sources
– at least $5.05 billion was spent on catalog and music
rights acquisitions across the 60-plus big-money deals we reported
on during last year. More >

Homegrown educational oppotunities and training resources are
proving to be game-changing for the Georgia film industry. More >

Cardi B won her defamation case against celebrity blogger Latasha
Kebe — known as Tasha K — on Monday. The jury awarded
the rapper $1.25 million in damages after a trial in federal court
in Georgia.. The rapper sued the blogger for defamation, invasion
of privacy and intentional infliction of emotional distress over
false claims she had herpes, used cocaine, and worked as a
prostitute. More >

A group of musical artists including Jay-Z and Meek Mill on
Wednesday sent a letter urging New York legislators to pass
legislation that would change the rules of evidence to make a
defendant’s “creative expression,” including rap
lyrics, inadmissible at trial. Under the “Rap Music on
Trial” bill, the proffering party would have to overcome the
presumption of inadmissibility by proving that the lyrics or other
material were meant to be literal, are relevant to a disputed issue
of fact and have “a strong factual nexus … to the specific
facts of the crime alleged.” More >

People ask me,
‘Don’t you ever run out of ideas?’ Well, on the first
place, I don’t use ideas. Every time I have an idea, it’s
too limiting and usually turns out to be a disappointment. But I
haven’t run out of curiosity.

The content of this article is intended to provide a general
guide to the subject matter. Specialist advice should be sought
about your specific circumstances.

Wed Mar 2 , 2022
Laws get broken on the hit HBO show “Succession,” but that’s not because lawyers aren’t there to lend a hand. Peter Lyons, a University of Virginia graduate and UVA Law lecturer, is a legal consultant for the show, and offers the writers advice on how to keep the characters on […] 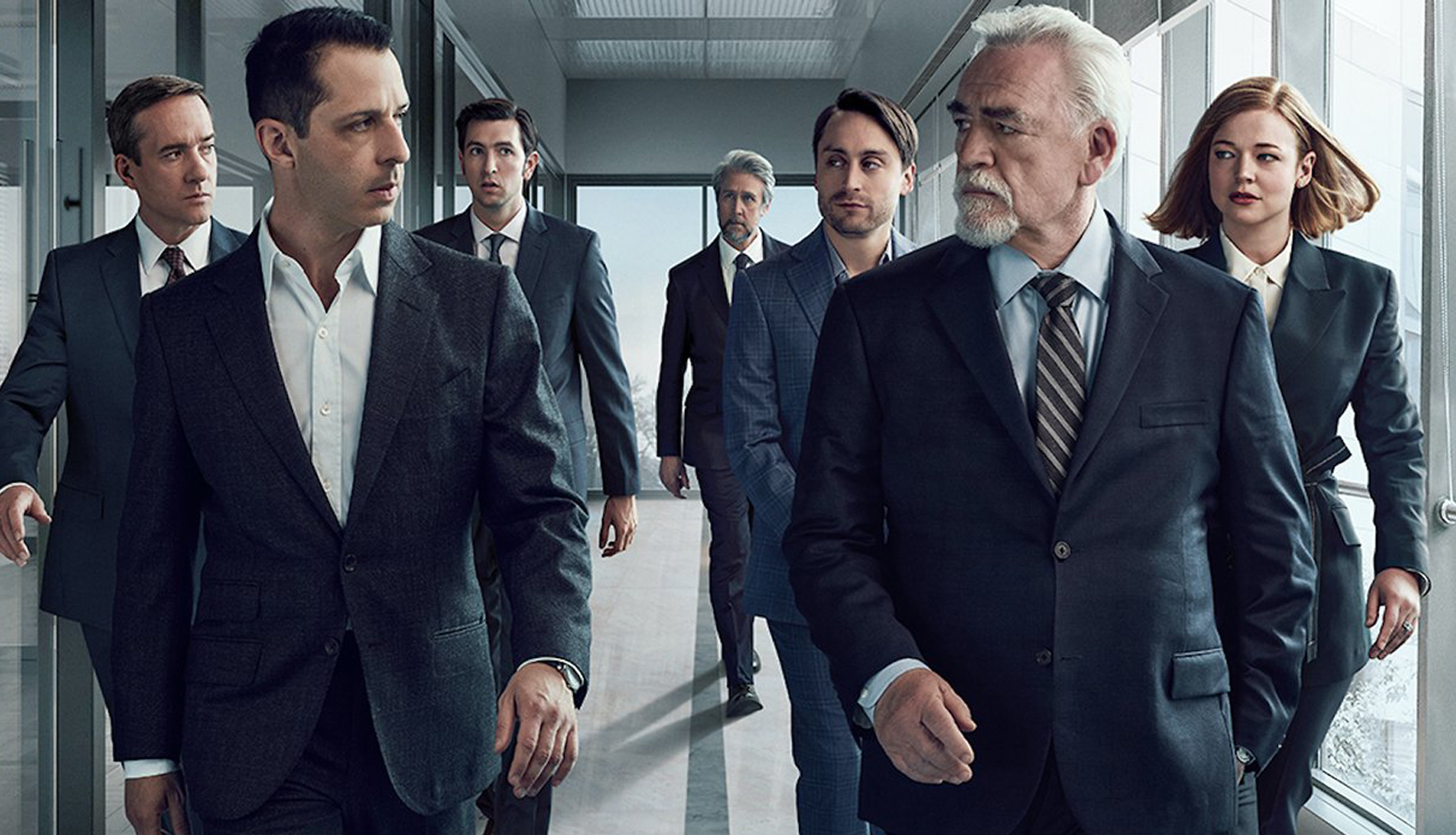