LOS ANGELES, Jan. 30, 2022 /PRNewswire/ — The Law Offices of Frank R. Cruz announces that a class action lawsuit has been filed on behalf of persons and entities that purchased or otherwise acquired First Solar, Inc. (“First Solar” or the “Company”) (NASDAQ: FSLR) common stock between February 22, 2019 and February 20, 2020, inclusive (the “Class Period”). First Solar investors have until March 8, 2022 to file a lead plaintiff motion.

If you are a shareholder who suffered a loss, click here to participate.

On January 15, 2020, Barclays reported that First Solar had “seemingly been, in large part, priced-out of the U.S. downstream solar market” and that the Company had concealed its rapidly declining market share through misleading financial reporting by including projects in its Project Development pipeline that had actually been completed in prior years.

Then, on February 6, 2020, Barclays stated that, in an attempt to gain back its market share, First Solar was “bidding more aggressively, leading to lower [Project Development contract] prices, and finally cutting into margins.”

The complaint filed in this class action alleges that throughout the Class Period, Defendants made materially false and/or misleading statements, as well as failed to disclose material adverse facts about the Company’s business, operations, and prospects. Specifically, Defendants failed to disclose to investors that: (1) the Company’s Series 6 solar module was not commercially ready at the time of its release; (2) had a component that was failing in the field and causing fires, was not able to hit its projected and touted wattage targets, and had an inconsistent output, and (3) as a result, Defendants’ positive statements about the Company’s business, operations, and prospects were materially misleading and/or lacked a reasonable basis at all relevant times. Follow us for updates on Twitter: twitter.com/FRC_LAW.

If you purchased First Solar securities during the Class Period, you may move the Court no later than March 8, 2022 to ask the Court to appoint you as lead plaintiff.  To be a member of the Class you need not take any action at this time; you may retain counsel of your choice or take no action and remain an absent member of the Class.  If you purchased First Solar securities, have information or would like to learn more about these claims, or have any questions concerning this announcement or your rights or interests with respect to these matters, please contact Frank R. Cruz, of The Law Offices of Frank R. Cruz, 1999 Avenue of the Stars, Suite 1100, Los Angeles, California 90067 at 310-914-5007, by email to [email protected], or visit our website at www.frankcruzlaw.com. If you inquire by email please include your mailing address, telephone number, and number of shares purchased.

This press release may be considered Attorney Advertising in some jurisdictions under the applicable law and ethical rules.

Mon Jan 31 , 2022
In this episode of On Record PR, Gina Rubel goes on record with Sara Merken, Legal Reporter with Reuters. Sara primarily writes for a subscriber-audience of lawyers and other professionals, covering a variety of legal topics, including privacy and data security; the business of law; and legal innovation and technology. […] 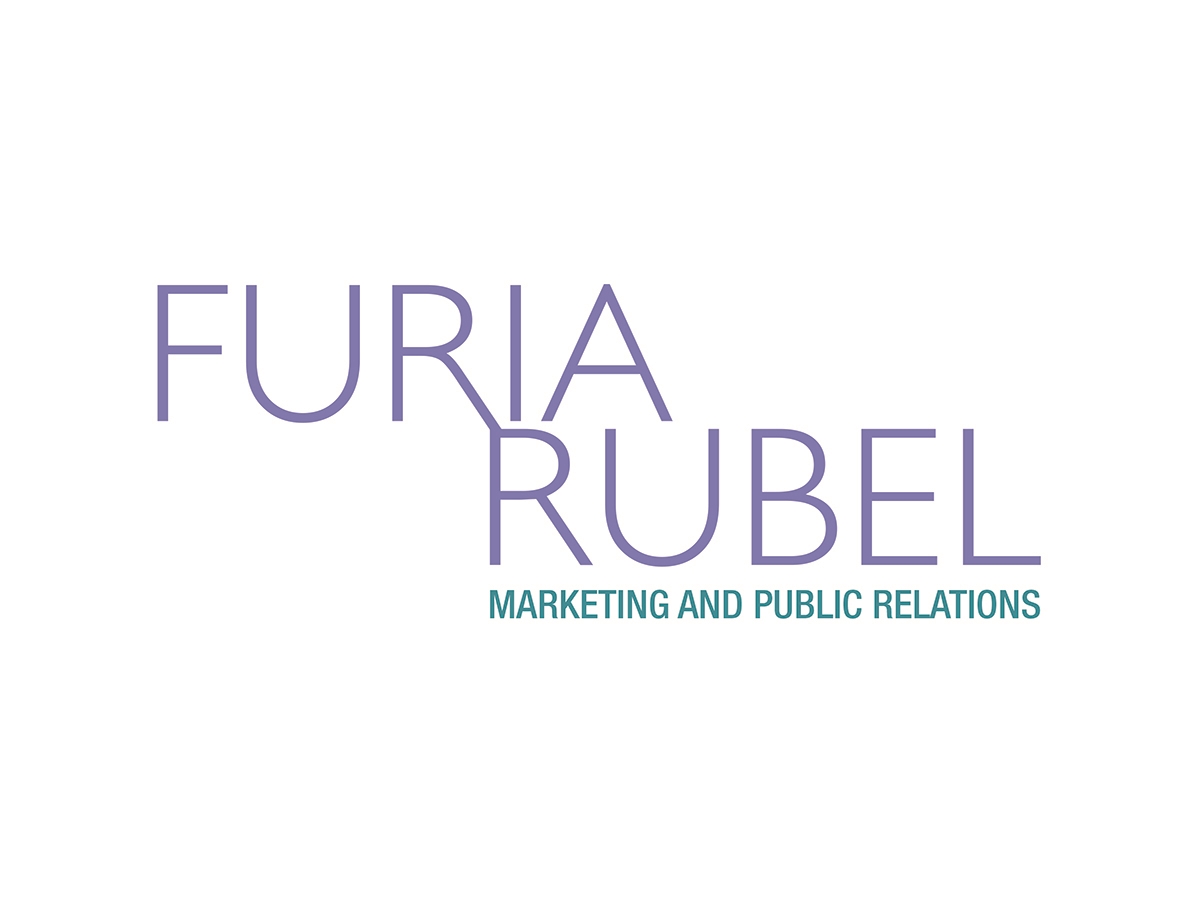