In October, Kirkland & Ellis announced that a record 151 of its lawyers were to be promoted to partner. More young lawyers having a say in how the firm is run, a chance to share in the profits, forging their own bespoke relationships with major clients—well, that’s just wonderful news!

Except in reality what you had was a new generation of ‘salaried’ partners, which one senior partner I spoke to called “glorified associates” without any real say in the direction of their firm’s travel, nor, crucially, a stake in the firm’s equity.

Now, as if responding to the industry’s collective sigh, Kirkland has taken significant action, by shortening the length of time it takes for its newer partners to acquire that vaunted equity partner status. According to a scoop by Law.com International’s editor-in-chief, Paul Hodkinson, Kirkland decided to abbreviate its partnership timeline from 10 to nine years.

It’s a big story for a few reasons.

Primarily, it gives lawyers the opportunity to get their hands on that $6 million+ PEP that bit sooner. It brings the light at the end of the ‘dog-eat-dog’ ‘eat-what-you-kill’ ‘up-or-out’ tunnel that bit closer. It reduces the amount of time lawyers spend in that limbo of being called a partner without ever really knowing if they’ll accede to equity. In short, it improves Kirkland’s image in a world where it is competing for talent with the lockstep-loyal Wall Street elites.

In U.S. reporter Dylan Jackson’s excellent follow-up story, Peter Zeughauser, a legal consultant at Zeughauser Group, said: “Kirkland is already a destination firm for top talent and shortening the partnership track will help it compete with firms like Cravath, Skadden and Davis Polk.”

It’s also a move that goes against the grain, and one that could be wildly influential.

As Dylan writes, the changes come as lawyers across Big Law lament that the road to equity partnership is only getting longer. 42% of respondents to ALM’s New Partners Survey, which polled around 350 lawyers, said the partnership track at their firm had lengthened in recent years.

“To the extent it takes hold throughout the industry, it’s a reversal of a long-term trend of lengthening partnership tracks,” Zeughauser said.

A recruiter at an international agency told me that it is very possible we will see a “domino” effect with many more global firms following the market leader.

“Kirkland has heard the rallying cry of lawyers marked for partnership that being a ‘salaried partner’ is not enough,” the person said. “For partnership to maintain its appeal, it’s not simply enough to be called a partner. You need the equity, you need a stake in the firm’s future.”

The recruiter stopped short of suggesting we could soon see the “extinction” of the salaried partner, saying “it still performs a function and establishes a layer of seniority above counsel or managing associate that many still like—it is a recognition of talent, a badge of honour”.

But he added that it is a role “that has been out of fashion for a while, with lawyers being more entrepreneurial and market-savvy than ever before, and Kirkland seems to have acknowledged this”.

Anyway, we can’t have Kirkland gobbling up all the headlines like they’re junior lawyers, so let’s talk about some of the other moves going on in the upper tiers of other top firms.

Clifford Chance got a bit closer to finding its next global managing partner, with the field of contenders shrinking to three, after two candidates were eliminated from the process after the first round of voting. Read Hannah Roberts‘ story here.

And Baker McKenzie appointed a new chair of its Africa steering committee, as the firm’s former Johannesburg managing partner, who left after a bullying scandal, set up his own law firm with a group of other senior leavers. Our Africa correspondent Jennigay Coetzer has the story.

Elsewhere, Linklaters refreshed its practice management again while other firms including DLA Piper and Kennedys have added to their partnership ranks. Check out our round-up story for the latest.

Asia senior reporter Jessica Seah had the story that Baker Botts is pulling out its final stake in Asia by shuttering its Hong Kong office as its last resident partner, Russell Wilkinson, leaves to join DLA Piper.

It’s redolent of moves made by rival U.S. firms in years gone by. In 2015, Fried Frank withdrew from Hong Kong while Cadwalader Wickersham & Taft followed suit a year later. It seems HK is just not a part of the world some U.S. firms feel they can settle in permanently.

“We have been carefully considering the Hong Kong market for some time, and following the announced reorganization of our approach in Asia last year, we have decided to close the office,” Baker Botts said in its statement.

Speaking of Asia, take a look at our executive editor Lisa Shuchman’s webinar on how Asia Pacific’s rapidly expanding elite firms are outpacing many of their Global 200 competitors for growth.

Meanwhile, Gail J. Cohen’s latest scoop told of how, after 15 years, one of Canada’s largest law firms is changing its cross-border strategy and dramatically downsizing its New York office. Osler, Hoskin & Harcourt is scaling back its New York team to four lawyers from 15 or 16 a year ago, shifting its New York focus to advisory work.

The year might be coming to an end, but big stories are not, so keep your eyes peeled for more top coverage of the global legal industry. 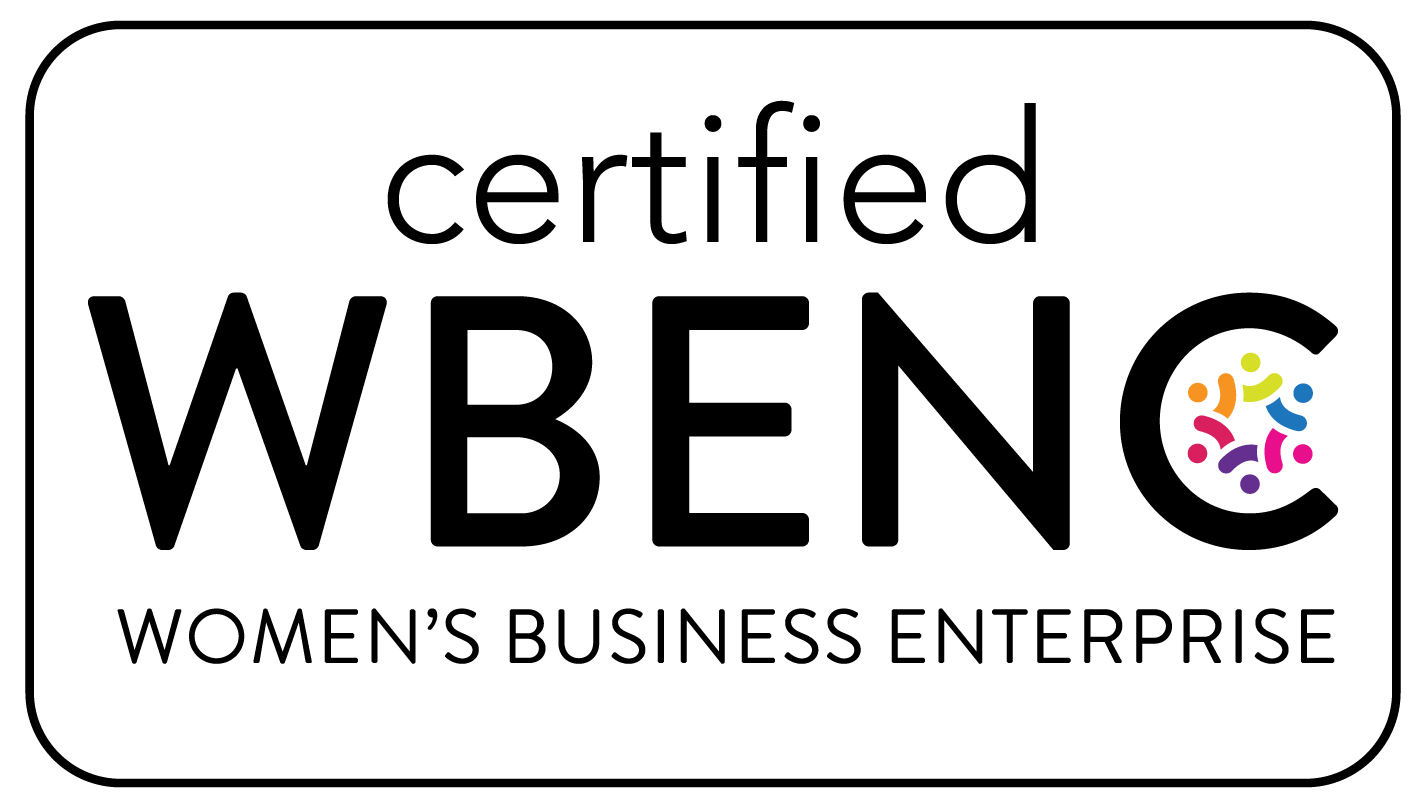