While the COVID-19 pandemic has brought about the “largest expansion of scope of practice” in 5 years, said Michael Baxter, senior director of Regulatory Affairs for APhA, the organization is working to make the temporary emergency use authorities granted by the Department of Health and Human Services permanent.

One major barrier is that FDA’s emergency use authorizations (EUAs) did not recognize pharmacists as providers able to administer and order oral antiviral therapeutics to treat COVID-19. Instead, those “may only be prescribed for an individual patient by physicians, advanced practice registered nurses, and physician assistants that are licensed or authorized under state law to prescribe drugs in the therapeutic class.”

The pharmacy profession was excited when President Biden first announced the Test to Treat initiative, ensuring that Americans can “rapidly access treatment, including…visiting a ‘one-stop’ location to get a free test and free treatment pills,” only certain pharmacies are able to participate until the EUA restrictions are lifted, Baxter noted.

As a result, APhA—along with 13 other pharmacy organizations—urged the Biden Administration to remove barriers preventing pharmacists from ordering oral antivirals and expanding patient access to the Test to Treat initiative.In a letter sent to President Biden, the groups stressed that limitations in the EUAs for COVID-19 oral antivirals mean that patients in rural and underserved communities will be less likely to benefit from the test to treat approach.

PBM DIR fees are perhaps the biggest challenge the profession faces, with the Centers for Medicare and Medicaid Services (CMS) finding that the fees grew more than 107,400% between 2010 and 2020; DIR fees charged to pharmacies grew from $229 million in 2013 to an estimated $9.1 billion in 2019.

APhA is tackling the issue on several fronts, including through the court system, state and federal legislative actions, and working with CMS on reform.

Meanwhile, CMS’s proposed rule to eliminate retroactive DIR fees, if finalized, would move all price concessions to point-of-sale, and reduce patients’out-of-pocket costs. However, it would not close loopholes for “additional PBM antics”, such as rebates, spread-pricing and patient steering, Baxter noted.

“CMS has re-defined ‘negotiated price,’ in the proposed rule, which gives us something we have asked for, for years. This is a major win for patients, but the problem is DIR fees are not going away, just the retroactive portion of them,” Baxter said.

In addition to federal legislative efforts, there are more than 40 states with PBM reform bills, said Michael Murphy, PharmD, advisor for State Government Affairs at APhA. “A lot of these are moving forward, and more importantly, state legislators are getting a better understanding of PBM practices and how they harm patients.”

Sun Apr 10 , 2022
An unprecedented mass exit of talent that spans industries and continents is among the things Big Law firms are up against as the second year of the COVID-19 era winds down. A so-called Great Attrition this year has seen more than 15 million U.S. employees quit their jobs since April, […] 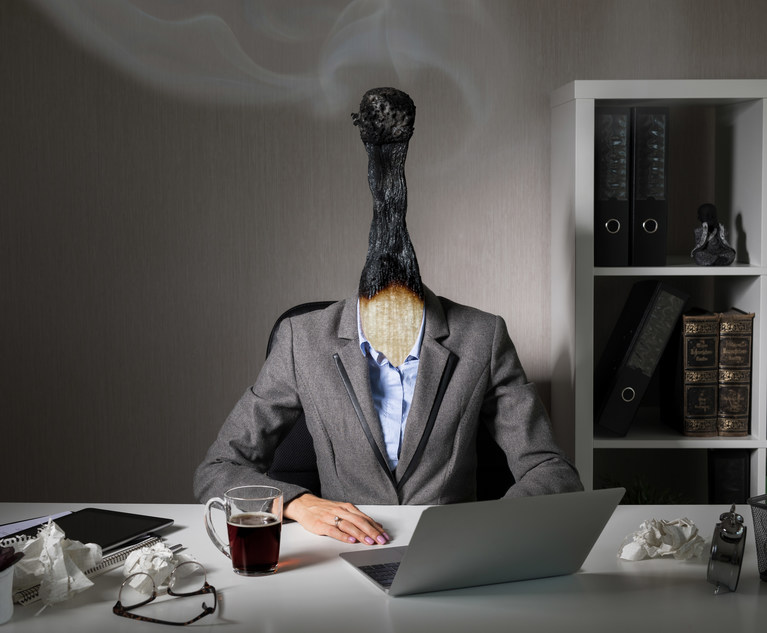