A cadre-wise break up of vacancies was also announced. 39,829 of the total vacancies are present at the district-level

Telangana Chief Minister K Chandrasekhar Rao announced over 91,142 vacancies in the government sector of the state today, 9 March. Out of the mentioned vacancies, the state government will begin direct recruitment to fill 80,039 posts immediately, whereas the jobs of 11,103 contract workers shall be regularised. Around 95 percent of these posts shall, however, be occupied by locals of Telangana.

The announcement of these vacancies was also shared by Telangana Chief Minister’s Office on their official Twitter handle.

The tweet mentioned that the State Government of Telangana will regularise the services of all the 11,103 contractual employees working against direct recruitment. The CM also said in the Assembly on Wednesday that the upper age limit for direct recruitment would be relaxed by 10 years in order to accommodate more unemployed people in the proposed recruitment. A cadre-wise break up of vacancies was also announced, from which 39,829 vacancies were present on District level, 18,866 vacancies were available for Zonal, 13,170 direct recruitment vacancies are for Multi-Zonal level, whereas 8,147 vacancies are available for Secretariat, HoDs, Universities and other categories. Telangana CMO’s official Twitter handle also wrote that the state government will notify 503 Group I, 582 Group II, 1,373 Group III and 9,168 Group IV posts in an expeditious manner.

As reported by Telangana Today, the financial implication of filling these 91,142 vacancies will be Rs 7,300 crores per annum for the Government of Telangana.

A key policy decision was also made, according to which the state government will determine direct recruitment to vacancies in advance and shall notify citizens regarding the same every year.

A notice has been issued by the Chief Secretary to all Secretaries and the Head of Departments, stating that a regular update must be done regarding the vacant positions in a department and a recruitment calendar will then be announced annually, as reported by Telangana Today.

Departments will then give notifications to concerned recruiting agencies who will then issue notifications, alerting aspiring candidates about vacancies and giving them suitable time to prepare in various competitive exams for recruitment to these vacant posts.

For more details regarding the vacancies, candidates may visit the official website of Telangana State Public Service Commission – tspsc.gov.in. 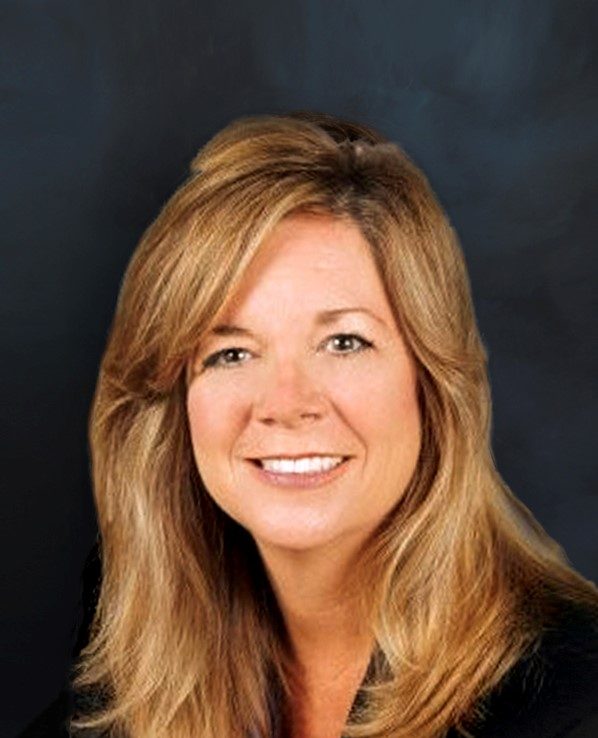