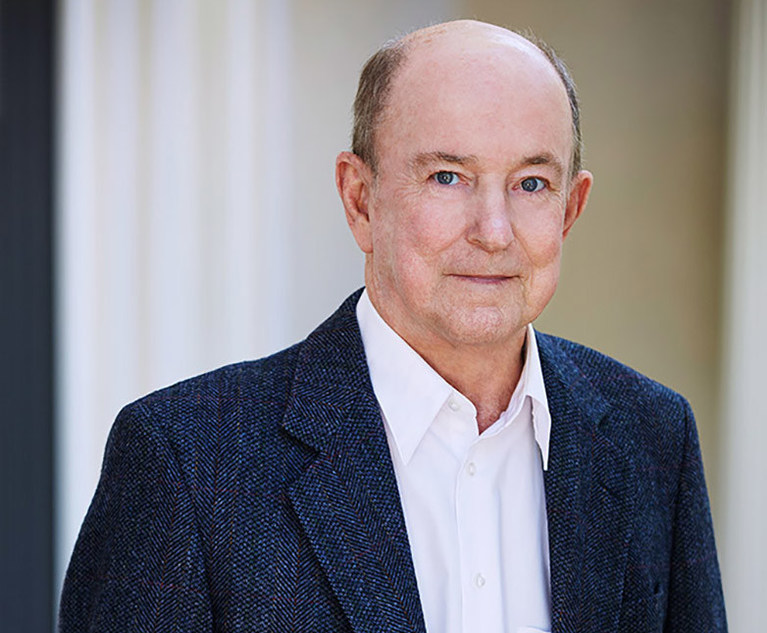 The cause was congestive heart failure, his son Jonathan Cahn said. For Dr. Cahn — a humanist and humanitarian who held, in addition to his law degree, a doctorate in English from Yale University — the law was a tool most nobly used on behalf of the poor. Sometimes justice […] Nan Heald, who spent decades working to provide critical legal services to the poor in Maine and to address systemic barriers to justice, has died. Heald served as the executive director of Pine Tree Legal Assistance for more than 30 years. The nonprofit provides civil legal aid to many, including […]