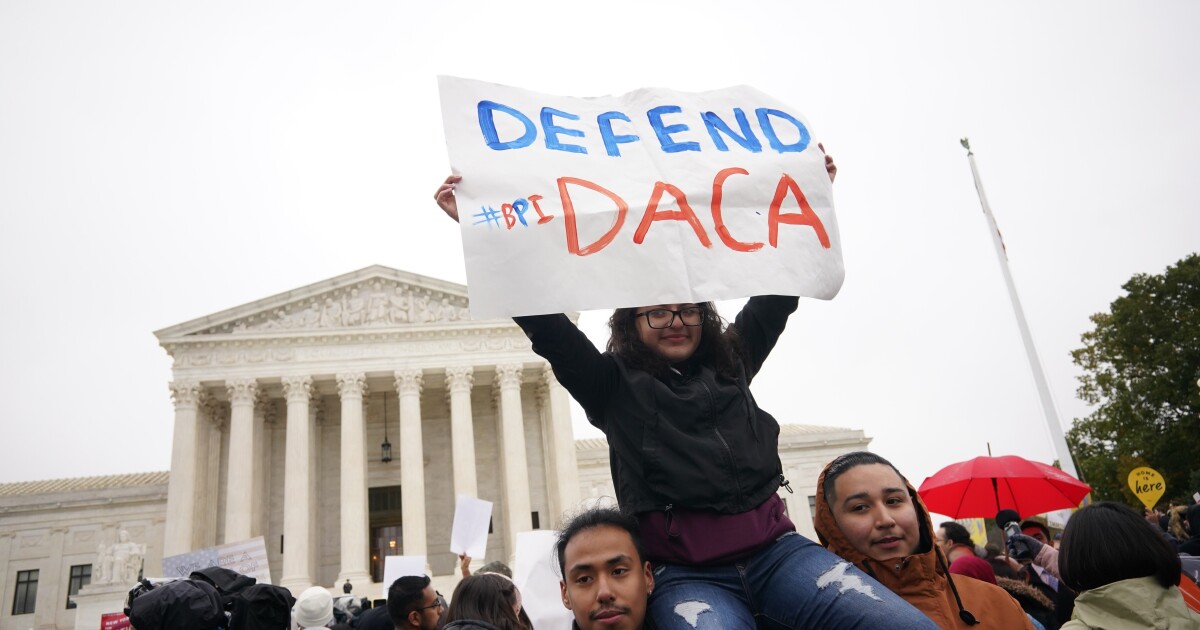 Once the most trusted branch of government, the Supreme Court has been hijacked by the Republican Party for its war on equality and civil liberties. Latinos, who make up nearly 19% of the U.S. population, are seen by many conservatives as a threat. Not surprisingly, the effect of the court’s […]