The Texas law has novel features.

Usually, a lawsuit seeking to block a law because it is unconstitutional would name state officials as defendants. However, the Texas law, which makes no exceptions for pregnancies resulting from incest or rape, bars most state officials from enforcing it and instead deputizes private individuals to sue anyone who performs an abortion or “aids and abets” it.

The patient may not be sued, but doctors, staff members at clinics, counselors, people who help pay for the procedure and even an Uber driver taking a patient to an abortion clinic are all potential defendants. Plaintiffs — who do not need to live in Texas, have any connection to the abortion or show any injury from it — are entitled to $10,000 and their legal fees recovered if they win. Prevailing defendants are not entitled to legal fees.

“This structure,” Justice Sotomayor wrote, “was designed to make it more complicated for courts to enjoin the law’s enforcement on a statewide basis.”

In December, though, the Supreme Court allowed suits against state licensing officials like the executive director of the Texas Medical Board, who are authorized to take disciplinary actions against abortion providers who violate the Texas law.

The most restrictive in the country. The Texas abortion law, known as Senate Bill 8, amounts to a nearly complete ban on abortion in the state. It prohibits most abortions after about six weeks and makes no exceptions for pregnancies resulting from incest or rape. The law has been in place since Sept. 1.

“After this court issued its judgment, however,” Justice Sotomayor wrote on Thursday, “the litigation stalled. The Fifth Circuit should have immediately remanded this case to the district court, allowing it to consider whether to issue preliminary relief. But Texas moved to certify to the Supreme Court of Texas the question this court had just decided: whether state licensing officials had authority under state law to enforce S.B. 8.”

“By blessing this tactic,” Justice Sotomayor wrote, “the panel ignored this court’s clear message that this case should proceed — and proceed expeditiously.”

The abortion providers’ victory in last month’s decision was limited and narrow, Judge Sotomayor wrote, adding that they have now been effectively robbed of what little they had won.

Someone’s Got a Crush on Professional Services Providers But It Ain’t the General Counsel: Big Law and the Fight to Stay Attractive

Sun Feb 6 , 2022
Unimagined supply chain challenges, scarce human resources and worrisome fallout from the inflation squeeze have corporate chief financial officers feeling vulnerable. When people feel vulnerable they look for comfort and support. Thankfully, for global CFOs, they can get the love they seek through sophisticated advisory services provided by the Big […] 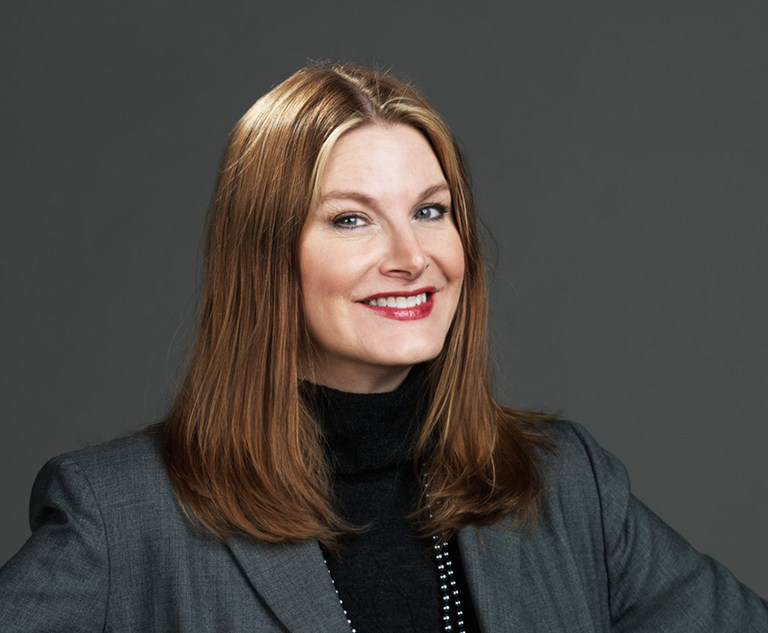