COLUMBIA, S.C. (WIS) – The S.C. Department of Education and the S.C. Court Administration told the Newberry County School District it needs to stop presenting its truancy program as a “court.”

This comes after a November 2019 letter from Court Administration to the Newberry County schools over the same issue.

Herrington also wrote the department has heard of similar situations in Spartanburg County but cannot confirm it.

Herrington wrote she had concern the districts were representing themselves as court of law, issuing “orders” supposedly from a Family Court. Additionally, she wrote her office contacted the Eighth Circuit Solicitor’s Office for the districts to stop using the Solicitor’s letterhead.

Herrington wrote “the conduct of these school districts unquestionably runs afoul of the criminal statute.”

She went on to write:

Additionally, persons involved in impersonating genuine courts could likely be found in contempt of the court(s) they are impersonating, or of the Supreme Court of South Carolina should an order of that court become necessary.

I respectfully request that school districts stop holding themselves out as courts of law, make any necessary revisions to their forms and orders to remedy confusion with actual courts, and make clear to participating students that these programs are in no way affiliated with the South Carolina Unified Judicial System.

McCurdy warned the district to adjust its policies and remove solicitor’s letterhead from letters sent to parents and guardians. .

The letter reads in part:

Further, a form letter on the Solicitor’s letterhead but apparently sent by your office to parents and guardians, states, “The Newberry County Family Court will offer you the opportunity to defer prosecution by participating with your child in the Newberry County Judiciary Court Program.”

McCurdy also asked for the district to remove any judicial references.

In a memo sent out to district superintendents on April 5, 2022 D.O.E. Deputy Superintendent Cathy Hazelwood said her department and the South Carolina Court administration had “serious concerns” about how some districts ran their truancy programs.

The date of the Newberry documents is redacted, while one of the Laurens 55 documents was dated April 11, 2019.

The Newberry County school documents refer to the district “school courthouse” as the district offices, states a case is in the 8th Judicial Circuit and Family Court, and includes “orders.”

We are aware of the issues regarding truancy intervention programs and their use in local school districts. We are currently working with our partners in education to correct these issues so that these programs can continue to serve our students as it is was originally intended

The School District of Newberry County no longer follows the practice of truancy court. We have adjusted all notifications to parents of truancy issues and communication of expectations as related to student attendance. We are currently in compliance with the guidelines set forth by the state as addressed in the April 5 memo from Cathy Hazelwood, Deputy Superintendent, Division of Legal Affairs.

WIS asked for a timeline on when the change happened, and Ware responding by stating it happened this school year. In a March 28 school board hearing, the truancy program was referenced as a “court” and “hearing.”

We have been working this school year to update the terminology that references our interventions used for addressing attendance issues. Although the terminology of court and hearing is used interchangeably, we are not acting as a court with a court proceeding. We conduct these meetings in the same manner as a disciplinary hearing. The focus of the truancy meeting is to discuss the absences and create an intervention plan. These meetings are held with the students, parents, our Assistant Superintendent for Administration and Student Services, district case managers, and whenever possible DSS and DJJ attend. These meetings are used as a layer of intervention to provide support for the families. If the plan is not followed and the student continues with attendance issues, then a referral to family court may be made.

No explanation has been given as to why the changes didn’t happen after the 2019 letter from McCurdy.

WIS asked the district to verify the documents. Ware did not comment on them.

A spokesperson for Court Administration said the legal ramifications for Newberry County schools will not be pursued.

Yes, the documents are legitimate. However, they are old and not currently what we are using. We started this process back in 2012 or 2013 modeling our program after another district.

We received the formats and letters from the other district and met with the Solicitor to also start the process of addressing truancy with a step before Family Court. We had approval to use the letterhead, etc.

Unfortunately, truancy is a real issue. To actually get students on the docket is very hard and we were receiving information that we needed additional steps and processes before Family Court. At that point the district modeled a truancy court for parents and students to attend to try to help improve attendance concerns.

I have recently heard that another district had modeled a court and was told to stop using these documents and the letterhead. However, our district was never notified to stop our use of the documents.

After notification a month ago we have revised our letters to parents and the process.

Notice a spelling or grammar error in this article? Click or tap here to report it. Please include the article’s headline.

List of government jobs to apply in last week of March 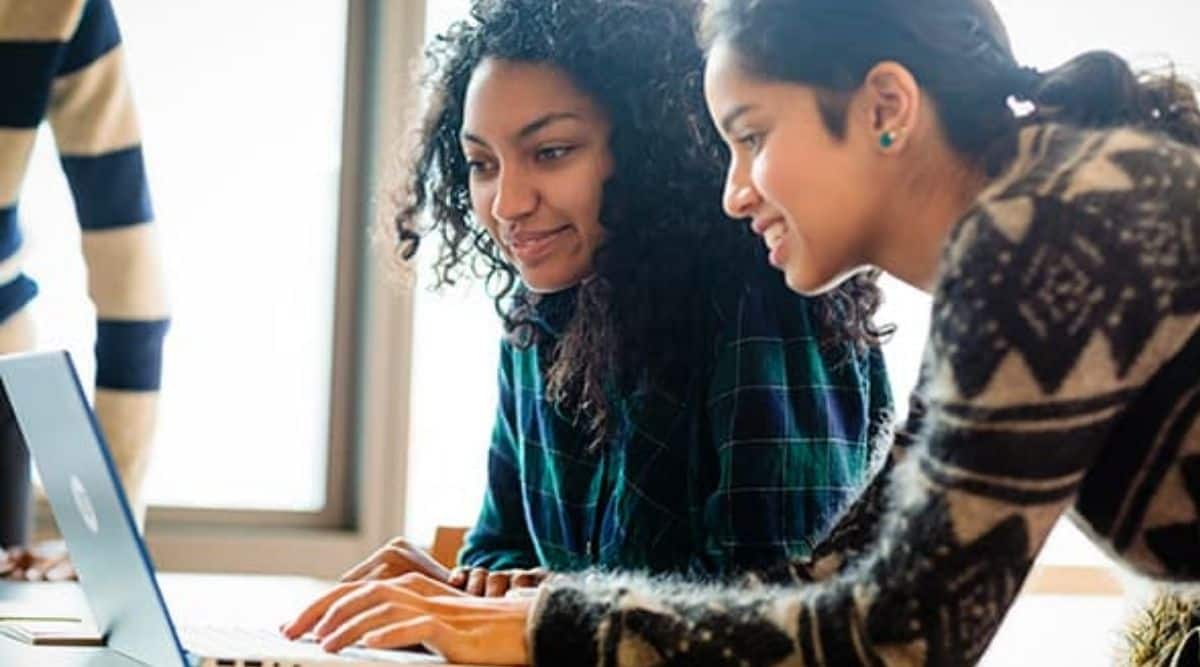