A Russian court has effectively shut down the country’s largest LGBTQ rights organization after a failed attempt by the government to liquidate the Russian LGBT Network and its parent organization, the Charitable Sphere Foundation, in February.

A court in St. Petersburg issued the decision Thursday in support of Russia’s Justice Ministry. A representative of the ministry had claimed the Charitable Sphere Foundation illegally “carried out political activities using foreign property” under the guise of a charity and said its activities are aimed at changing legislation, including the Russian Constitution. In its lawsuit, the Russian government also accused the group of spreading “LGBT views” and engaging in activities that go against “traditional values.”

The foundation’s founder, Igor Kochetkov, a former director of the Russian LGBT Network, slammed the court’s decision and the government’s claim that the charity did not comply with “basic traditional family values established in the Constitution.”

”It should be clear that the ministry and the court made this decision not on legal, but on ideological basis,” he wrote on social media, according to an automated Facebook translation. “No Russian law prohibits the activity of organizations that ‘do not correspond’ to any values. There is simply no such basis in the law for the liquidation of NGOs. In this sense, the decision of the court is iconic — mandatory state ideology has returned. It is now official.”

Dilya Gafurova, a spokesperson for the foundation, said that despite the judge’s decision, the group is not backing down.

“We are planning to appeal the judge’s ruling, as we see this case as key one for LGBT+ movement in the history of modern Russia,” Gafurova said in an email. “Ideology should not prevail over law, and the Russian government should recognize LGBT+ people as a social group, as its own citizens who exist and whose rights need and can be protected.”

The St. Petersburg-based Russian LGBT Network is known for leading actions against the country’s anti-LGBTQ policies and actions, including Chechnya’s anti-gay purge, which started making international headlines in 2017, and the country’s 2013 “gay propaganda” law, which prohibits the “promotion of nontraditional sexual relations to minors.”

Coinciding with the court’s decision, advocates say they are seeing a spike in calls from LGBTQ people seeking mental health, emergency and legal services. Even in the face of the closure, Gafurova said, the organization’s main priority is helping the community.

“We are going to seek justice in this case, we do recognize there is little room for upholding human rights in today’s Russia,” Gafurova wrote. “And that’s exactly why Russian LGBT+ people need help more than ever. … That is precisely why Sphere’s team does not consider it possible to stop doing what we do.”

Wed Apr 27 , 2022
Crystal Espanol was a risk-averse lawyer until she unexpectedly lost her job. She realized she couldn’t hinge her financial security on a single job, no matter how safe it seemed. Choosing a riskier career as a life coach with a side hustle in real estate has secured her finances and […] 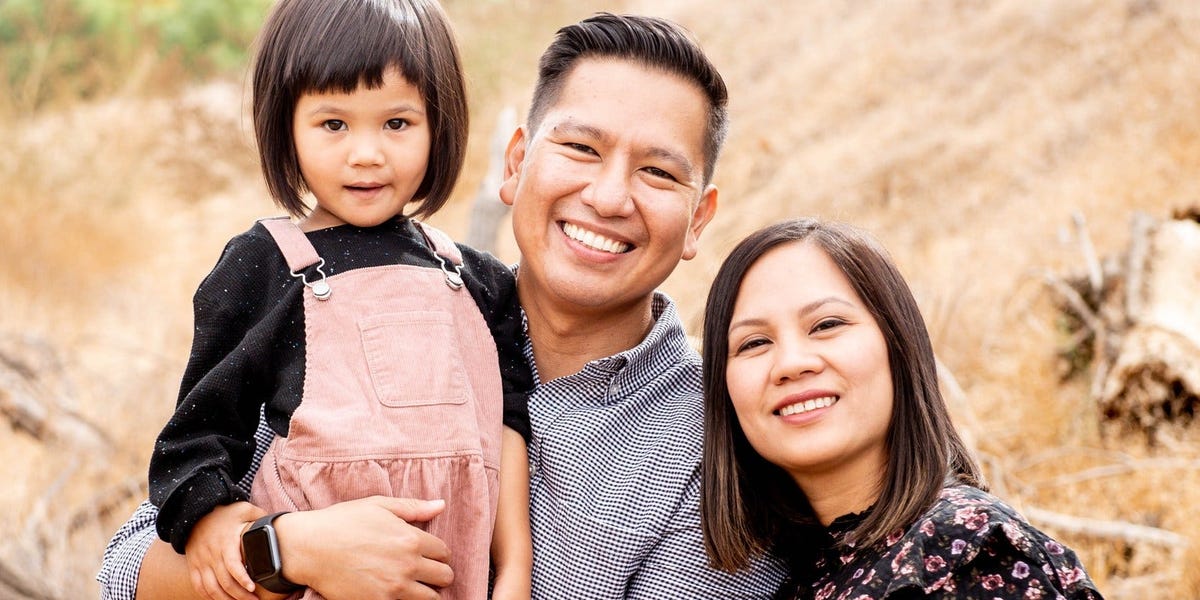