Imposing ‘draconian’ extra controls on solicitors’ fees would have ‘serious ramifications’ for the profession and be legally flawed, the Court of Appeal has heard.

Opening the appeal on behalf of PI firm CAM Legal Services, Benjamin Williams QC said the personal market had been ‘reeling’ from recent reforms and sought ways to respond.

He submitted that the firm’s former client Darya Belsner had given informed consent to her lawyers charging £321 from her damages on top of recoverable costs of £500. Williams said that, according to civil procedure rules, proportionality ‘doesn’t apply’ to arrangements between solicitor and client, and argued the High Court had been wrong to find such deductions to be unlawful.

The case has wide consequences for the PI sector, as the retainer in question has been used in hundreds of thousands of  cases in the past 10 years.

The client, now advised by costs recovery outfit checkmylegalfees.com, asserts that restrictions on the amount the solicitor can charge apply to claims settled pre-action (as Belsner’s was). It is further submitted that the client did not give informed consent as her solicitors did not give sufficient information about the recoverable fixed costs.

The appellant firm says the parties had a written agreement that they could charge more than inter-partes costs and that informed consent was given.

At first instance, the court heard, the district judge found that an agreement had been reached that was sufficient to satisfy procedure rules. He also judged that the sum charged by the solicitor was reasonable.

That decision was successfully appealed by Belsner, with the judge ruling that disclosure to the client had been insufficient.

Williams told the Court of Appeal that the result had ‘stark consequences’ for solicitors’ retainers, causing considerable uncertainty about what information needs to be provided to cover the array of scenarios that could arise. He added that clients were already afforded ‘ample protections’ through the legal ombudsman service, assessment of solicitors’ fees through the courts and regulatory action by the SRA.

During almost three hours of submissions, Williams was frequently interrupted by questions from the bench. Almost from the outset, Sir Geoffrey Vos, master of the rolls, described solicitors’ discretion to decide on what to deduct from damages was ‘rather an unsatisfactory state of affairs’.

Vos said: ‘Most clients don’t read what they sign and they don’t understand if even if you sat them down and explained it.’

‘They would still ask ‘are you going to charge me £250 for a claim of £2,000’ and the solicitor would say ‘of course not my practice is just to charge a reasonable percentage of your winnings. But that is not very satisfactory that solicitors have that power. Surely the practice should change even if you [Williams] are right.’

The appellant was due to finish submissions on this morning before the Law Society, which has intervened in the case, sets out arguments in favour of the firm.

Wed Feb 23 , 2022
More than a year after the sharpest monthly decline in state and local government employment on record, the return of jobs in much of the public workforce is lagging as the economy recovers from the pandemic-induced recession. Although the private sector and hard-hit public school systems are now regaining lost […] 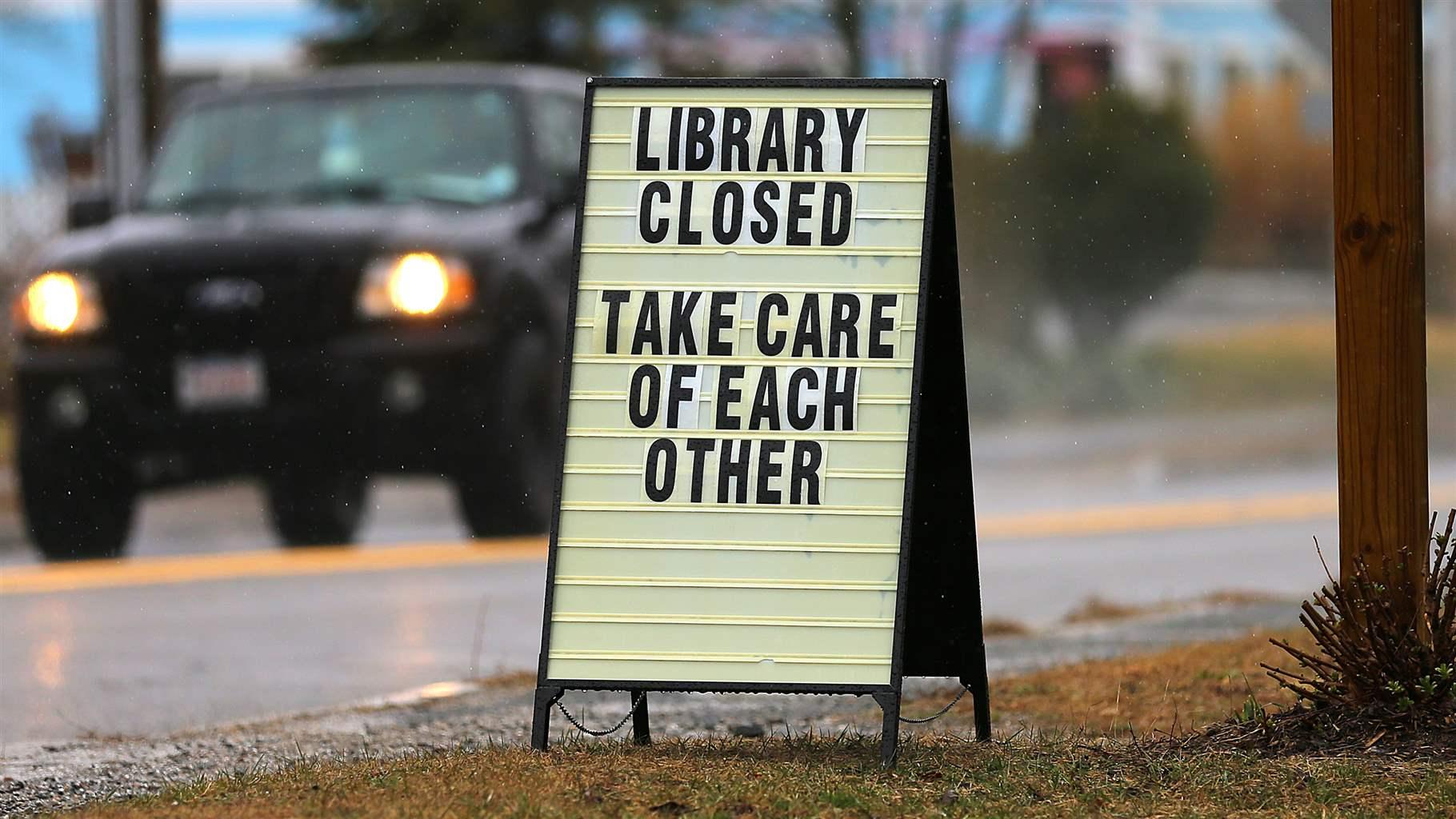