PIERRE, S.D. (KELO) — There’s now another fight in the Ravnsborg impeachment investigation, this time over whether the state auditor and the Legislative Research Council can keep secret the outside legal contract.

The contract with the Rapid City-headquartered law firm of Gunderson, Palmer, Nelson and Ashmore doesn’t appear on the state government’s website where contracts are supposed to be listed as a matter of public transparency.

KELOLAND News asked State Auditor Rich Sattgast about the payments. Jenna Lathem from his staff responded Friday, “We do have a contract on file. However it is for legal services and in order to not violate client/lawyer confidentiality you will need to contact the agency, LRC, directly.”

Her response was forwarded to LRC director Reed Holwegner and the two leaders of the Legislature’s Executive Board, Representative Spencer Gosch, R-Watertown, and Senator Lee Schoenbeck, R-Watertown.

Schoenbeck fired back an email to Holwegner and Gosch, who as House speaker chairs the House Select Committee on Investigation, which has been considering whether to recommend the impeachment of state Attorney General Jason Ravnsborg.

Wrote Schoenbeck, “I am the chairman of the Executive Committee of the LRC and your email is the first I have heard of this. I can’t open the website from my phone to see any detail. I may be mistaken, but I do not recall any confidential contract being approved by the Board or its executive committee. Would somebody send me the minutes if I am mistaken?”

Meanwhile, Lathem from the auditor’s office followed up with a response to KELOLAND News. “We reference the rule SDLRC 19-19-502-5b,” she wrote. That refers to a chapter of state law titled ‘SOUTH DAKOTA RULES OF EVIDENCE’ and a specific section on lawyer-client privilege that says a client “has a privilege to refuse to disclose and to prevent any other person from disclosing confidential communications made for the purpose of facilitating the rendition of professional legal services to the client.”

That set Schoenbeck off again. He wrote to Sattgast and Lathem, “Jenna and Rich I chair the Eboard and I have not authorized, nor has the committee authorized any state contract to be marked confidential. I can’t even imagine how such a claim on the contract could be made. The cite below MIGHT apply to detailed billing records, but never the contract. I want to know who made that designation and I want it removed NOW.  This secret stuff has to STOP.”

Meanwhile, LRC director Holwegner had written back to Schoenbeck and Gosch, “The contract in question deals with the House’s Special Counsel.”

Gosch followed with a long email to Schoenbeck, state Treasurer Josh Haeder, the four House and Senate Republican and Democrat leaders, and several of the LRC staff.

Gosch’s message stated in part, “While I agree that the amount paid in legal fees needs to be of public record, an itemized invoice for consulting services would be protected under attorney client privilege per SDCL 1-27-1.5 (4).

“(4)    Records which consist of attorney work product or which are subject to any privilege recognized in article V of chapter 19-19;

“Because this matter is dealing with the House of Representatives during a Legislative Session, the authority of the executive board does not apply.”

Gosch cited the state law detailing the powers and duties of the Executive Board and noted a specific exception that says the board doesn’t have control of the cost of a legislative session. The House has been in a special session since November 9, 2021, on the possible impeachment of Ravnsborg.

Gosch also pointed to the South Dakota Constitution that gives the House sole power of impeachment and the resolution authorizing the House select committee.

The resolution says in part, “BE IT FURTHER RESOLVED, that the select committee shall employ a special counsel, appointed by the Speaker of the House of Representatives pursuant to § 2-5-5, to serve as legal counsel to the committee and to assist the committee in carrying out its functions expressed and implied herein; and BE IT FURTHER RESOLVED, that the Director of the Legislative Research Council is directed to provide the resources necessary to facilitate the activities of the select committee.”

Schoenbeck responded by email, “Ok Thank you for the resolution – I agree that it authorizes action.  Two things.  It doesn’t authorize hiding the contract, and we couldn’t have know that you would waste money like a drunken sailor!!!  This will be on the eboard agenda for our next meeting – and not in executive session.  The taxpayers deserve better treatment. The Auditor is releasing the contracts – I assume they meet the state’s requirements for legal services.”

Ravnsborg used title to get out of traffic tickets, according to report

LRC director Holwegner then released the December 10, 2021, engagement letter between Sara Frankenstein from the law firm and Gosch. The letter outlined a $300 hourly fee for her time, $275 per hour for associates at the firm, and $130 per hour for work by paralegals and legal assistants on her behalf.

Auditor Sattgast then released all of the documents his office had on the matter. They included the engagement letter, two invoices and a March 24, 2022, memo from LRC director Holwegner to Sattgast. The memo said:

Frankenstein had sent a letter dated February 7, 2022, to all 70 House members saying they shouldn’t share any of the redacted information they were receiving with anyone else.

Gosch last year had refused to release names of House members who had voted to hold the special session on Ravnsborg. In January of this year, Schoenbeck as chairman of the Executive Board took a vote declaring that votes to hold special sessions were public record and released the House names. He had earlier released the Senate names.

It is unknown whether more money will be paid to the law firm. The House committee met Monday, March 28. The House returns April 12 to consider impeaching Ravnsborg.

Which Law Firms Are the Healthiest Today? | Leopard Solutions

Wed Apr 6 , 2022
There are many established legal industry rankings that seek to evaluate law firms against their peers in a variety of categories, with financial performance being the top-ranked metric. Some of them fall flat in terms of accurately measuring the health, stability and success of a law firm, which can change […] 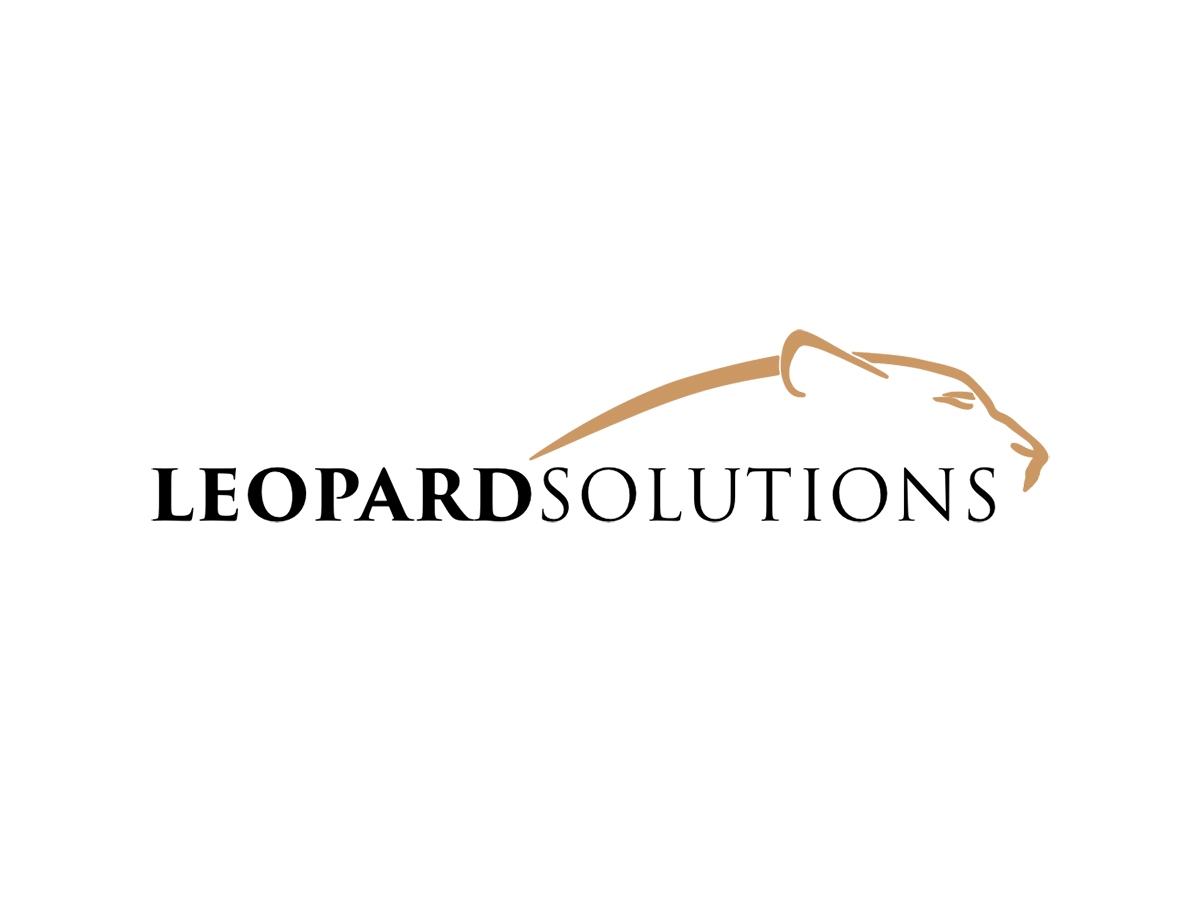