“This month’s jobs report marks the 23rd consecutive month in Pennsylvania without an unemployment rate increase,” said L&I Secretary Jennifer Berrier. “The numbers show the commonwealth continues to rebound strongly from the devastating effects of the pandemic, which put an enormous strain on our labor force. The datasets we are releasing today highlight the resilience of the millions of Pennsylvania workers doing their part to keep our economic recovery headed in the right direction.”

Pennsylvania’s total nonfarm jobs were up 15,800 over the month to 5,902,300 in March. Jobs increased in eight of the 11 industry supersectors. Professional & business services (+7,600) had the largest gain from February. Over the year, total nonfarm jobs were up 195,900 with gains in 10 of the 11 supersectors. Leisure & hospitality had the largest 12-month gain, adding 70,100 jobs. Three supersectors – trade, transportation & utilities; information; professional & business services – were above their pre-pandemic job levels in March 2022.

From April 2020 through March 2022, Pennsylvania has recovered approximately 83% of jobs lost in the first two months of the pandemic period.

Brisbane and Lismore: A loss adjuster at the flood frontline

Mon Apr 18 , 2022
“In this job you come face to face with people whose lives have been devastated, they’ve lost everything and you feel for them,” he said. Loss adjusters are employed by insurance companies to investigate and assess the claims of policyholders. Crawford is a global provider of these claims management services. […] 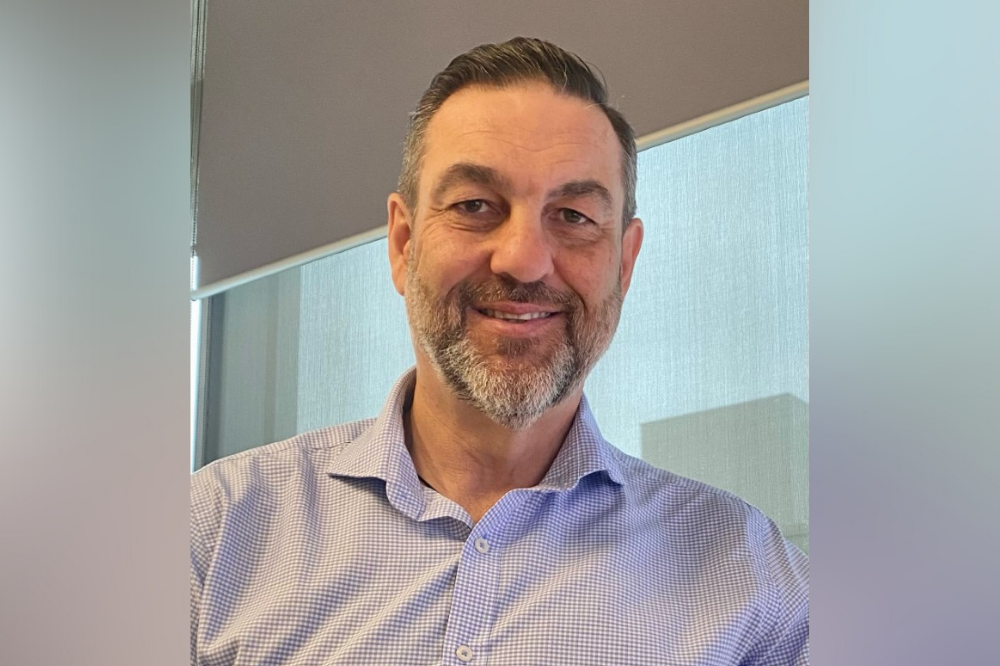