has retained a pair of prominent law firms, Paul, Weiss, Rifkind, Wharton & Garrison and Gibson, Dunn & Crutcher, as it prepares to split itself into three separate businesses.

Scott Barshay, chair of the corporate department at Paul Weiss, and deputy corporate chair Steven Williams are working with fellow corporate partner Krishna Veeraraghavan in serving as lead outside counsel to Boston-based GE.

The conglomerate, whose longtime former CEO Jack Welch helped create the model for the modern corporate law department, will within the next few years be whittled down to a company comprised solely of GE’s aviation and jet engine assets, Bloomberg News reported Tuesday.

GE, which has struggled financially in recent years, will spin off its health business in 2023 and create a separate energy-focused entity a year later, the company said.

Veeraraghavan joined Paul Weiss earlier this year from Sullivan & Cromwell, while Barshay was a high-profile lateral recruit from Cravath, Swaine & Moore in 2016.

GE previously turned to Paul Weiss in 2019 to handle the $21.4 billion sale of its biopharmaceutical unit to Danaher Corp. Paul Weiss also counseled GE on the $30 billion sale earlier this year of part of its jet-leasing business to AerCap Holdings NV, a move intended to assist GE’s turnaround efforts.

Fabens, who made partner at Gibson Dunn in 2009, is now part of a team at the firm that specializes in corporate spin-offs. Gibson Dunn advised GE in September on the company’s $1.5 billion buy of surgical visualization equipment maker BK Medical.

Dimitrief, Holston’s predecessor as GE’s law department leader, was previously chief legal officer for GE Capital. The bulk of the latter was divested in a $26.5 billion deal in 2015 that saw a handful of firms—including Hogan Lovells, Davis Polk & Wardwell, Sullivan & Cromwell, and Weil, Gotshal & Manges—provide outside counsel to GE.

GE tapped Dimitrief, now a legal consultant, in late 2015 to take over its top legal role from Brackett Denniston III, who held the general counsel position at the company for more than a decade and currently works at Goodwin Procter.

GE legal group alums can be found throughout the C-suites of corporate America and the larger in-house world. The Barack Obama Foundation brought on former GE chief commercial counsel Alfreda Bradley-Coar last month as its new legal chief, while the Coca-Cola Co.’s global head of human rights Paul Lalli was hired earlier this year after he spent more than 18 years at GE.

Sun Apr 24 , 2022
1. I understand and agree that these terms will become effective ONLY if Hattis Law PLLC d/b/a Hattis & Lukacs, (“ATTORNEYS”) notifies me via email that they have accepted this application and thus that I have been chosen to be a client. 2. If I am chosen to be a […] 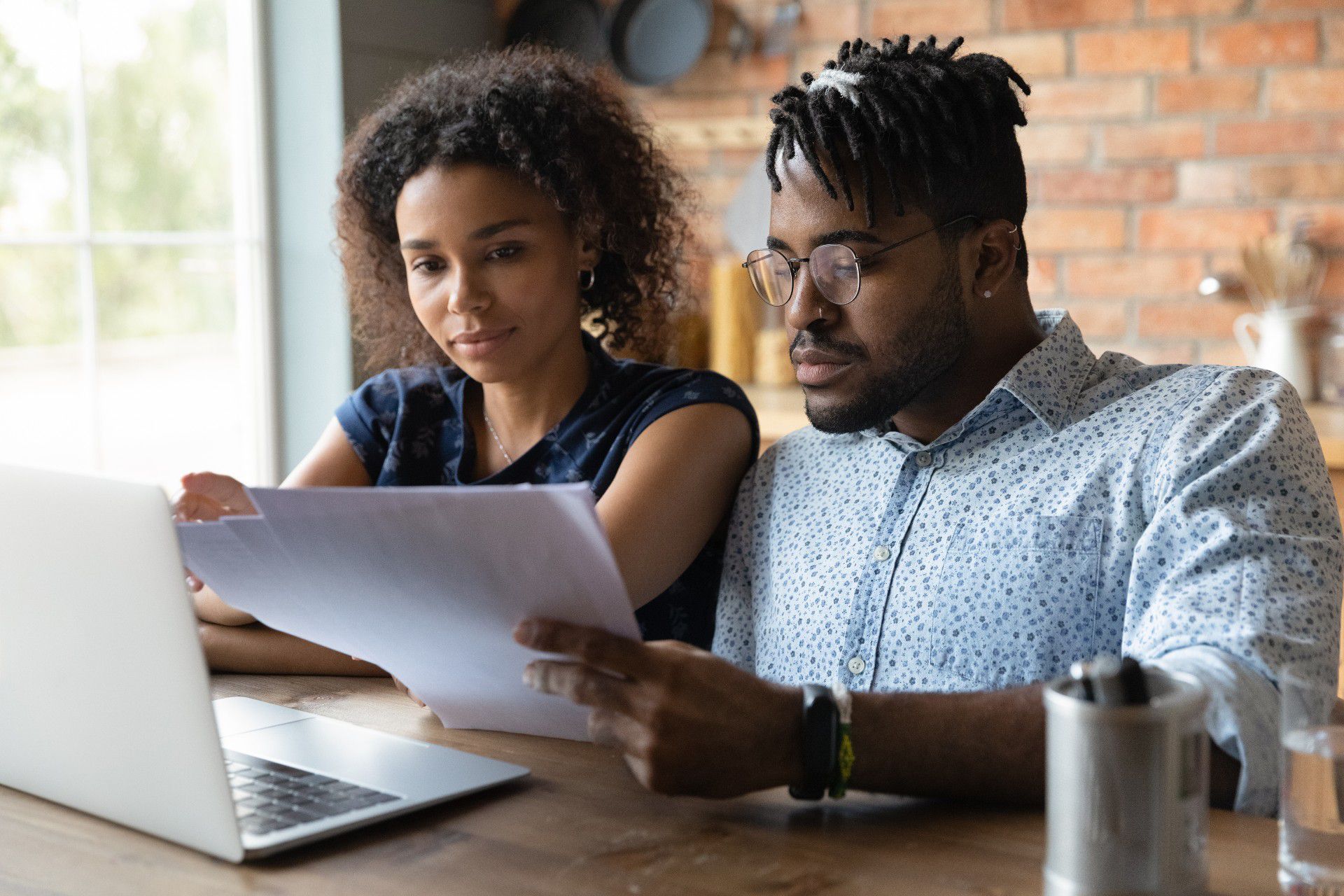