Whereas political party endorsements, leadership experience in government, and fundraising prowess once gave advantages to candidates for statewide office, those campaign assets may nowadays be liabilities.

Look no farther than at two of the biggest primary winners, Doug Mastriano and John Fetterman.

Mastriano, a retired Army colonel, has served in the state Senate for all of three years. He became a darling of conservative media for challenging the legitimacy of President Joe Biden’s victory in the 2020 election and marching to the U.S. Capitol on Jan. 6, 2021.

The Franklin County Republican won his party’s gubernatorial nomination impressively, defeating a group of more experienced politicians that included a former member of Congress and a party leader in the state Senate. Mastriano won 44 percent of the vote, which almost doubled the combined tallies for the next three candidates.

It wasn’t as if Mastriano’s opponents were not trying to win. According to SpotlightPA, former U.S. Attorney Bill McSwain raised $6 million in April 2022 alone. Delaware County businessperson Dave White spent $5 million of his own money. In contrast, Mastriano raised less than $2 million since the beginning of 2021.

The source of the Republican nominee’s support? Small donations from thousands of contributors, free exposure from right-wing cable and social media sites, and alliances with Stop the Steal, QAnon, and Christian nationalist groups. Much like former President Donald Trump, who endorsed the candidate during the last week of the campaign, Mastriano invested heavily in yard signs and expressed hostility toward the mainstream media.

Like Mastriano, Fetterman has relatively little experience in state government. Formerly mayor of Braddock, a small town near Pittsburgh, he ran an independent campaign to become Gov. Tom Wolf’s running mate in 2018.

A supporter of U.S. Sen. Bernie Sanders during the Vermonter’s run for president in 2016 and an outspoken booster of legalized recreational marijuana, Fetterman is best known for his working-class looks and style.

The electoral success of Mastriano and Fetterman shows that Pennsylvania has developed a taste for unconventional, disruptive outsiders.

Add to this list Trump endorsee Mehmet Oz, the celebrity doctor who lives in New Jersey and has a 50-50 chance of being the Republican nominee for U.S. Senate.

Quite the contrast with stalwart politicians of the past, such as five-term U.S. Sen. Arlen Specter and Governors Bob Casey Sr., Tom Ridge, and Ed Rendell, who labored in previous government jobs and campaigns before achieving statewide success.

There are differences, however, between Democratic and Republican outsider candidates.

Though unorthodox in appearance, Fetterman operates within the Democratic tradition of faith in progressive governance. He has showed the ability to work with Governor Wolf, and there should be little ideological space between Fetterman and the Democratic gubernatorial nominee, Josh Shapiro, the more conventional Attorney General of the Commonwealth.

On the other hand, Republican leaders expressed concern that Mastriano’s views were too extreme, citing his support for an abortion ban after the first six weeks of pregnancy with no exceptions. His apparent glee for restricting voter access and controlling election administration disturbs defenders of democracy.

That said, much of Mastriano’s platform represents mainstream Republican opinion. The GOP-controlled legislature has supported the Big Lie and shown little interest in bread-and-butter issues, or even legislating. Instead, it has focused on the culture war, politicized the COVID pandemic, and used the state constitutional amendment process to curb executive authority.

Ideology aside, the Democratic ticket has greater claim to being authentically Pennsylvanian. Born in the Reading area, Fetterman grew up in York and moved to Braddock when he joined the AmeriCorps program. Raised in Montgomery County, Shapiro represented the area in the General Assembly and the County Board of Commissioners.

The Republicans, on the other hand, are offering Mastriano, a career military man, and Dr. Oz or Oz’s Senate opponent David McCormick, a hedge fund CEO who lives in Connecticut.

Thus, Democrats could profit from localizing the elections, proclaiming that they know Pennsylvanians and their concerns better than do the Trumpist clones and carpetbaggers.

Then again, that may be another time-worn political strategy.

Republicans plan to capitalize on a national malaise, tapping into fears about inflation, crime, and immigration. Frustrated with inaction on issues such as climate change, voting rights, and student loan forgiveness, core Democrats may decide to stay home.

To compete with the GOP on national issues, Democrats are stoking anxieties about what Republican-controlled state governments will do to women’s rights in a post-Roe v Wade world.

In a climate of anger, fear, anxiety, and distrust, Pennsylvanians appear ready to burn down the political establishment. What will be left of it in November?

Opinion contributor Fletcher McClellan is a political science professor at  Elizabethtown College in Elizabethtown, Pa. His work appears biweekly on the Capital-Star’s Commentary Page. Readers may email him at [email protected], and follow him on Twitter at @mcclelef.

Pa. voters wanted to burn the House — and Senate — down this primary season | Fletcher McClellan

Sun May 29 , 2022
Understanding the insurance claim process is equally as important as selecting the right roofing contractor for your project. COLORADO, USA — PAID CONTENT BY COLORADO ROOFING ASSOCIATION With Colorado ranking second in the United States for hail-related insurance claims, it’s no surprise that homeowners are familiar with the damage that can […] 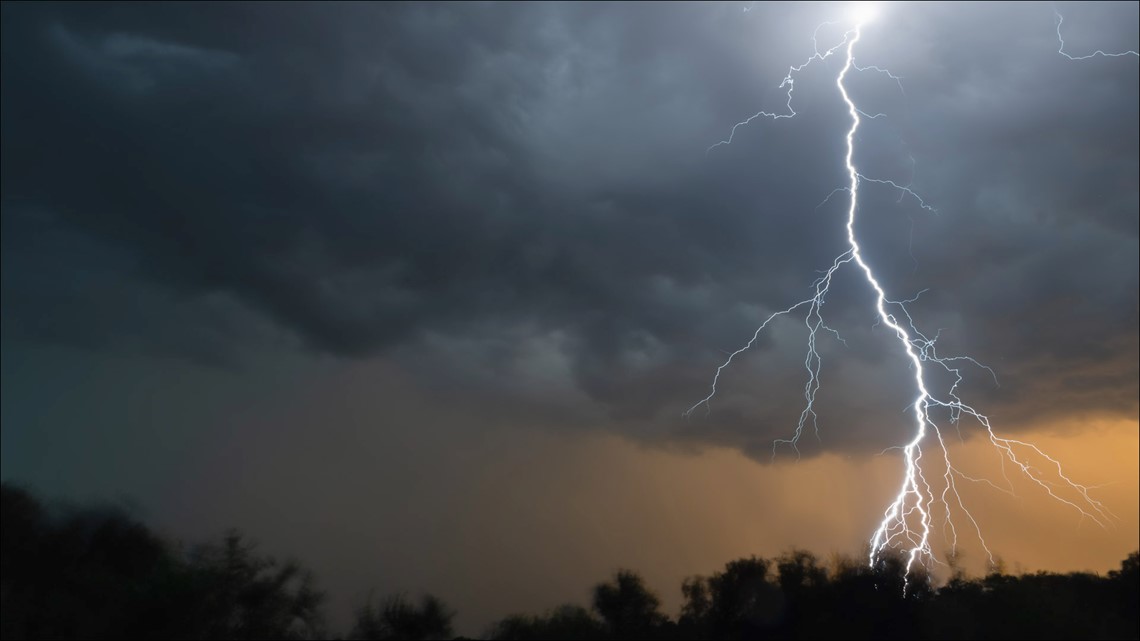