The Netflix sign-on is shown on an iPad in Encinitas, California, April 19,2013. REUTERS/Mike Blake

The company and law firm names shown above are generated automatically based on the text of the article. We are improving this feature as we continue to test and develop in beta. We welcome feedback, which you can provide using the feedback tab on the right of the page.

(Reuters) – Big Law is coming to the small screen.

Netflix announced this week that it has ordered 10 episodes of “Partner Track,” a new series that follows an Asian-American female associate trying to make partner at a white-shoe New York law firm and struggling with her morals along the way.

The series is based on the 2013 novel of the same name by Helen Wan, who worked as an associate at Paul, Weiss, Rifkind, Wharton & Garrison for a year and a half before joining media and entertainment firm Frankfurt Kurnit Klein & Selz and later going in-house at Time Warner. Watch our interview with Wan.

The book centers on Chinese-American associate Ingrid Yung, who is on the cusp of becoming her firm’s first minority woman partner when an offensive incident at a law firm event forces her to question whether making partner is really worth it.

Lawyers are a dime a dozen on television, but “Partner Track” looks to go where most legal shows don’t—the inner workings and power dynamics of a large law firm. Several attorneys said this week they hope the show will capture how demanding Big Law life can be, and the challenges that women—particularly minority women—face there.

“There were two other Asian women at my firm, and I was constantly being called the wrong names,” said the attorney who writes the blog A Lawyer and Her Money under the pseudonym Lisa Cue. (She spoke on condition that her real name not be used.) In 2019 Cue left her job as a litigator at a large Washington firm after seven years and now works as a government lawyer while also blogging about law, fashion and personal finance. Cue said she started reading The Partner Track when it came out but stopped because it “hit a little too close to home.”

The show is set at (fictional) prestigious Manhattan firm Parsons Valentine. The main character, called Ingrid Yun in the series, is played by actress Arden Cho, whose television credits include Teen Wolf and Chicago Med.

“Full of fun and romance, this is a contemporary and insightful look at the added pressures for women and those of underrepresented backgrounds in the workplace today,” said Netflix’ Vice President of Original Series Jinny Howe in an announcement of the show. Netflix did not reveal when the show is expected to debut.

There’s good reason most legal television shows are procedurals that focus on courtroom drama, said Patrick Krill, an attorney and addiction counselor whose consulting firm specializes in lawyer wellbeing, and who has been a script consultant for movies and television shows.

“Simply put, much of what lawyers do on a daily or weekly basis would not make for compelling viewing,” Krill said in an email. “Nonetheless, a litany of television shows over the last 40 years have created a public image of lawyers in private practice that has trended strongly towards flash, glamour, and wealth.”

Krill believes unrealistic pop culture portrayals of lawyers have contributed to the disillusionment and mismatched expectations that many young attorneys experience when they start their careers.

“On a thematic level, a nagging existential question of ‘is this all worth it?’ would be something that would ring true for many viewers,” Krill said.

Cue said she would like “Partner Track” to address how difficult it can be when someone is the only minority in their environment. They may struggle to find mentors and camaraderie or be called upon to speak on behalf of all minorities, she said. But she would also like the show to portray the strengths that Asian women bring to the table, such as a willingness to look for consensus rather than feed into the stereotype of lawyers as aggressive and adversarial.

“I love watching law shows,” she said, noting that “Ally McBeal”, “Suits”, “Better Call Saul”, and “The Good Wife” are among her favorite legal fare. “There’s a certain amount of narcissism there.”

Karen Sloan reports on law firms, law schools, and the business of law. Reach her at [email protected] 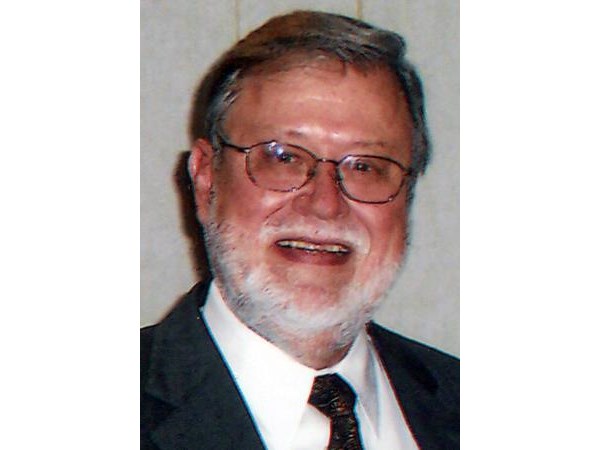