Tesla CEO Elon Musk said the total headcount of his electric-car company will increase, a day after saying that 10 percent of its salaried staff would be cut.

“Total headcount will increase, but salaried should be fairly flat,” Musk wrote on Twitter on June 4, in response to a tweet that predicted Tesla’s headcount would increase “over the next 12 months.”

His latest comment appears to backtrack on previous statements. In an email seen by Reuters, Musk told executives on June 2 that he had a “super bad feeling” about the U.S. economy and told them to “pause all hiring worldwide.” He added that the company would need to cut 10 percent of its workforce.

Musk later clarified his statement on Friday. In another email seen by Reuters, Musk said the 10 percent cut would be limited to “salaried employees,” given that the company had become “overstaffed in many areas.”

“Note, this does not apply to anyone actually building cars, battery packs, or installing solar,” Musk wrote in the Friday email. “Hourly headcount will increase.”

According to Tesla’s annual filing submitted to the U.S. Securities and Exchange Commission, about 39 percent of its roughly 100,000 workers were “production line employees” as of Dec. 31, 2021.

“So, you know, lots of luck on his trip to the moon,” Biden added.

Biden’s remarks drew a simple reaction from Musk, who replied on Twitter, “Thanks Mr President!”

The exchange between Biden and Musk caught the attention of Shukri Abdirahman, a U.S. Army veteran who is running as a Republican to unseat incumbent and leftist progressive Rep. Ilhan Omar (D-Minn.).

“Musk is more likely to make it to the Moon and Mars than Biden to successfully control inflation, and lead an economic recovery,” Abdirahman wrote on Twitter. “Musk built successful companies. Biden is destroying a once successful country.”

According to an ABC News/Ipsos poll published on June 5, only 28 percent of respondents said they approved of Biden’s handling of inflation, with 27 percent approving how the president is dealing with the rising gas prices.

Biden got better approval within his own party. Fifty-six percent of Democrats approved of the job he’s doing on inflation, with 56 percent feeling the same about gas prices.

The poll was conducted for two days ending on June 4 on a nationally representative sample of 542 adults aged 18 or older.

Frank Fang is a Taiwan-based journalist. He covers US, China, and Taiwan news. He holds a master’s degree in materials science from Tsinghua University in Taiwan.

‘Legacy’ Pot Dealers in New York Want to Go Legal. Can They?

Wed Jun 8 , 2022
Buddy’s Versus the ‘Chads and Brads’ In 2018, Mr. Cantillo started to notice designer pot strains, sold in stylized mylar bags, gaining a kind of cult status in California. “Cannabis culture is very similar to sneaker or streetwear culture, where a certain brand has a lot of clout,” Mr. Cantillo […] 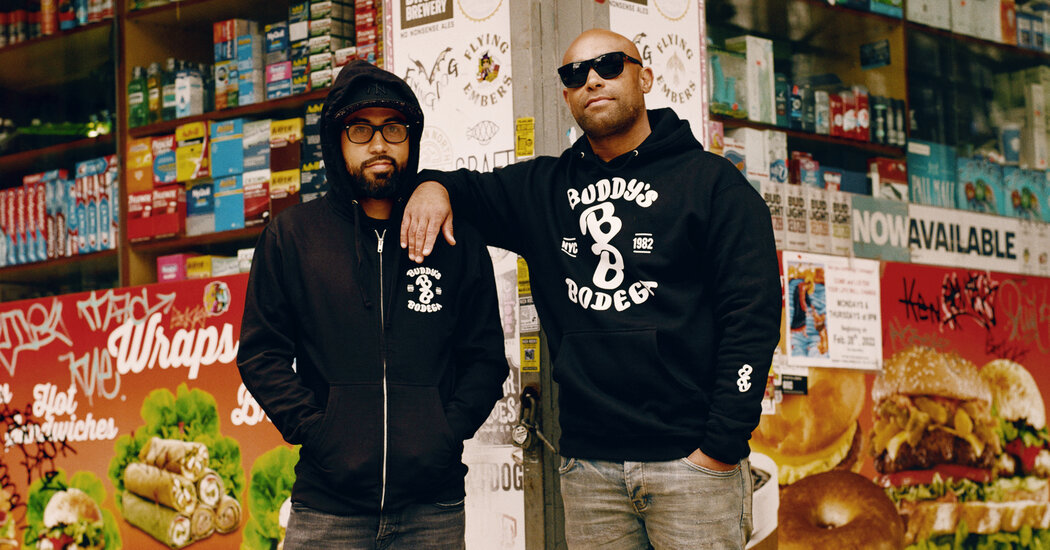