MPSC education news: Bombay High Court on Monday issued notices to the Maharashtra government and the Maharashtra Public Service Commission (MPSC) over a petition seeking inclusion of the “third gender” category in state government jobs. The petitioners, including two transgender persons, told HC through their counsel Vijay Hiremath that despite possessing the requisite educational qualifications and training for jobs in the Maharashtra state transport and police departments, they had been unable to secure them.

This was because the application processes catered only to the binary categories of male and female, and did not provide the option for an applicant to chose the third gender category.  A bench led by Justice Amjad Sayed directed the state authorities to file their replies to the plea within three weeks. The court also directed the petitioners to implead the Maharashtra Transgender Welfare Board as a respondent party in the matter.

The plea was filed by the two transgender persons, and two non profit organisations, SANGRAM and Muskan Sanstha, urged HC to direct the Maharashtra government to include the option of the third gender category in all recruitment and employment provided or controlled by the state. The plea also urged HC to direct the state to include the third gender category wherever gender was defined in its statutes, and in the special backward category.

Hiremath argued that in its 2014 NALSA vs Union of India judgement, the Supreme Court had clearly said the word ‘person’ defined under Article 14 of the Constitution that guarantees a citizen the right to equality, did not include only male and female, but it also included “hijras and, or, transgender persons that did not identify either as male or female.”

The petitioners said by not providing for the third gender option in state backed or controlled jobs, the Maharashtra government was committing a breach of the transgender community’s fundamental rights to life, equality, and freedom of expression. They said the NALSA judgement mandated that the community was “entitled to legal protection and implementation of its fundamental rights in all state activities, including employment, education, healthcare, and citizenship”.

The plea claimed the two transgender petitioners had made many  representations to the Maharashtra government authorities. Several officials had told them verbally that unless the MPSC made changes to its existing rules, little could be done to provide an option for the third gender category, the petition claimed. The NALSA judgement of the apex court mandated, among other things, that the fundamental rights granted under the Constitution of India will be equally applicable to transgender persons.

Are Job Boards the Best Way to Find Insurance Talent?

Mon Apr 4 , 2022
Have you ever heard someone in your company say, “Let’s just cast a wide net to find candidates.” If so, job boards are your net, a bullhorn essentially for everyone on the internet to see. It’s a little bit of mass marketing and a little more like putting up a […] 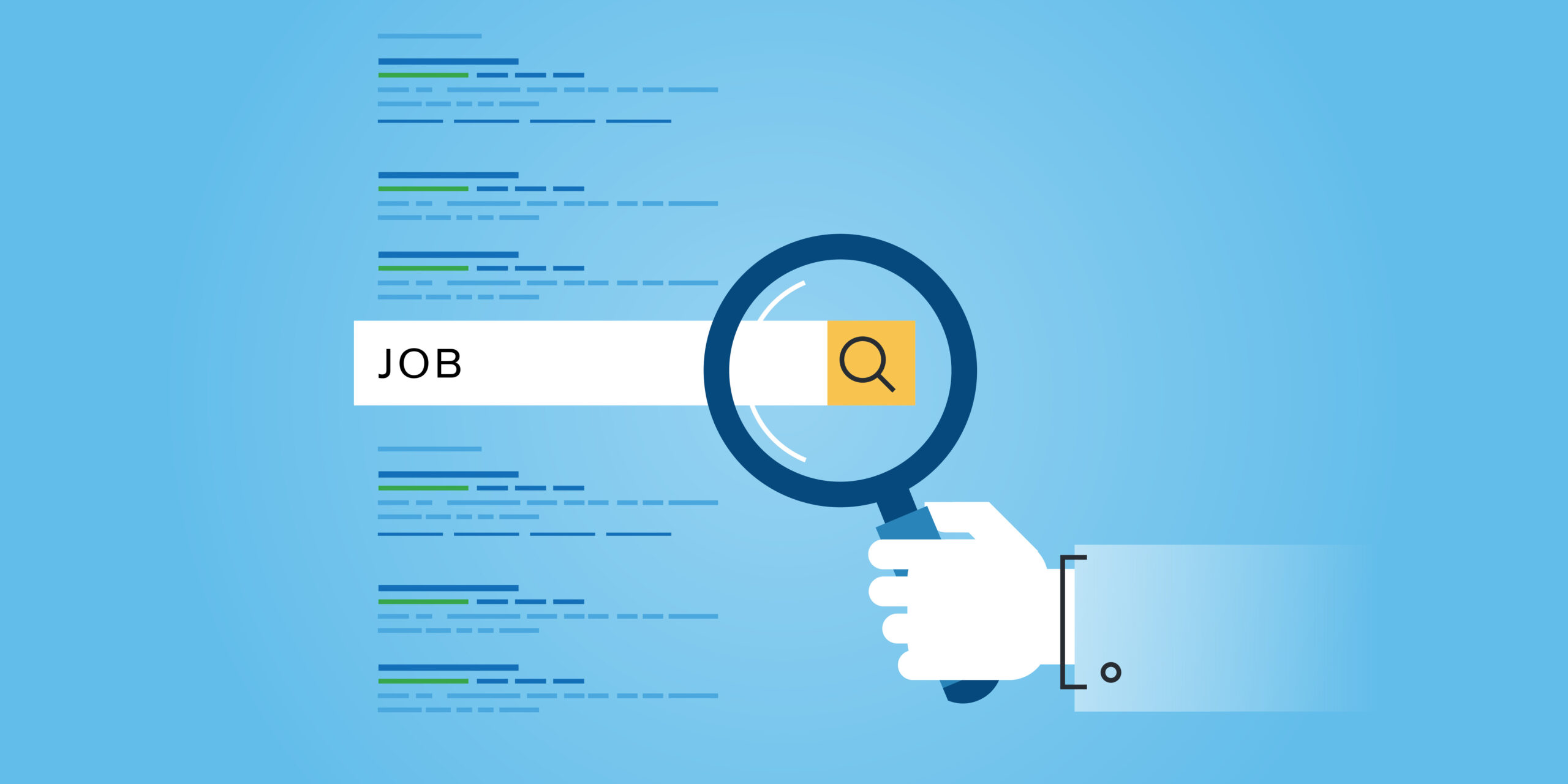