The Law Society has withdrawn its support for the government’s £135m package of proposed criminal legal aid reform – telling practitioners to think ‘long and hard’ about whether they want to continue doing publicly funded work.

Announcing the government’s response to Sir Christopher Bellamy’s review, which recommended an extra £135m a year to nurse the sector back to health, the justice secretary said his proposals match Bellamy’s central recommendation. However analysis of the Ministry of Justice’s impact assessment suggests otherwise.

After assessing the relevant documents, and meeting ministers and officials, the Society said the MoJ confirmed that the total value of the package of measures for solicitors amounts to 9%, not the often-quoted 15%. The scale of additional funding after the Crown court fee schemes are restructured remains unclear.

Society president I. Stephanie Boyce said: ‘The government response sends a clear message that the Ministry of Justice is simply not serious about tackling that crisis. While of course the proposed investment in police station and magistrates court work is much needed, the overall package is woefully short of the minimum identified as necessary to keep the network of criminal defence services functioning. It is no good just part of the system being economically viable if the system as a whole is not. That is why we cannot support this overall set of proposals.’

With dwindling numbers of firms doing criminal legal aid work, and no duty solicitors under 35 in a growing number of counties, the crisis is ‘acute’.

Boyce said: ‘Sir Christopher identified a sensible and affordable way forward. The government has botched its response. It is woefully inadequate. When considering whether to take up new criminal legal aid contracts, our members will need to think long and hard as to whether they believe there is now any prospect of a viable economic future in criminal legal aid. Sadly, unless the government changes tack, we no longer believe that there is.’

The Criminal Bar Association signalled that Raab had not done enough for the association to conduct a ballot on calling off industrial action. Several chambers have publicly declared that they will adopt a policy of ‘no returns’ next month, which would involve withdrawing a longstanding goodwill gesture of covering a case returned by the initial barrister due to a diary clash.

Fri Apr 1 , 2022
Huntington officials appointed 11 white men to top town government positions, a move that led to criticism of the selections and the recruiting process. Town board member Mark Cuthbertson said the hirings do not reflect the town’s diversity and challenged posting the job opportunities only on Republican Supervisor Chad Lupinacci’s […] 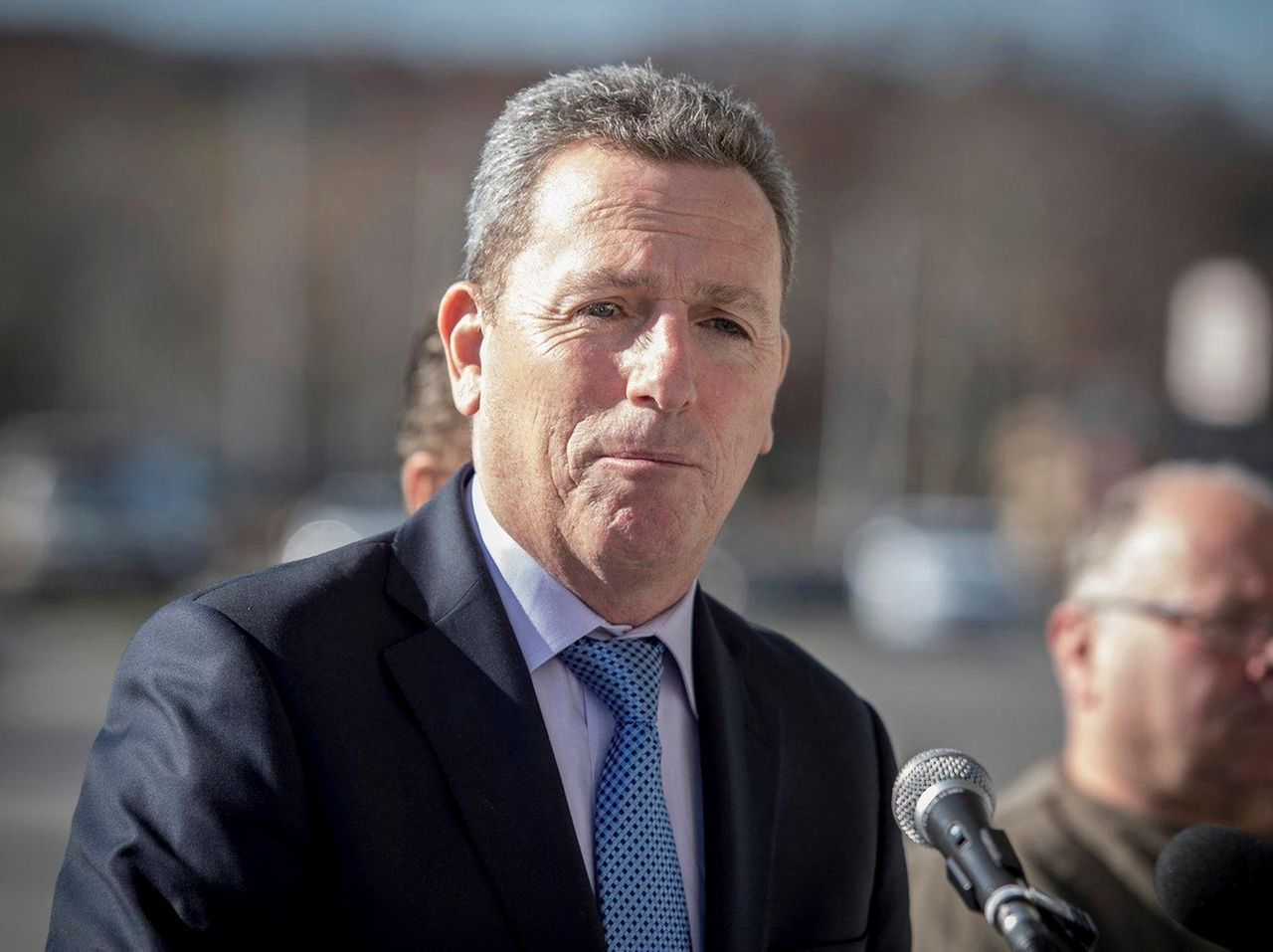