Kumram Bheem Asifabad: In order to help aspirants of government jobs, authorities of Kumram Bheem Asifabad district have come up with an innovative initiative – to create mobile libraries in rural parts through community participation. The move is yielding desired results with many youngsters utilizing the libraries.

A mobile library made of wood and glass was created in Lingapur mandal for the first time on April 28 and two more libraries were later set up in Lingapur mandal centre and at Marlavai village in Jainoor mandal. Study material meant for competitive examinations have been kept available in these wooden boxes. Locals can donate used books and new ones for the convenience of the aspirants.

A wooden box containing the study material and books is placed at the panchayat office of a village. Aspirants and students can utilize the facility to prepare for appearing in competitive examinations and to update their knowledge from 9 am to 5 pm. The boxes are shifted to inside the office and locked in the evening. A voluntary organisation is expressed interest to donate books soon.

Buoyed by the overwhelming response to the first-of-its-kind concept, another library was established in Lingapur mandal centre and at Marlavai village in Jainoor mandal. “As many as 100 mobile libraries will be created across the district in phased manner. They can be handy to aspirants of government jobs dwelling in villages which were equipped with libraries,” Additional Collector K Varun Reddy told ‘Telangana Today.’

Peklathand Sarpanch Mangi Bai donated 100 books for the library, setting an example to others. Books of fairy tales, moral stories and general knowledge are kept in libraries. The idea is to not only help the aspirants, but also cultivate a habit of reading among students and children who are glued to mobile phones in summer vacations, Lingapur Mandal Panchayat Development Officer (MPDO) JR Prasad informed.

Banoth Haritha, a degree III year student from Peklathanda said that the library was helping her in preparing for appearing in examinations to be held for filling up Group-II and police constable posts. She stated that she was earlier depending on books of her friends and libraries located in mandal centres and district headquarters, shelling huge amounts on travelling.

Now you can get handpicked stories from Telangana Today on Telegram everyday. Click the link to subscribe.

Does your roof have these shingles? Why some want a Georgia law to make insurance carriers pay up 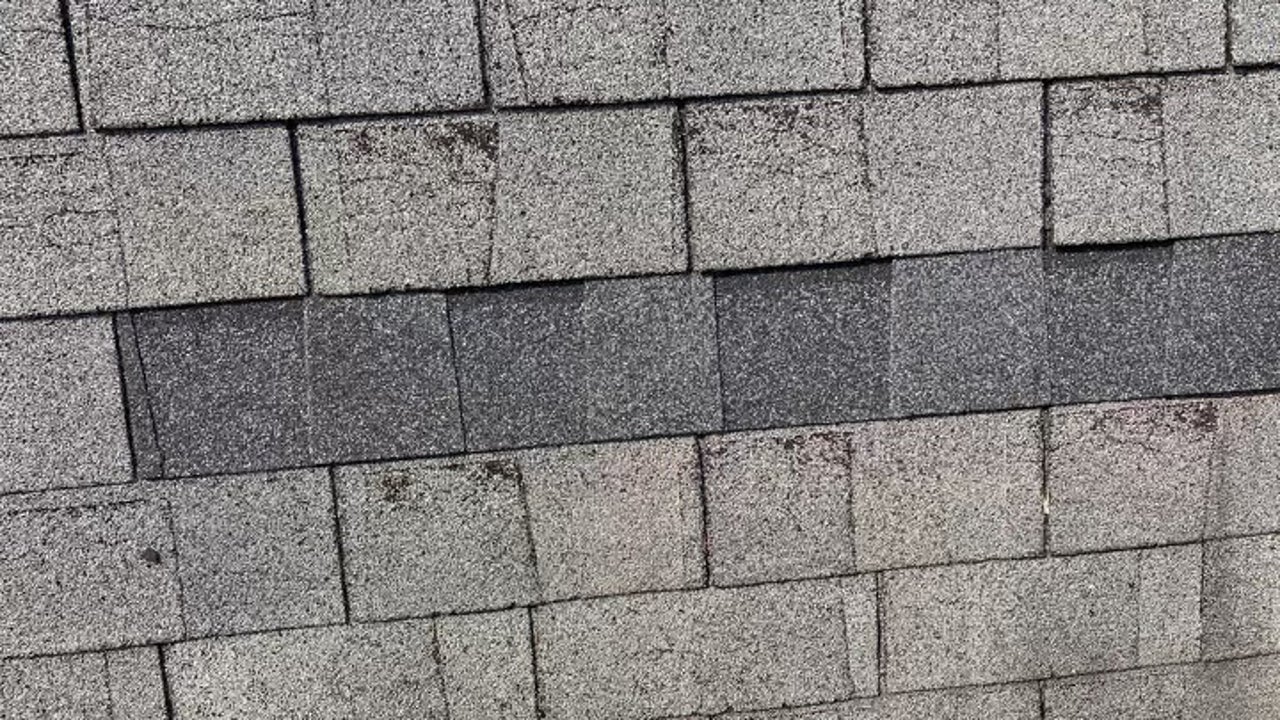