The executive director of the Rocky Mountain Insurance Association said it’s best for these Coloradans to start the claims process soon.

SUPERIOR, Colo. — Save your receipts.

Colorado’s Division of Insurance Commissioner wants victims of the Marshall Fire to save all receipts of what they buy. Nothing is too mundane.

“They don’t think about the fact that they’re replacing everything that they had in their home,” said Insurance Commissioner Michael Conway on Wednesday. “Things like toothbrushes, things like toothpastes, their kids shoes. In a normal world, in a normal situation, you wouldn’t keep receipts for those types of things.”

What any one person will be reimbursed will depend on their individual policy, but paying for expenses you are not normally used to paying are the types of expenses that could be covered.

Anyone can get help with understanding their insurance at the Disaster Assistance Center at 1755 South Public Road in Lafayette.

ADVICE FROM SOMEONE WHO ALREADY LIVED THROUGH IT

Stan Wells watched on television as a rolling inferno lit up Boulder County, burning hundreds of homes to the ground and bringing back some of the worst memories of his life.

“It’s painful. Those poor people, they’re going to go through what we went through,” Wells said.

On October 21, 2020, Wells’ home in Grand Lake was completely destroyed by the East Troublesome fire, the second-largest wildfire in Colorado history.

“Oh, it’s just like losing part of your life. Talking about it, I get emotional,” he said.

Wells said seeing the charred remains of his beloved home was difficult enough, but having to fight with insurance companies to get the money to rebuild – a painful process that Wells said continues 14 months later – has made the situation significantly worse.

“They’ll just wear you down and out,” Wells said, referring to insurance companies. “They don’t want to pay out, they’ll stall as long as they can.”

Wells said he’s speaking out now to try to help people in Boulder County who’ve just lost their homes. His advice: be persistent.

“You need to go after them, you need to be really aggressive with the insurance company,” Wells said.

RELATED: ‘We lost everything’ | Louisville family grappling with loss of home after Boulder County fire

Carole Walker, the executive director of the Rocky Mountain Insurance Association, said she’s confident that insurance companies will dedicate enough resources to Boulder County to make the claims process as smooth as possible.  But, given the volume of claims that will be filed, she’s encouraging people to start the process early and try to be as patient as possible.

“We know it’s a heartbreaking process but it’s something to start sooner rather than later when you’re out of your home,” Walker said. “The insurance companies consider this a catastrophic event. They are putting extra resources toward it. They are bringing out their national catastrophe teams.”

Walker said the mandatory evacuation that was ordered during Thursday’s fires will help people who are filing claims, getting money in their pockets quickly for various living expenses, like lodging and meals.

“This is something they can rely on and then hang on to any receipts because if you do file a claim, that’s reimbursable,” Walker said.

Walker added that people whose homes were damaged but not destroyed should set up a meeting with an insurance adjuster as soon as possible.

Walker cautioned homeowners to be aware of possible insurance scams and to deal only with their contracted insurance companies. She said most standard homeowners insurance covers wildfire disasters.  And, though she recognized that these are extremely difficult times for people who have lost their homes, she urged people to try to be patient as their insurance companies process their claims, warning that worker shortages and supply chain issues will likely impact the rebuilding process.

RELATED: Insurance will not cover home washed away during heavy rain 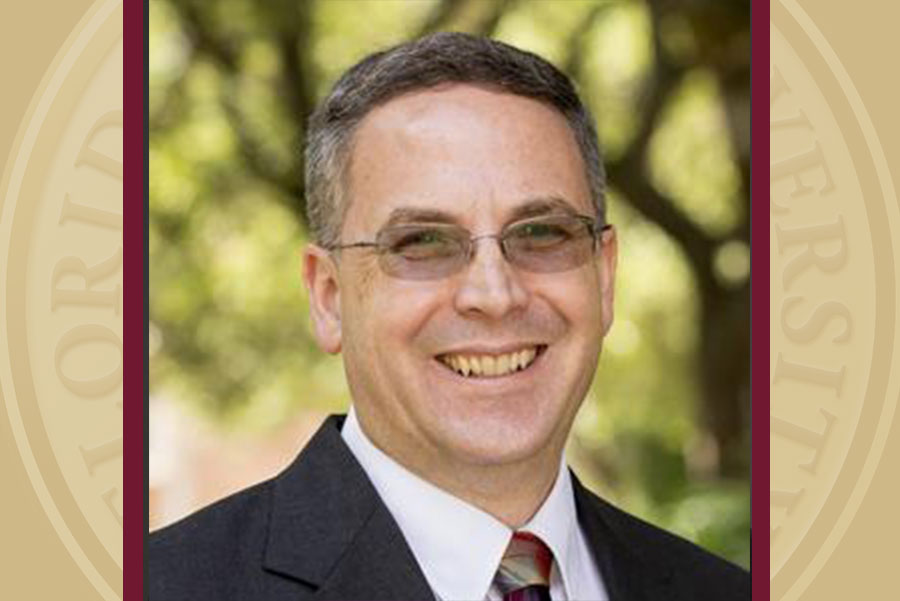