The next hearing by the House’s Jan. 6 committee will not be in prime time, but it will be widely televised and streamed.

The hearing begins Monday at 10 a.m. Eastern time. In addition to thorough coverage on cable, the big three broadcast networks – ABC, NBC, and CBS – are planning to preempt regular programming for special reports about the hearing. Spokespeople for the broadcast news divisions confirmed that all stations are expected to carry the specials. PBS is lining up live coverage as well.

The X-factor on cable is Fox – since the network pointedly ignored last week’s prime time hearing. Tucker Carlson falsely accused other networks of “colluding” with Democrats to air “propaganda.” Sean Hannity said it was an irrelevant “sham.” But this time around, Fox is going to show the hearing: As Los Angeles Times reporter Stephen Battaglio noted, “Fox News plans to cover the hearings on its main channel when they resume on Monday.”

Fox’s argument seems to be that prime time is different from daytime: Prime is for opinion hosts like Tucker Carlson, who rejected last Thursday’s hearing, but daytime is for news.

This plan means that Fox intends to show live testimony from one of its former employees, Chris Stirewalt, who was Fox’s digital politics editor during the 2020 election. Stirewalt went on Fox’s air on election night to defend the decision desk’s Arizona call. He was fired in the aftermath. Stirewalt has given numerous interviews and joined the upstart NewsNation channel, but he has always been somewhat circumspect about the specifics of those perilous days and weeks at Fox. So it will be fascinating to see how his testimony fits into the narrative of the House committee. He will be up first on Monday, alongside a surprise addition announced on Sunday: Donald Trump’s 2020 campaign manager Bill Stepien.

The pairing makes sense – both men have firsthand knowledge of how Trump’s lies permeated the GOP universe in the winter of 2020. Remember, this is how Republican Rep. Liz Cheney foreshadowed Monday’s hearing: “You will see that Donald Trump and his advisors knew that he had, in fact, lost the election. But, despite this, President Trump engaged in a massive effort to spread false and fraudulent information – to convince huge portions of the U.S. population that fraud had stolen the election from him. This was not true.”

Per CNN’s Annie Grayer and Zachary Cohen, Monday’s hearing “will be broken up into two witness panels, with multimedia presentations and video of taped depositions dispersed throughout.” A select committee aide told reporters that the hearing will focus on Trump’s false I-won-the-election claims “and the decision to push that lie to millions of supporters.” The hearing will last a little longer than two hours…

>> Democratic Rep. Adam Schiff tweeted Sunday night: “Our first hearing was just a sample of the evidence we’ve gathered. Tomorrow, we’ll tell the story of how Trump knowingly propagated his Big Lie. Then used that lie to pressure legislators, the Vice President, and, ultimately, summon the mob. The public deserves to know.”

>> What will Republican Rep. Elise Stefanik say next? On Sunday, she bashed the prime time hearing by telling Maria Bartiromo that “a typical serious congressional hearing happens during the day, typically starting at 10 a.m.” Well, that’s the plan…

This happens from time to time, but it’s still notable: Rupert Murdoch-controlled publications are taking a tougher line against Trump than Murdoch-owned TV. The Wall Street Journal’s most-read Opinion piece this weekend was the Friday editorial that concluded, “Trump betrayed his supporters by conning them on Jan. 6, and he is still doing it.” The New York Post’s editorial board struck a somewhat different tone, but urged readers to “unsubscribe from Trump’s daily emails begging for money” and “pick your favorite from a new crop of conservatives.” Move on from Trump, the editors wrote, and “Let’s make America sane again.”

As former Obama aide Dan Pfeiffer, author of the new book “Battling the Big Lie,” said on Sunday’s “Reliable Sources,” “this entire right-wing media apparatus was designed for one purpose, to elect Republicans to office.” So “this is not a moral statement from Rupert Murdoch’s papers,” he said, it’s a practical statement to get a new crop of GOP leaders elected.

Pfeiffer talked about 1/6 in the sweep of history and argued that “January 6 is a shorthand for what is happening right now. You have a Republican gubernatorial candidate in Michigan arrested in his house for participating in the insurrection,” he said. “You have a Pennsylvania gubernatorial candidate who’s [running] on the platform of giving Pennsylvania’s electoral votes to Donald Trump, no matter what the voters say. This is a clear and present danger,” so the hearings are “focusing the mind on what is coming, not just what happened.”

– Chuck Todd’s questions on “Meet the Press:” “If this were happening in another country, what would we think? That it’s strong enough to preserve its democracy and rule of law? Or subject to the rule of the mob? And what would the reaction be here to the prosecution of a former president, who is the frontrunner for the Republican nomination in 2024? He may even be an active candidate when indicted…” (NBC)

– Filmmaker Nick Quested, who testified on Thursday, told me: “Until we have the facts on record, we can’t really have a proper discussion on about how to change things…” (CNN)

– Also on Sunday’s “Reliable,” Daily Caller senior White House correspondent Shelby Talcott offered a point of view from a conservative media outlet. She said voters “are struggling with a whole slew of problems – high inflation, gas prices, grocery bills, baby formula. So, how did these hearings help with those issues?” (CNN)

– On “Face the Nation,” John Dickerson looked to the past for wisdom. “In a healthy democracy, we must be able to do both,” he said, attending to urgent problems like inflation and important matters like the assault on democracy at the same time… (CBS)

– A version of this article first appeared in the “Reliable Sources” newsletter. You can sign up for free right here… (CNN)

CORRECTION: An earlier version of this story misstated Chris Stirewalt’s former position at Fox News. He was the digital politics editor. 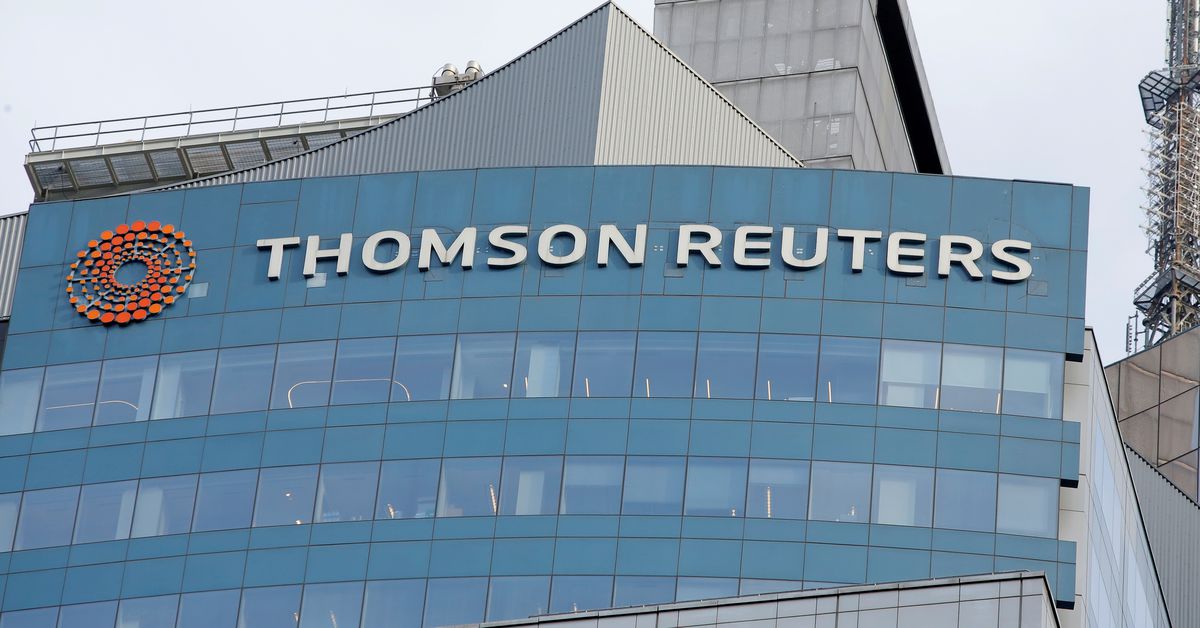