Wind-driven rain had penetrated the roof of her two-story unit, water-logging insulation in the walls and attic, causing the ceiling to collapse onto her bed upstairs. Much of the condo needed to be stripped to its studs.

When the 72-year-old received her settlement from USAA weeks later, the payout was so small, she barely registered what it was for: just $1,300 to pay for new drywall, insulation and carpeting, among other needs in the condo’s interior.

When she tried to get USAA to reconsider, she was passed among a string of adjusters who rarely returned her calls.

Stuck in holding pattern and unable to get answers from USAA, Linda and her 76-year-old husband, Jon Jeffry Davis, felt stranded, living in a home without insulation to protect them from south Louisiana’s punishing climate.

However, their fortunes changed after connecting with a public adjuster, Ted Patestos, co-owner of Texas-based Smart Claims Public Adjusting. He conducted his own assessment of the property and determined the condo sustained more than $100,000 in damage.

After a round of haggling, USAA agreed to pay the elderly couple their maximum policy limit of around $43,000 – a 3200% increase from their initial offer – and cover another $8,700 in additional living expenses.

From Lake Charles to New Orleans, countless families across a storm-ravaged south Louisiana are facing similar struggles with rebuilding after getting low-balled by their insurers. The issue is expected to animate a slew of consumer protection proposals in the legislative session beginning in March.

When Steve Kenny first received a check from his insurer for Hurricane Ida damages, he thought finally he’d have the money to repair his St. C…

Oftentimes, policyholders frustrated with their insurers will turn to an attorney to fight their case. Lesser known are public adjusters, who conduct their own damage assessment on behalf of policyholders to determine whether the insurance company’s estimates are accurate.

“We’re an advocate, a mouthpiece, for the insured, to make sure that the process is handled in a fair and compliant way, and that the insured is having their loss fairly and accurately looked at,” Patestos said.

A spokesperson for USAA declined to comment on the specifics of the Davises’ claim but said that “USAA is well known for our outstanding claims service.”

Linda Davis thought that USAA – which boasts of “proudly serving millions of military members and families” – would take care of her and her husband, an Air Force veteran who spent 35 years on Gretna’s police force, in their time of need.

But after Ida, she no longer thinks that USAA has veterans’ backs.

“I don’t feel like they’re there for their members as they advertise on TV,” Linda Davis said. “It’s been horrible, and I don’t like to complain … I wouldn’t recommend USAA to anybody.”

Four months out from Hurricane Ida, the Davises are expecting a check from USAA any day now, but life since the storm has been trying for the elderly couple. Without insulation, the temperature in their condo fluctuates with the weather. A brush with near-freezing temperatures earlier this month had Linda worried for Jon’s health. In November, he spent several weeks in the ICU and has had to recover in their unfinished home.

Before connecting with a public adjuster, Linda said she called USAA at least three times a week looking for answers on what to expect next, only to be told to wait for her adjuster to make contact. Of the three adjusters she was assigned, two never bothered to reach out.

After she posted a “derogatory” statement about USAA on Facebook – “I said something like ‘they sucked’,” Linda Davis said – the insurer reached out, but that too was a dead end.

She said at one point, a supervisor on the phone asked, “Well, exactly what do you want us to do for you?”

“Your job. How about you do your job?” Linda responded.

Peggy Honoré paid her insurance premiums on-time, every month for more than a decade, but in the months after Hurricane Ida tore the roof off …

Shortly thereafter, the Davises’ son-in-law referred them to Smart Claims Public Adjusting, and after meeting with the couple in their storm-wrecked home, Patestos agreed to take on their case at virtually no cost. Using sophisticated equipment like moisture meters, drones and three-dimensional scanners, they wrote up what they believed was a more accurate estimate of the Davises’ damage.

Initially, USAA resisted scheduling a reinspection, Patestos said, but after a bit of strong-arming, the insurer sent out a new, independent adjuster. The revised estimate came in far above the Davises’ policy limit.

“They’re miracle workers,” Linda Davis said of the public adjusters. “Without them, I’d still be calling and trying to beg to speak to somebody to get some kind of information.”

USAA would not offer an explanation for the the discrepancy between the initial settlement of $1,300 and the final payout of $43,000.

Following Hurricane Ida, insurers in Louisiana had 60 days to make contact with policyholders, or they risked facing penalties. To meet the demand after a disaster, insurers usually dispatch an army of inexperienced adjusters who lack the expertise and authority to write large estimates. Insurers will sometimes follow up with more experienced adjusters after making first contact, but as Linda Davis learned, getting that extra attention can feel impossible to attain.

The anger against insurers across storm-ravaged south Louisiana is so intense, one political hopeful suggested a biblical punishment for compa…

Insurers sometimes low-ball policyholders hoping they’ll get worn out by the bureaucratic hurdles and simply settle for less, Patestos said. He’s noticed wealthier clients, who have access to the resources needed to fight, often receive settlements without having to go through as much rigmarole as poorer clients.

“It’s amazing how fast insurers will start to move when a public adjuster gets on the claim,” added Stewart Severino, co-founder of Smart Claims Public Adjusting.

After months of waiting, the Davises are finally on a path to recovery, thanks to their public adjusters. But they’re nowhere near close to putting Hurricane Ida behind them. Earlier this week, the contractor hired to mitigate the damage to the Davises’ condo after the storm submitted a $20,000 invoice to USAA. The couple is on the hook for the cost.

Having maxed out their insurance coverage and living on a fixed income from Social Security, the couple will have to be frugal to get their home back in working order, Linda Davis said.

“I’ll just have to be tight with the money to get it done,” she said.

Are you facing issues with your insurer or lender in the aftermath of hurricanes Ida or Laura? Send your story to [email protected] and a reporter may reach out.

After Hurricane Laura tore through Lake Charles, John Ieyoub knew his home wasn’t livable. Rain had poured in through holes in the roof, satur…

Usually, when state lawmakers gather in Baton Rouge to consider new regulations on insurers, they shy away from additional restrictions out of…

Tue May 10 , 2022
Carol Morgan continues to expand law school’s curriculum Carol Morgan did not plan on a career in academia but has found her work at the School of Law to be a deeply fulfilling time in her professional life. “My career has evolved in a lot of ways, and being open […] 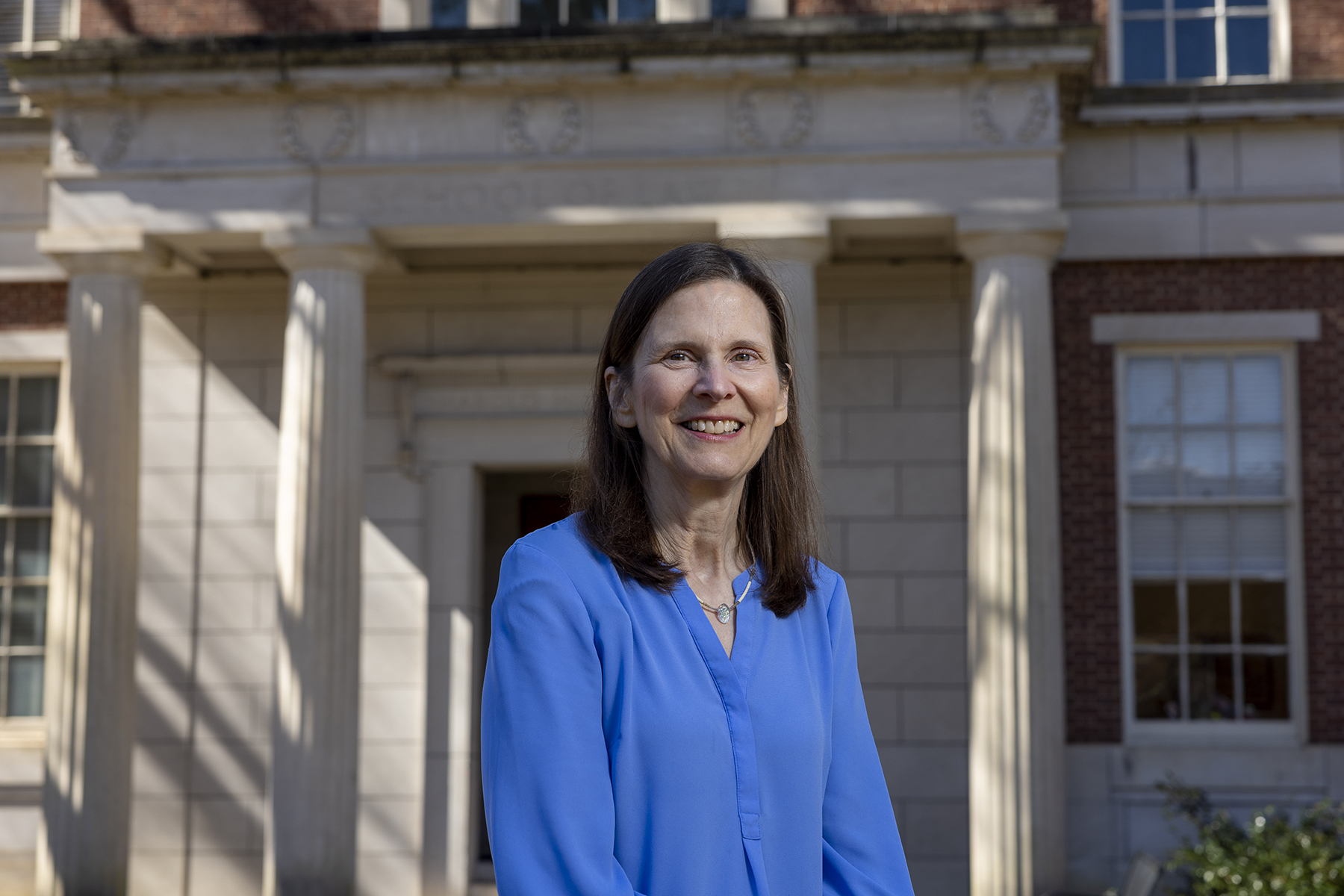