The government investment would bring as many as 3,000 high skilled and paying jobs to Lorain, according to Mayor Jack Bradley.

Bradley said he first learned of the proposal years ago from retired naval officer Ed Bartlett who operates Bartlett Maritime Corporation in Broadview Heights. According to Bradley, Bartlett pitched the facilities would make repairs on submarines.

“The reason Lordstown is attractive to us is because of the rail network there with CSX and Norfolk Southern,” Bartlett told FOX 8 sister station WKBN. “So, there’s national rail access and because of the interstate connections, the turnpike, 76 and 80.”

This week, Bradley said the proposal gained the support from the American Federation of Labor and Congress of Industrial Organizations, commonly known as the AFL-CIO, in addition to having the support of Senator Sherrod Brown and Congresswoman Marcy Kaptur.

Bradley said the AFL-CIO is pushing for the White House to help green light the plan.

According to the mayor, the facility would be the fifth naval repair or ship building port in the U.S. and the first for the Navy on the Great Lakes.

Projected costs to build the facilities remains under review.

“At this point, this is going to be something financed by the Navy,” said the mayor. “Mr. Bartlett would build the facility and lease it back to the Navy. Mr Bartlett is working with Goldman Sachs and they’re working on the financing arrangement. There’s been no request for any financing or funding from the city of Lorain.”

If approved by the federal government, construction could take up to five years. Bradley said several locations in Lorain are under consideration.

The Impact of COVID-19 on Contractors and the Construction Industry

Sat Jan 29 , 2022
The coronavirus pandemic forced most individuals and businesses to stand still for a moment in time, a pause that was challenging for many and cost jobs, income and growth. While many industries are transitioning back to work, some businesses, including those in the construction industry, face new challenges because of […] 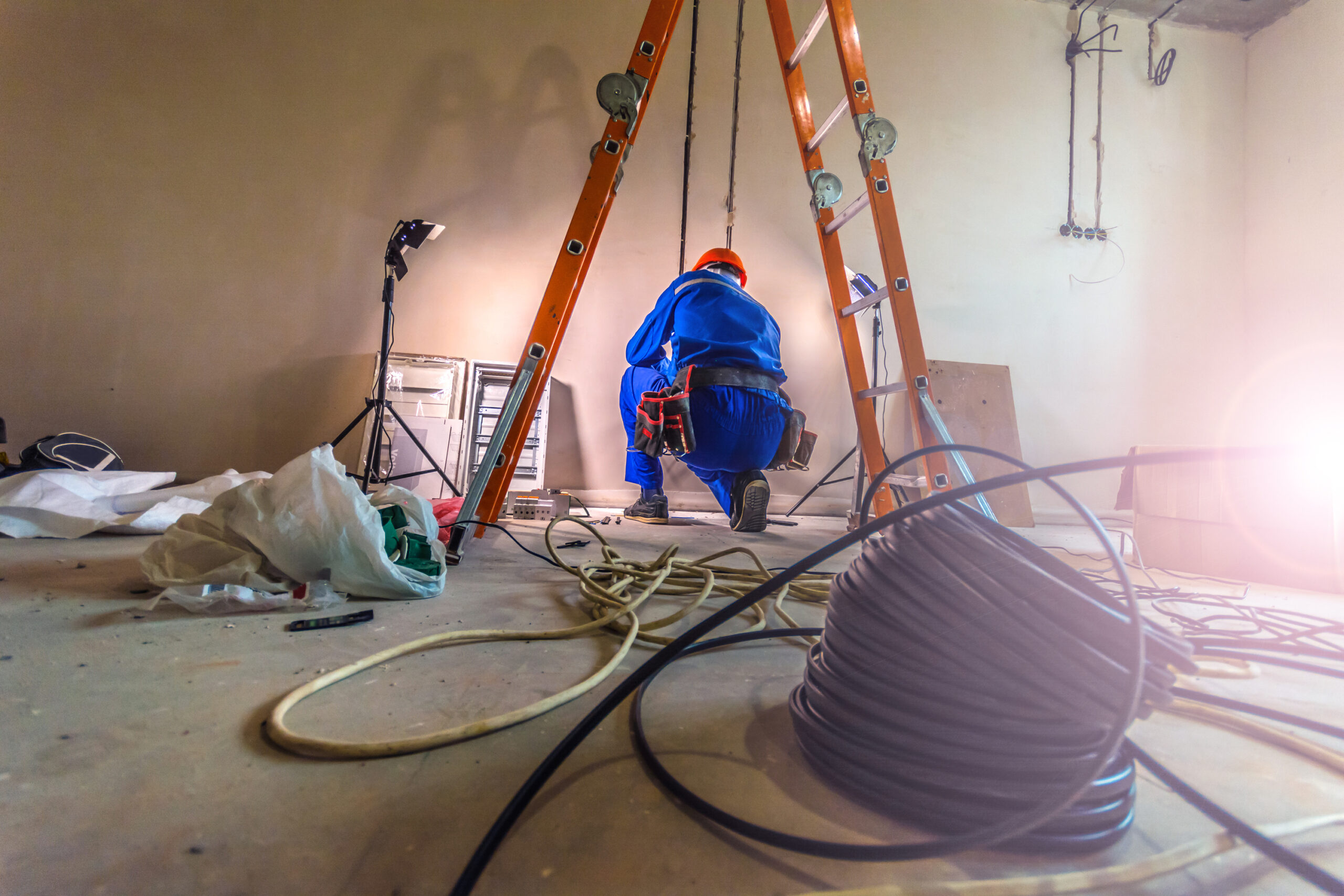