And just like that, a PR nightmare turns into a genius marketing campaign and a viral ad…

(You probably already know what happened on the Sex and the City reboot, and if not I’m sorry for the spoiler).

And Just Like That’s first episode features Mr. Big about to take his 1000th Peloton ride with his favorite Peloton instructor, followed by Carrie Bradshaw coming home to find him suffering cardiac arrest post ride (I cried, did you?).

Not ideal for a fitness product that many of us use every day – at all. In fact, an impossibly tricky crisis situation that was playing out in real time on social media and in the news.

Peloton was faster with a response than Carrie was with dialing 911, which is, if you watched the episode, kind of true.

For Peloton – what was at first a PR crisis where its bike was associated with bringing on a heart attack and causing a (fictional) death – was transformed into a win with tons of favorable top-tier media coverage commending the company on its clever response.

With lightning speed, Peloton released a parody commercial by Ryan Reynolds and his creative agency (who knew!) starring Jess King — the Peloton instructor portrayed in the HBO show — and Chris Noth (who plays Mr. Big) cozied up and asking him if he would like to take another ride.

Reynolds provides the voiceover, assuring viewers that Noth is fine and noting the benefits of a Peloton saying:

“And just like that, the world was reminded that regular cycling stimulates and improves your heart, lungs and circulation. … Cycling strengthens your heart muscles, lowers resting pulse and reduces blood fat levels. He’s alive.”

The result: a viral ad covered by most major media outlets and the creation of a new narrative that drowned out negative media coverage, which had led to a major hit in Peloton stock.

Sometimes being clever and quick is the best way to gain control of the narrative and shift the focus from the negative to the positive.

Law firms have to deal with crises every day.

Whether it’s bad press or a leaked memo – what legal marketers can learn from this is that no press is bad press IF you know how to use it to your advantage and you spring to action fast.

Don’t be afraid of what’s out there about you. Instead take control. Don’t let others do it for you.

In addition, using social media to get the word out, like Peloton did here, can be very effective when trying to regain control of the narrative.

I’ve recently been approached by various organizations to use my LinkedIn network to help them spread the word, and while that is a much smaller scale example of what Ryan Reynolds did with sharing the Peloton response video to his vast social media followers, getting others who have strong social networks to share your news is a smart idea, as is thinking outside of the box beyond traditional press outlets.

What do you think of Peloton’s response in this situation? 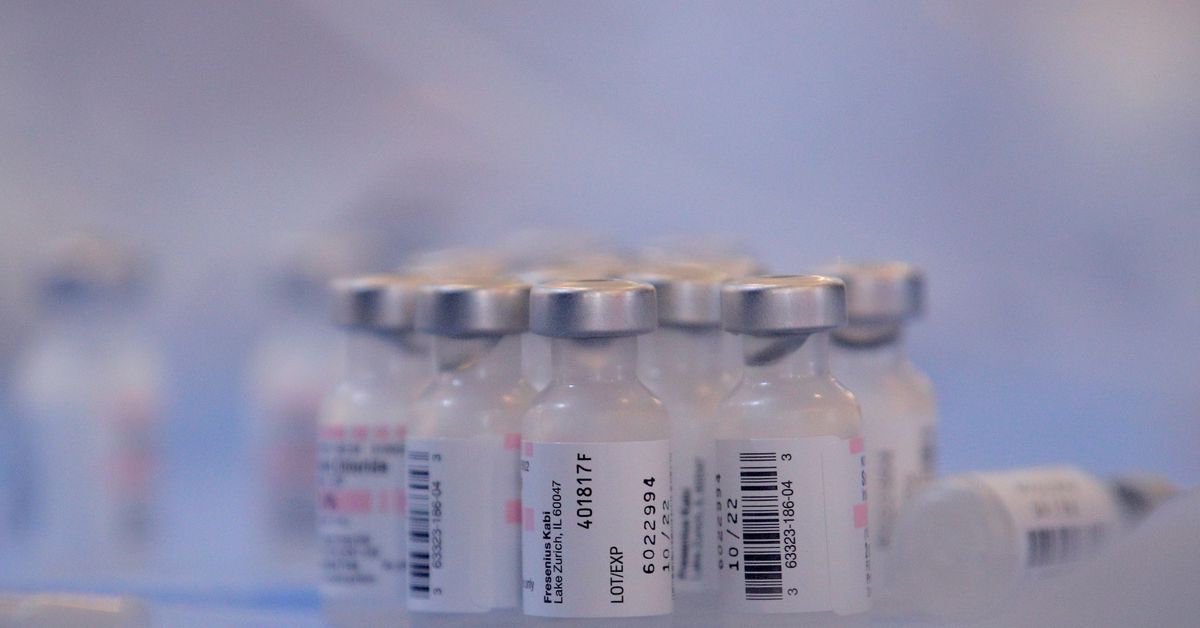