With a tight hiring market in Texas, firms launching new offices in the Lone Star state are increasingly not only hiring locally but staffing with lawyers transferring from other offices, some of them coming home to Texas.

The strategy is not new—it’s been used over the years to help anchor culture in a new office—but several firms have this year brought in lawyers from other offices to more quickly build head count and meet rising client needs, or because those lawyers want to move to Texas.

Geography has become a “different calculus” in the wake of lawyers working remotely due to the COVID-19 pandemic, said Kent Zimmermann, a consultant with Zeughauser Group.

“More firms are getting more relaxed about where people live, and that’s often directly related to how tight the talent market is. Many firms are capacity-constrained [and] don’t have enough people to do the work,” he said.

Much of the transfer activity is into Austin, one of the country’s hottest markets for firms looking to capitalize on the Texas capital city’s technology and alternative energy boom. Recruiters who work in the Austin market said demand for top-notch lawyers in Austin exceeds the supply, which means that firms can land more solidly in a new location with some lawyers already at the firm.

Andrew Calder, a partner in Kirkland in Houston who is a member of the firm’s executive committee, said the lawyers who moved to Austin to open the office wanted to relocate there.

“We haven’t gone to anyone and said please move to this city,” he said.

It’s not surprising, he said, that other firms may also be adding to Austin head count with lawyers already working for the firm.

“Austin is a right now a fun, exciting place to work, and I think folks from all over the country are sort of thinking about it,” he said.

The firm opened the office because of client demand, and also to attract new talent, he said.

“We thought it was a strategic place to open. We wanted to bring in more lawyers to the platform overall. We do have quite a few clients in Austin [and] happy to be there. For all of those reasons it was a logical move,” he said.

Calder said lawyers are portable, pointing out that some lawyers have moved from Houston or Dallas to firm offices in Chicago or New York. “Our view is as long as you can deliver outstanding service to y our clients, you should be able to work for whichever office,” he said.

Other Big Law firms are also staffing up in new Austin offices with lawyers from other offices, such as Quinn Emanuel Urquhart & Sullivan, which opened an office in Austin in January with four lawyers, including Matthew Scheck, a restructuring partner who had recently moved from Los Angeles to Austin to be closer to family.

Additionally, partner John Bash, who had joined the firm in Houston and Washington, D.C., in October 2020, after he resigned as U.S. attorney for the Western District of Texas, also helped launch the Austin office.  The Western District includes Austin, San Antonio, El Paso and Waco, and Bash lives in Austin.

Austin isn’t the only location in Texas attracting lawyers from other offices as out-of-state firms build head count in Texas. At Shearman & Sterling, for instance, partner Mallory Brennan recently relocated to Houston from the firm’s New York office, and senior associate Rachel Mossman moved to Dallas from Washington, D.C.

Reed Smith has a history in Texas and elsewhere of moving an integration partner to a new office to help with hiring and to instill the firm’s culture in new offices. That was the case in 2013, when Reed Smith launched its Houston office, and San Francisco partner David Thompson, who had previously managed that California office, moved to the new Houston office as integration partner.

Doug Cameron, Americas managing partner for Reed Smith, said Thompson, who stayed in Houston for 30 months before returning to San Francisco, also spent some time in Dallas after that office opened in 2019. Both of those offices were initially staffed with local laterals hired from a number of firms, so the integration partner helps bring together lawyers who haven’t been working together in the past.

“I’ve been amazed at both Dallas and Houston that we have in a very quick period of time had people come in from three or four different offices, and after a year’s time, you would think they had worked together for 20 years,” Cameron said.

The firm did not bring in an integration partner when it opened in Austin in 2018, related to the firm’s hiring of a large group of health care lawyers from Norton Rose Fulbright in several offices. But in 2020, Cameron said, energy transactions lawyers leading energy transactions partners, Gary Johnson of Houston and Edward Rogan of San Francisco relocated to the firm’s Austin office. And, entertainment partner Lawrence Waks, who joined the firm in April, worked in Dallas and Austin.

Despite that, Cameron said the firm has not launched any offices “with essentially no or few lawyers from that jurisdiction.”

Recruiters even see an opportunity to move lawyers to Texas from elsewhere in the country.

Saadia Sultan, who recently Joined The McCormick Group as a law and government affairs search consultant in Houston, said clients are interested in talking to lawyers or government affairs executives from Washington, D.C., to work in the regulatory space or in litigation, in instances where there isn’t enough local talent in Texas. However, in some cases, hiring local is best, she said.

“Lawyers around the country, including in D.C., as they grow their families—Texas is an attractive move for them,” she said. 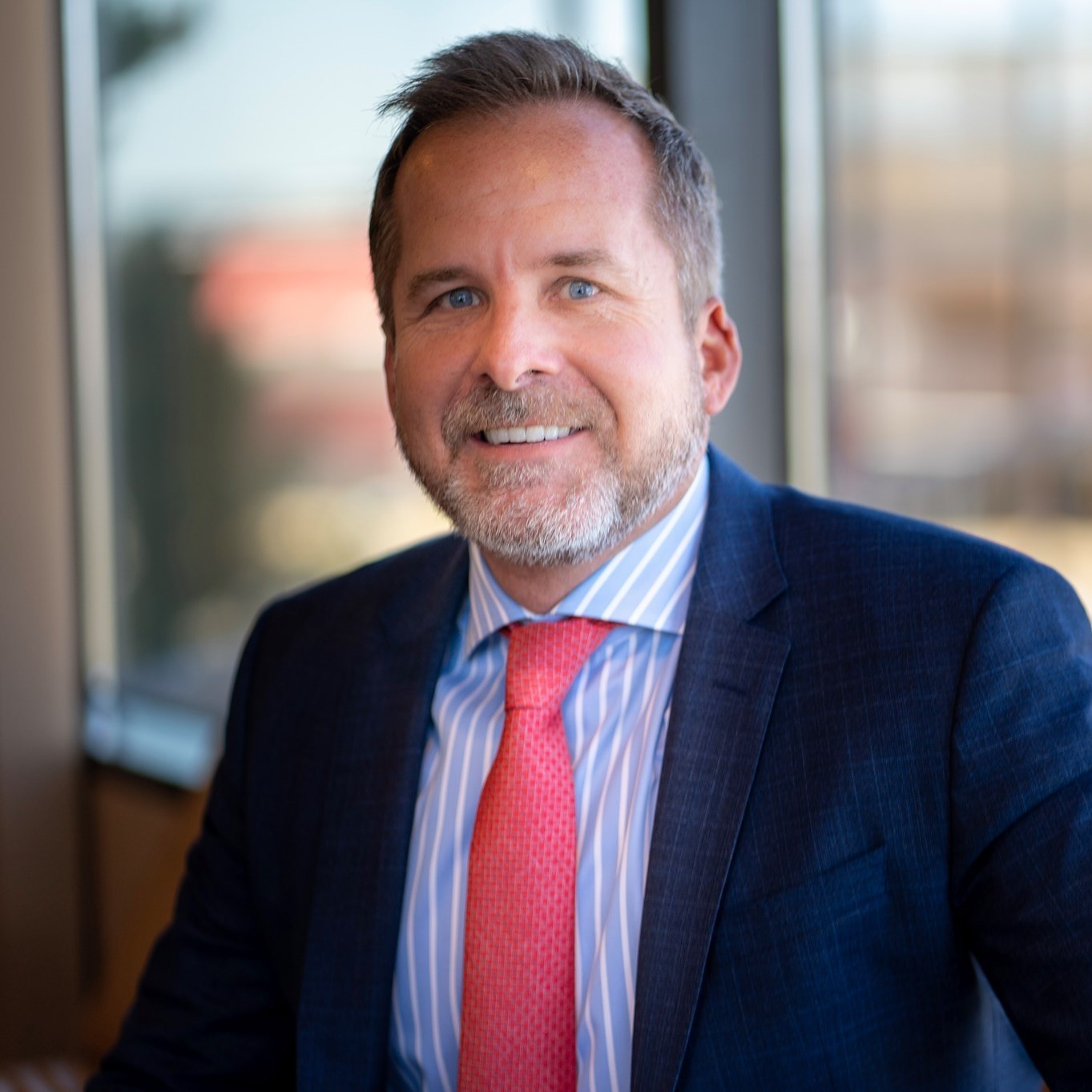