The chairs of California’s two legislative judiciary committees this week accused the state bar of “divert[ing] its attention from its core mission of protecting the public” by pursuing proposals to allow nonlawyers to offer a limited range of legal services.

In a Dec. 7 letter to bar leaders, Assemblyman Mark Stone, D-Scotts Valley, and Sen. Tom Umberg, D-Santa Ana, warned that “any proposal that would materially change current consumer protections for clients receiving legal services and fundamentally alter the sacrosanct principles of the attorney-client relationship would be heavily scrutinized by our committees.”

The two legislative Democrats targeted a current bar proposal to create a so-called regulatory sandbox that would allow nonlawyers to develop legal services, such as apps, focused on Californians who cannot afford to retain an attorney. The idea, now under development by state bar committees, is patterned after a similar program in the state of Utah. Any final plan would likely require statutory changes approved by the Legislature.

The plaintiffs bar has complained that such a proposal would give corporations, free of the professional and ethical restrictions that lawyers face, a worrisome foothold in the legal industry.

“The regulatory sandbox could become an open invitation for profit-driven corporations, hedge funds, or others to offer legal services or directly practice law without appropriate legal training, regulatory oversight, protections inherent in the attorney-client relationship, or adequate discipline to the detriment of Californians in need of legal assistance,” the two lawmakers wrote.

In an email Thursday, Ruben Duran, chair of the bar’s board of trustees, said the bar is “fully committed” to working with the Legislature “to address their concerns and ensure that the State Bar effectively fulfills all aspects of its statutory mission: public protection, expanding access to legal services, and furthering diversity in the legal profession.”

Chief Justice Tani Cantil-Sakauye addressed the lawmakers’ letter, too, in a meeting with reporters Thursday.

“Frankly, it’s not surprising,” she said. “But we’re hoping that with opposition comes, ‘Well, what’s the alternative then?’ What are we going to do? Just throw up our hands and say nothing?”

Cantil-Sakauye said that while the court is monitoring the bar’s work, the justices are waiting to see a final proposal before considering an endorsement.

Stone has also been critical in the past of the bar’s plans to create a paraprofessional program, which would allow trained nonlawyers to offer legal help in limited fields such as family law. The assemblyman has said the state Supreme Court should instead consider lowering the passing score, or cut score, on the bar exam or extending bar-exam reciprocity to increase the number of lawyers available to serve clients in California.

A draft proposal is circulating for public comment through January.

“We reiterate our call for the State Bar to redouble its efforts to focus on the core mission of policing attorney misconduct and supporting proven programs offering access to justice and legal services such as legal aid, court‐sponsored self‐help, and pro‐bono assistance, as well as innovative approaches to increasing the number of attorneys who are licensed in California,” Stone and Umberg wrote this week. 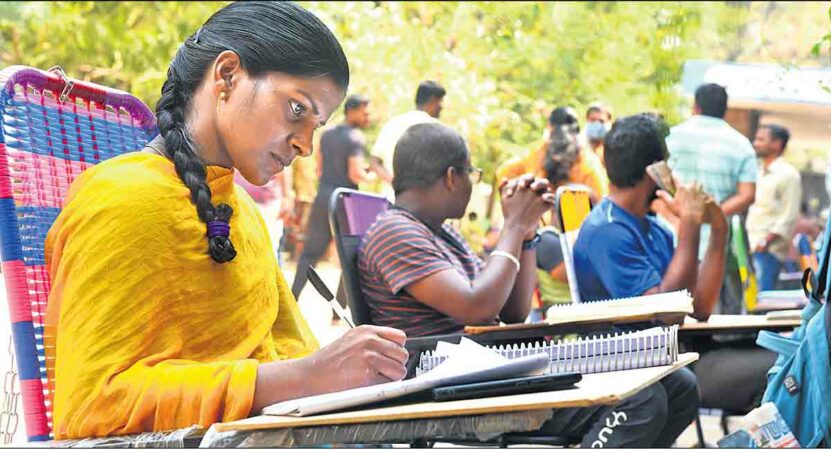