An unprecedented mass exit of talent that spans industries and continents is among the things Big Law firms are up against as the second year of the COVID-19 era winds down.

A so-called Great Attrition this year has seen more than 15 million U.S. employees quit their jobs since April, with surveys indicating the movement spans sectors and countries, and that around 40% of employees are at least somewhat likely to quit their jobs in the next three to six months.

Analysts say that level of workplace turnover is shaping the legal industry, with one saying the level of discontent and disconnectedness driving it seems “almost unmanageable,” while firm leaders say they are using a variety of tools to try to head it off, such as more intentional and sociable office gatherings, to keep people engaged.

The findings come from a McKinsey & Co. survey published last month, which also reported the record pace of the exodus was “likely to continue,” as a large percentage of respondents in industries running the gamut from white collar and education to leisure and health care said they were at least “somewhat likely” to quit in the near future. The results also held across five countries, including the U.S., U.K. and Singapore, the consulting firm wrote.

Marcie Borgal Shunk, a law firm consultant and founder of The Tilt Institute, said she’s seen similar numbers coming out of law firms specifically, and that it’s “almost unmanageable in thinking how to address it.”

“That is going to exacerbate the challenges underway right now,” she said in an interview. “And if you look at what it takes to fix it, we’re all still linked to the billable hour—that’s how we’re being compensated. And then there’s the leadership piece. And part of it is you’ve got leaders in place who are burned out, and part of it is you had leaders in place who didn’t have effective training to be in those positions in the first place. Now you’ve got them trying to manage mental health and wellness and an increasingly challenging talent pool. And it’s hard to see a way out from that perspective.”

Firms certainly haven’t ignored the call for new benefits and new thinking at a time when incredible demand has driven up profits. They’ve experimented more, and paid their employees more to do less. But the McKinsey survey suggested too many employers are leaning too heavily on tangible solutions, such as bonuses, without enough effort to forge stronger bonds with their workers.

“The result? Rather than sensing appreciation, employees sense a transaction. This transactional relationship reminds them that their real needs aren’t being met,” the survey report said.

Jay Rothman, CEO of Foley & Lardner, said the office can be a part of the solution. Although there has certainly been a tug-of-war over office returns in the industry, Rothman, like others, said firm leaders need to make sure their offices are safe, and then give people good reasons to come back to them.

Encouraging partners in particular to come into the office can help motivate others to spend the day together in the office, he said. And using meetings or even just social lunches as a chance to connect people, while at the same time being flexible and adaptable to challenges, is key to forging bonds that way, he said.

“Yeah, there’s going to be attrition, because there’s some level of burnout, there’s some level of frustration with how long this is going on. And some people just want a change,” Rothman said in an interview. “And if you feel you’re not connected to an organization, it’s easier to make that move. But if you feel connected, it becomes harder. We want people to feel this is their home, that they’re mentored, that they’re given an opportunity to be successful.”

Donna Wilson, CEO and managing partner of Manatt, Phelps & Phillips, said keeping people engaged is key to firm culture, and that maintaining that was one of the main concerns heading into the pandemic.

Since then, the firm has done virtual retreats, and now with safer in-person meetings more of a possibility, she’s traveling to each of the firm’s offices to see and hear from her employees directly.

“When you’re alone at home, you feel a sense of anxiety, isolation, disengagement, and we really try to address that. We’ve done every type of Zoom game imaginable, and activities like that,” she said. “And currently, this started in August, I’ve been going office to office, and doing outdoor events. And it’s joyous.” 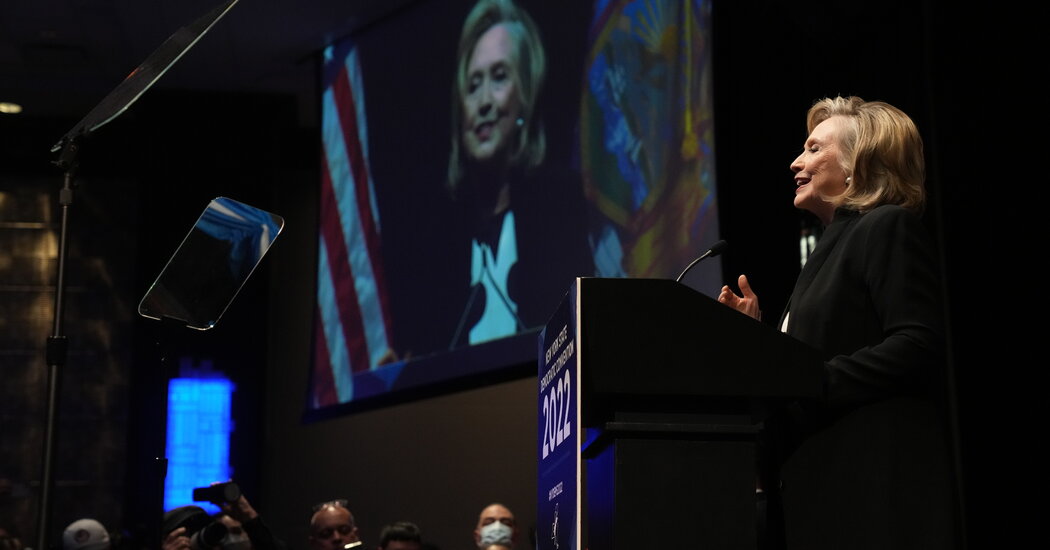