A divisive lawyer who helped raise money for Kyle Rittenhouse‘s legal defense wants $2 million of it back after the trial for the Illinois teen, accused of killing two people and wounding another during protests in Kenosha last year.

No, it’s not John Pierce — though he wants some it of it too. It’s the lawyer who brought Pierce onto Rittenhouse’s early defense team, Atlanta defamation lawyer turned 2020 presidential election conspiracist Lin Wood.

About two weeks before the Aug. 25 violence in Kenosha, Wood and Pierce formed a Texas nonprofit called the #FightBack Foundation. Once they convinced the Rittenhouse family to trust his defense to them, they beat the social media bushes to the tune of around $2 million in funding for the case, with the donations channeled to #FightBack.

When his own serious financial troubles surfaced, Pierce says he stepped down from the foundation. When he bailed Rittenhouse out of jail in late November, he used a $2 million check drawn on his Los Angeles-based law firm.

Later, Wood left the Rittenhouse case to contest election results and promote the lie that Donald Trump had won. In February, the Rittenhouse family fired Pierce, and have since complained on Twitter that he and Wood diverted money meant to help Rittenhouse.

On Friday, a Kenosha lawyer named Xavier Solis filed a letter with the judge in Rittenhouse’s case stating the $2 million bail money had been transferred to Pierce’s law firm from #FightBack Foundation, and that because Pierce is no longer an agent of the foundation, the bail — when it’s released after trial — should be sent to #FightBack.

Reached by phone, Solis declined to discuss his role in the matter. “You’d have to talk with Lin Wood,” Solis said. Wood did not return a message left with his office.

If a jury acquits Rittenhouse of all charges, the bail would be returned within about 30 days to whoever posted it. If he is convicted, the judge could order fees, costs, and possibly restitution to families of Joseph Rosenbaum and Anthony Huber, killed by Rittenhouse, or to Gaige Grosskreutz, shot in the arm by Rittenhouse, if he had unpaid medical expenses or lost income because of the injury.

More:What we know about the victims of the Kenosha protest shooting that killed two men and injured another

Rittenhouse’s own social media team posted a copy of the letter as it continues trying to raise another $100,000 for his legal defense. As of Wednesday, it claimed it had reached 90% of the goal, and the donations would help pay for a jury consultant and other preparation for trial, scheduled to begin Nov. 1.

The same twitter account in June said it had raised more than $464,000 since March 1 and spent more than $362,000 of it for Rittenhouse’s defense expenses.

Earlier this year, Wendy Rittenhouse accused Wood of prolonging Kyle’s incarceration at an Illinois juvenile detention center during a failed effort to block his extradition to Wisconsin to face the charges, because it made it easier to raise money for him.

Wood denied the claim in other interviews, saying Pierce made the decisions regarding extradition, and that Wood did believe it was safer for Kyle in the detention center at the time. According to Wendy Rittenhouse, Wood was predicting “Armageddon” was coming after the presidential election.

More:Controversial Rittenhouse lawyer may not join trial defense in Wisconsin

Rittenhouse, 17 at the time, tried to surrender to law enforcement officers in Kenosha after the shootings but was told to get out of the street. He then drove home to Antioch, Illinois, with a friend and turned himself in to police there.

Pierce — now representing more than a dozen people charged in the Jan. 6 insurrection at the U.S. Capitol — has said on Twitter that he’s actually still owed expenses he incurred for Rittenhouse during his representation, and that he didn’t charge anything for his time. 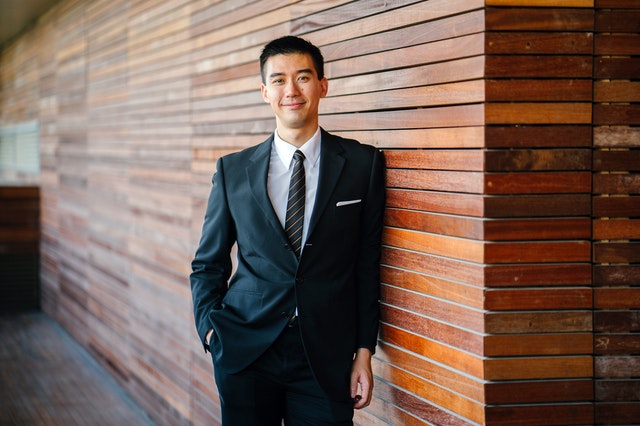