Thousands of students were seen with pen, paper and books in the early hours of Saturday, some sitting and some standing, on the bank of a Ghat near Patna University in Bihar in images shared by news agency ANI on Twitter.

SK Jha, an engineer by degree, has been teaching thousands of government job aspirants and helping them prepare for the entrance exams of jobs in Railways and Short Service Commission (SSC) for free. “We organise tests on Saturdays and Sundays at 6 am. Around 12,000-14,000 students come every weekend. I’ve been doing this free of cost for the past 2 months,” Jha told ANI.

Bihar | Thousands of students prepare for Railways & SSC exams at Patna College Ghat. SK Jha, an engineer, helps them prepare for these exams

He further said that his team has been helping the students with the aim of ‘killing’ unemployment in the state. “The only reason behind this is unemployment. We’re trying to kill it. All of us -students & teachers- are taking one step towards that every day. All these students come from humble backgrounds. A team of 30-35 people works on test papers for the entire week for the students,” Jha added.

India’s unemployment rate reached a six-month high of 8.10% in February as compared to 6.57% and 7.91% in January and December, respectively, according to data from the Centre for Monitoring Indian Economy (CMIE).

Thank you for subscribing to our Daily News Capsule newsletter. 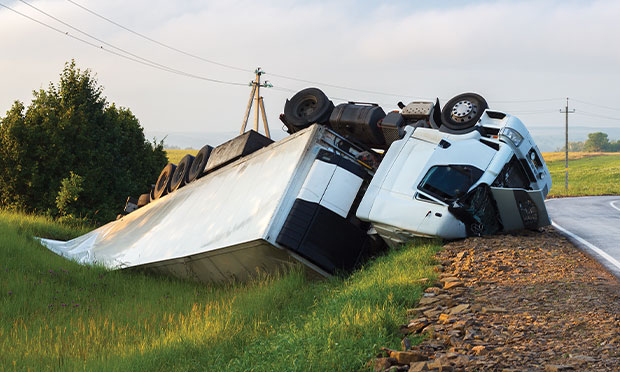