U.S. District Court for the Northern District of Illinois judge Steve C. Seeger delivered a March 8 memorandum opinion and order that State Automobile remains on the hook to defend Tony’s Fresh Market in a BIPA case currently under a stay order in state court.

State Automobile sought motion for summary judgement to deny its duty to defend Tony’s, arguing that the grocery chain’s alleged BIPA violations fall under an exclusion for employment-related practices and that the chain breached the notice condition of the policy by waiting too long to notify the insurer of the lawsuit.

Charlene Figueroa, a former Tony’s employee who worked at the chain from March 2017 to September 2018, contends that Tony’s violated BIPA by requiring employees to use fingerprints to clock in and out of work.

Tony’s received service of process in January 2019 and notified its insurance broker, Assurance Agency, between January and March 2019. Assurance did not provide notice of the lawsuit in state court to State Automobile right away.

Tony’s had purchased a commercial general liability insurance policy from State Automobile with coverage running from March 2013 to March 2016. The alleged BIPA violations fall outside the time of coverage, but that is not at issue in the district court ruling.

The state court stayed the case as it awaited an appellate court decision that would serve to clarify the scope of coverage for BIPA claims. The appellate court’s ruling in West Bend Mutual Insurance Co. v. Krishna Schaumburg Tan, Inc. in March 2020 held that providing fingerprinting data to third parties is a form of publication within the meaning of a general liability policy, requiring that an insurer has a duty to defend the employer who took the fingerprints.

State Automobile claims that there is no coverage because Tony’s breached the notice of condition, as the policy requires Tony’s to notify the insurer “as soon as possible.”

“In the end, a jury needs to sort it out and decide whether notice came too late,” Seeger concluded.

The crux of State Automobile’s argument to deny coverage centers on a policy exclusion for employment-related practices and how it applies to BIPA.

The exclusion states that insurance does not apply to: “Personal and advertising injury” to:

(a) Refusal to employ that person;

(b) Termination of that person’s employment; or

“The only question is whether the state court case is about an injury arising out of “[e]mployment-related practices,” Seeger wrote.

In answering in the negative, Seeger argues that requiring employees to sign in and sign out using fingerprints is a practice but not one covered by the third subsection. The first two subsections focus on the hiring and firing of employees, so it is logical, Seeger surmises, that the third subsection would also have to do with an employee’s standing with the company.

Fri Apr 22 , 2022
The move, which has no bearing on his chances of winning office, follows the imposition of US sanctions on Lee and other Hong Kong and Chinese officials in 2020 Topics YouTube | Hong Kong | Facebook Reuters  Last Updated at April 20, 2022 23:37 IST YouTube blocked the […] 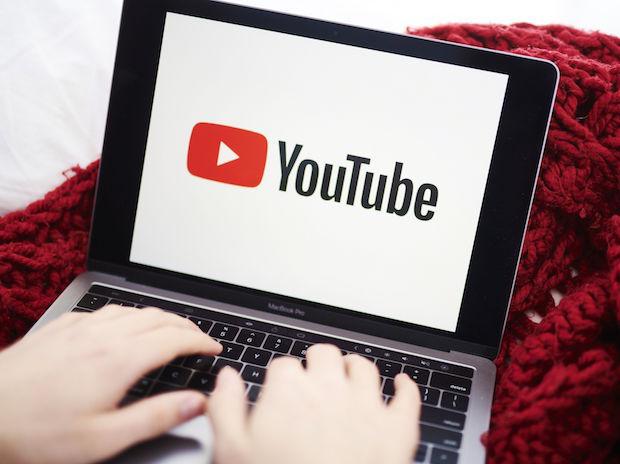