The top of the cap of a graduating student is pictured during their graduation ceremony at UC San Diego in San Diego, California. REUTERS/Mike Blake

There are several steps that law schools can take to improve their diversity, equity & inclusion initiatives, according to several law deans.

According to the latest 2020 data from the American Bar Association (ABA), minority students make up roughly 30% of all incoming first-year (1L) law students. Disclosures on minority enrollment are required to be submitted annually to the ABA for the nation’s approximately 200 accredited law schools.

Aigné Goldsby, a diversity, equity & inclusion (DEI) consultant, founding attorney of Goldsby Law, and The VALUE Coach of Black Esquire, says that the black and brown students with whom she has worked and who attend various law schools nationwide, “still don’t feel comfortable in a law school setting because there are professors who put the n-word on final exam questions; and often times, professors who are tenured are protected from the universities they serve.”

According to several law deans, there are several actions that can be taken to bolster DEI efforts at law schools, including:

Conduct an audit on your school — Rutgers Law School has been conducting an internal audit in keeping with the recommendation made by the Association of American Law Schools’ Law Deans Antiracist Clearinghouse Project, according to Co-Deans Kimberly Mutcherson and Rose Cuison-Villazor. That ongoing audit process involves delving into all aspects of the law school, including reviews of the curriculum, admissions process, academic success efforts, hiring and promotion practices, and more. The school also conducted surveys in 2020 of students, staff, leadership, and admissions and other professionals, and plans to continue the practice moving forward. The surveys ask respondents for feedback on a range of issues, such as what they think of the school’s DEI efforts and how these efforts may have impacted them.

The New York Law School (NYLS) undertook a similar initiative, called a campus climate survey, says NYLS Dean Anthony Crowell, adding that results so far have been encouraging and instructive. Climate surveys will continue with the broader community now that the school is operating in an in-person format, Crowell explains, and, the surveys will be required as a standard management practice, mandated through the school’s DEI plan.

Have courses that address DEI topics —NYLS has undertaken a deep dive to assess how the history of race and racism in the development of American law are incorporated into its curriculum. To start, it has institutionalized its new Community Days programming, which started in 2020 and takes place over two days of new student orientation. Students read anti-racism materials, hear lectures, and participate in conversations to learn and internalize lifelong professional values and responsibilities regarding DEI issues.

Many schools have similarly followed this pattern of incorporating more courses that address DEI; and some schools have tried them out as pilot courses or have required them as mandatory courses for graduation. Rutgers Law, for example, has long offered a seminar course to students called Critical Race Theory, and other courses such as Latinos/as and the Law and Youth, Race and Rights.

Make a strong commitment to change — After the murder of George Floyd in May 2020 spurred the racial injustice movement, Rutgers Law reiterated the school’s longstanding commitment to anti-racism, which not only publicly committed the school to making changes in its curriculum and culture, but also put pressure on other schools to speak out on racism and their position on the Black Lives Matter movement.

Be the action — Dean Mutcherson of Rutgers Law says she believes that you can only “do change by being the leader and acting on it.” Rutgers leadership speaks for itself by having co-deans who are both first in their roles: Dean Mutcherson, a queer Black woman, is the first person with those identities to be a dean at Rutgers Law School; and Dean Cuison-Villazor is the first Asian American woman dean at the law school and is the first Filipina American law school dean in the country. In addition, they both have made sure that more women are in top leadership roles at Rutgers Law, which now includes two women of color as co-deans, two women as Associate Deans of Academic Affairs, a woman as the Associate Dean of Strategic Initiatives & Special Programs, and a woman as the Associate Dean of the Academic Center.

Train at every level — Students, staff, senior leadership, executive committee members, and board members need ongoing strengthening at every level, especially for faculty. Sylvia Polo, former Dean of Graduate Legal Studies at Columbia University, mentor, and international higher education specialist, says that it is necessary “to train faculty on how to pronounce a foreign person’s name right or how to cure the professor who confuses two Black women in the class.”

All of these steps to mitigate any racial problems can help create cultural shifts and make students of all backgrounds feel accepted and equal in the classroom, Polo adds. In her time at Columbia, Polo also pushed law education and had students send in their bios and preferred name to help with the transition of incoming students to the school.

Creating a law school with a Masters of Law (LLM) program that is sought-after and highly ranked high, will bring in people from around the globe, Polo explains, and implementing the above steps can help create a more inclusive, respectful, and trustworthy environment for our nation’s future lawyers.

“You got to keep at it, and you have to keep talking about these issues… for years to come,” Polo says. “We must start in the classroom to eventuate change on every level.”

Megha Jain, esq. is a practicing lawyer in New York, where she advises and counsels employees on personnel practices, policy and labor and employment laws. 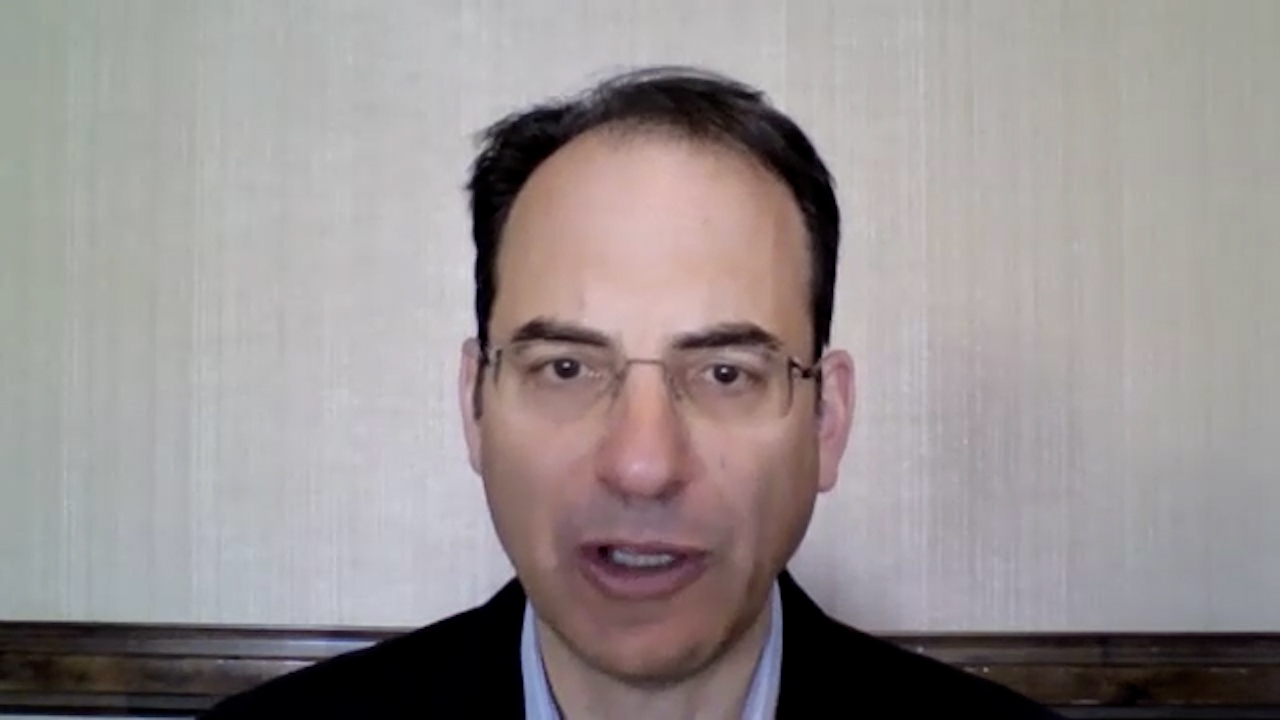