After many firms experienced a highly profitable 2020 and sky-high demand levels in 2021, they found themselves with more cash than usual. While more than enough Big Law money has been lavished on associates and laterals recently, those aren’t the only ways firms are spending their riches.

Firms are investing more heavily in information technology after the pandemic showed the importance of a well-run IT department. They are also putting money into diversity, equity and inclusion efforts, which continue to be a focal point for firms and their clients.

And some are even making investments in the more traditional sense, as McDermott Will & Emery did with its $10 million contribution to The LegalTech Fund.

Still, many firms are returning a lion’s share of the excess profits to their partners. That’s where most firms are sending most of their recent windfalls, veteran legal industry consultant Tim Corcoran said.

“Some firms handed a lot of that cash to associates in their self-induced and frenzied war for talent. Others are writing big checks to lure laterals. But some is being invested back into the firm,” Corcoran said.

He said firms are increasingly funding “neglected initiatives,” including DEI programs, skills training and wellness programs. And some are upgrading enterprise software upgrades, Corcoran noted, adding that “these purchases don’t skyrocket in times of plenty because the burden of outdated systems is typically borne by the staff, while the benefits of excess profits accrue to the partners.”

Mike Hammer, CEO of Detroit-founded Dickinson Wright, said that while employees and their salaries are the firm’s highest cost, the firm has taken a renewed interest in IT.

“The modern-day growth for firms is in IT,” Hammer said. “You don’t want to spend too little, but you also don’t want to go overboard.”

Hammer said his firm, for instance, has invested in its data center and maintained technical and security certifications that make the firm an attractive option for its banking clients, as well as DEI and business development.

Barbara Duffy, president of Seattle-founded Lane Powell, said her firm has also been looking to up its investment in technology, DEI and business development, while aiming to reel in real estate costs.

Lane Powell is also looking to invest more in project managers and pricing specialists to drive down overall costs. But, as many firms have found, that requires convincing the partnership that hiring these professionals—which they might view as overhead—is the right move.

“We have been trying to increase our realization,” Duffy said. “We have added to our pricing team and are looking to make sure people get an education in describing their time. We want to move away from work being labeled as ‘work on brief, work on brief’ for 30 hours.”

Another initiative at Lane Powell aims to improve wellness, but not by spending on resources. Instead, the firm reworked its compensation structure to create a path for those who want to work fewer hours.

Following the market increases in associate pay earlier this year, Lane Powell didn’t fully match its nearby competitors, but it also decreased its billable hour minimum from 1,850 to 1,750. And for those that cross the 1,850 hour mark, there are additional incentives that ultimately allow for greater compensation than comparable firms are offering.

Duffy said she is aware of the potential for attrition by associates wanting that higher base salary, but, she added, so far the change has been received well. “We are doubling down on the pay-versus-time difference,” she said.

Despite the investments some law firms are making, it’s still a far cry from best practices adopted by many other industries, Corcoran noted. That’s because the most common law firm business model and tax status “discourages retaining earnings or contributing to a rainy day fund,” he said.

“The one-year-at-a-time mentality drives partners to view any expenditure, even one that will pay a handsome return, as an undesirable dilution of current year profits,” Corcoran said. “So even when the cash drawer is full, there’s a functional limit to how much the owners will allow to be diverted back into their business rather than into their pockets.” 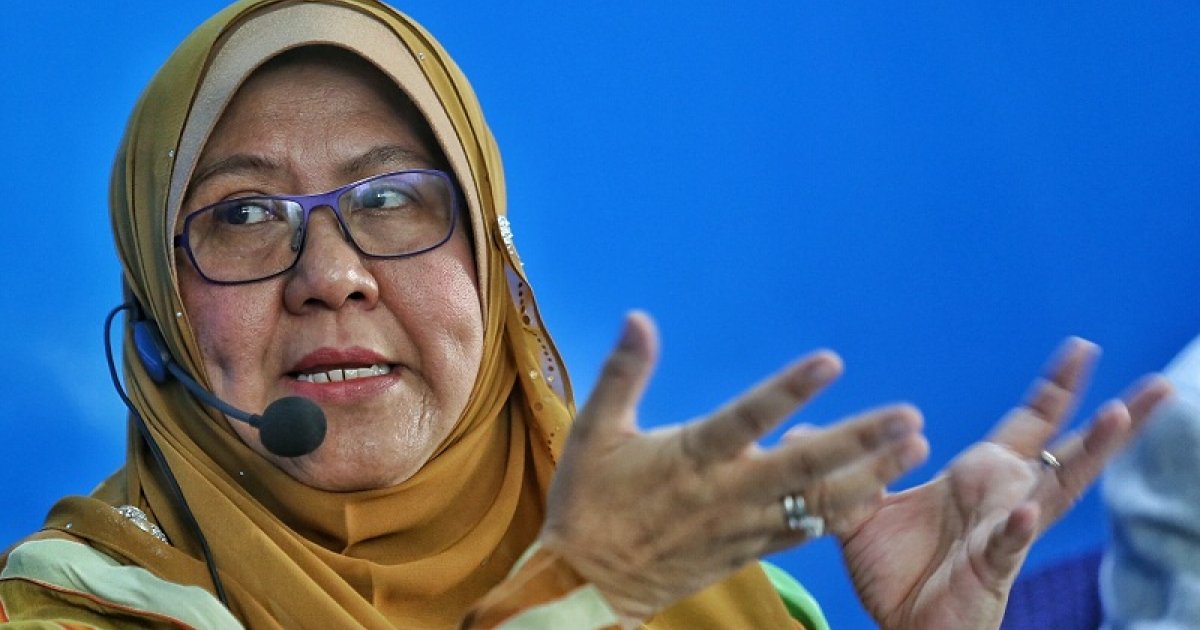