If you think midsize law firms, regional firms, and boutiques are fighting over the scraps of corporate America’s most valuable matters, you’re the opposite of right.

That’s according to a new report from Wolters Kluwer’s LegalView Insights. After analyzing $150 billion in law firm invoices from the company’s e-billing tools, spanning 2015 to 2020, director of legal operations and industry insights Nathan Cemenska found that nearly 28% of “megamatters”—those matters that generate more than $1 million in legal spend—went to small and midsize law firms.

By comparison, 59% of megamatters went to the Am Law 100, with the 20 top firms taking 27% of megamatters. The Am Law Second Hundred took just 6% of megamatters, while U.K.-based Big Law firms took 3.7% and alternative legal service providers took 2.2%.

“There’s this narrative that small- and medium-sized law firms are fine to use on small matters, but you can’t have them do anything serious because they’re going to mess it up,” Cemenska said in an interview. “If that were true, how come 28% of spending over $1 million is going to small and midsize law firms outside the Am Law 200?”

The trend of corporate legal departments slashing budgets and scrutinizing their outside counsel spend is nothing new. However, according to several midsize firm leaders and law firm consultants, CLDs are increasingly brand-agnostic in hiring outside counsel.

The pandemic has also broadened the geographic pool of firms available to procurement professionals such that groups of small firms may accomplish the work of a big firm for a fraction of the cost.

The phenomenon stands to benefit regional firms that can demonstrate competency and prove that they have the necessary capacity, technology, and security infrastructure to handle large matters.

Paying for Prestige and Junior Associates

“Law firms think bean counters are taking over and not paying attention to quality,” Corcoran said. “But the onus is on the law firms to demonstrate quality. Relying on your ranking solely to demonstrate expertise isn’t enough.”

At 41-lawyer firm Nason, Yeager, Gerson, Harris & Fumero, shareholder John Fumero said a Fortune 200 company client routinely asks his firm to reexamine its fee structures and discount its rates. Without an expensive downtown office or a lockstep compensation system, the firm is able to compete on price to land big matters.

And according to Berger Singerman managing partner Jordi Guso, not being tied to Big Law’s lockstep compensation model means increased pricing flexibility, which has helped ex-Big Law lawyers at the firm to increase their deal flow.

“Big Law is paying unprecedented compensation to lawyers including first-year lawyers who through no fault of their own do not contribute significant value simply because they don’t have experience,” Guso said. “That obviously is an added expense. We don’t have that on our platform.”

“The message is always that when times are good, Big Law isn’t going to change,” he said. “That provides an opening for firms in the next tranche or several to gear up and demonstrate their expertise. The more sophisticated the buyer, the more likely demonstrated expertise will win out over simple brand strength.”

For instance, in a September article for Legal IT Insider, Cemenska noted that CLDs can look to insurance claims departments for a picture of results-driven buying behavior. While their matters differ significantly from those typically assigned to Big Law firms, claims departments have led the profession in making buying decisions mostly based on data such as attorneys fees and settlement amounts, and they increasingly turn to artificial intelligence to help themselves maximize value.

Cemenska also noted that CLDs that wish to work with minority- and women-owned law firms will need to “get out of the mindset that small firms can’t do anything right” and evaluate those firms individually on their merits.

“I said, ‘I wish more GCs were like you,’” Bierman said. “He was certainly rewarded for that because he did it in a very smart way by doing a lot of research.”

South Florida regional firms in particular have benefited from the migration of companies, money managers and wealthy people. Fumero said his firm has gained securities work from New York fund managers that recently moved to the region and surveyed the legal market.

“Typically, New York Stock Exchange-listed companies would go to Wall Street and hire one of those big firms to represent them on certain securities transactions,” Fumero said. “We’ve started to pick up a lot of that work that would historically go to Wall Street firms.”

Small and midsize firms earned 30% of all litigation megamatters in the sample, but just 18% of corporate and securities megamatters and 11% of M&A megamatters.

Regional firms may benefit from extensive or exclusive first-hand knowledge of a local market or court system.

That said, legal departments engaged in bet-the-company litigation are less likely to scrutinize value for those matters, despite their high costs.  And according to Bierman, hiring a prestigious law firm may insulate a legal operations department from criticism if something goes wrong, whereas those who hire lesser-known regional firms may take the blame for a snafu.

“The GC of a large international company is not going to, right off the bat, call a firm with 90 lawyers,” Bierman said. “They’re going to call a firm that everyone in the company has heard of so that if anything goes wrong they can’t be blamed.”

Other Roadblocks to Landing Megamatters

However, midsize firms are in control of several variables that can make the difference in attracting work typically assigned to Big Law.

Corporate legal departments may have security standards that not all regional firms can match, said RumbergerKirk managing partner Frank Sheppard. He added that efficient and cost-effective document management is also a necessity for small firms looking to land big jobs. 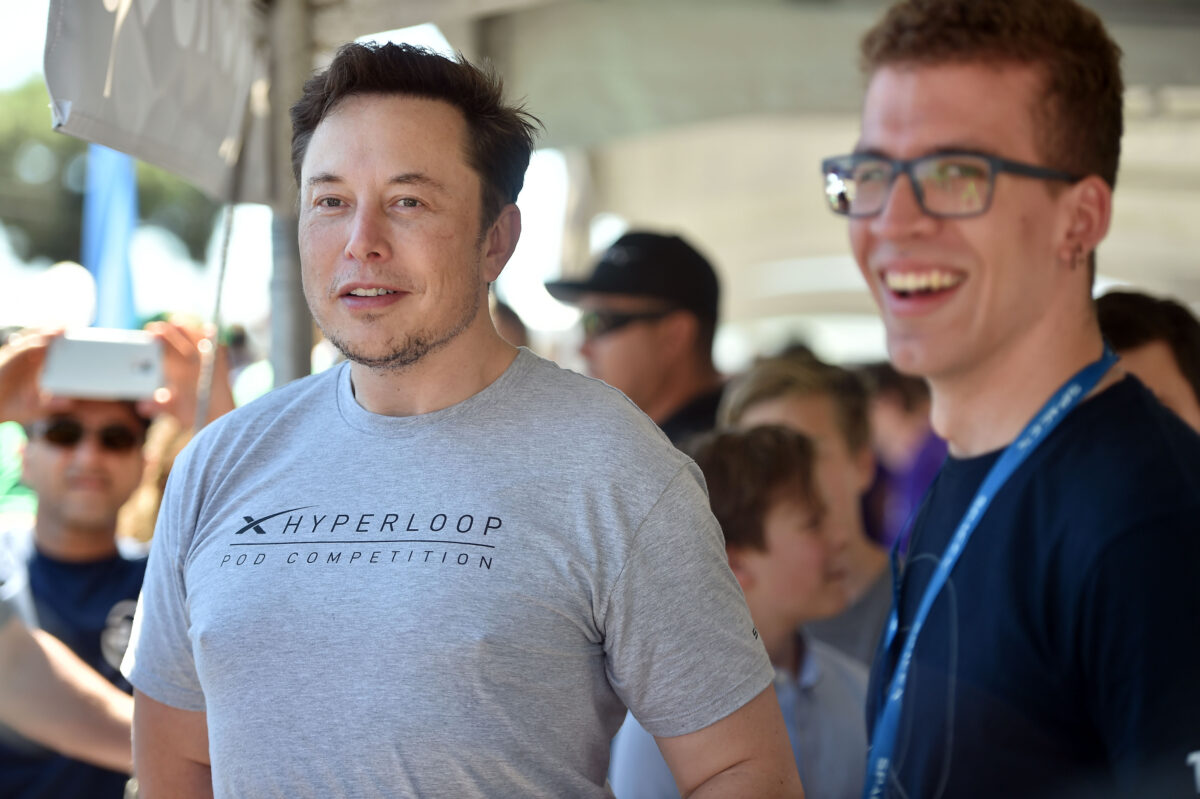