The Calcutta high court on Friday dismissed the employment of a state minister’s daughter in a government-aided school, and asked her to return the salary she had received during her 41-month tenure as a teacher.

The single-bench court of Justice Avijit Gangopadhyay directed minister of state for education Paresh Chandra Adhikary’s daughter Ankita to deposit the salary in two instalments with the registrar general of the court.

The court also barred Ankita from entering the school premises until further orders. She was ordered to pay the first instalment of her salary by June 7, and the second by July 7 this year. The HC further said Ankita’s post will remain vacant and shall be earmarked for the petitioner.

The ruling came on a petition filed by Babita Sarkar, who told the court that she was deprived of the job despite scoring 77 marks in the state-level selection exam held in 2016 – Ankita got 61. The minister’s daughter was hired as a school teacher at a higher secondary school in Cooch Behar district.

Sarkar said her rank in the merit list was 20, and Ankita’s name was not present in it. “But suddenly during the second round of counseling, I found that my rank was 21. A closer look revealed that a new name Ankita Adhikary has been included in the list and she was holding the first rank. Since then, I ran from pillar to post but did not get any response,” Sarkar wrote in the petition that she filed in the high court last year.

The Central Bureau of Investigation (CBI), following orders of the HC, has been probing a recruitment scam that involves a number of cases where teaching and non-teaching staff were allegedly appointed illegally in school following recommendations by the state’s School Service Commission (SSC).

The federal agency on Thursday lodged a first information report (FIR) against Adhikary after he failed to meet the 3pm deadline set by the high court for appearance before its sleuths. The minister, along with his daughter, was booked under sections 420 (cheating and dishonesty) and 120B (criminal conspiracy) of the Indian Penal Code (IPC), besides sections under the Prevention of Corruption Act, according to a CBI officer.

Adhikary was questioned on Thursday, and then again on Friday morning.

The minister joined the ruling Trinamool Congress (TMC) in Bengal in 2018 after quitting the All India Forward Bloc. His daughter was hired in 2018. The CBI has also summoned the former state education minister. 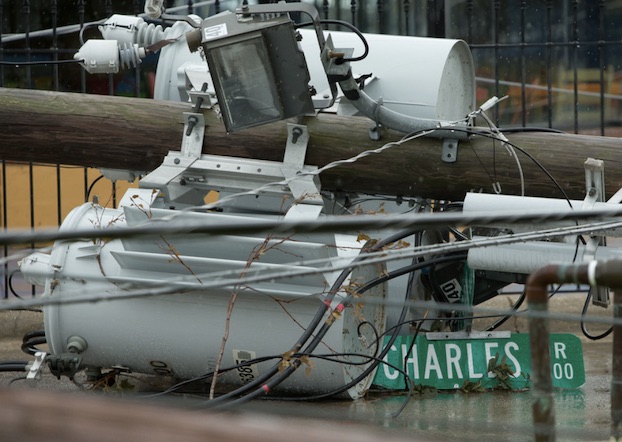