Check out what’s clicking on FoxBusiness.com.

Facing a potential fraud investigation by the state of Florida, GoFundMe reversed a decision to redistribute money given by thousands of donors to the Canadian “Freedom Convoy” protesting COVID-19 regulations.

On Friday, the crowdfunding platform GoFundMe froze the convoy’s official campaign, claiming law enforcement convinced the company that the convoy had become violent and unlawful.

GoFundMe encouraged donors to submit a refund form, and said that any funds not properly returned to donors would be donated to a charity chosen by the Freedom Convoy.

Within hours, however, GoFundMe walked back the refund applications, instead announcing it would be refunding donors automatically.

Florida Gov. Ron DeSantis said that he would “investigate” the company, accusing them of fraud.

“GoFundMe supports peaceful protests and we believe that was the intention of the Freedom Convoy 2022 fundraiser when it was first created. We now have evidence from law enforcement that the previously peaceful demonstration has become an occupation, with police reports of violence and other unlawful activity,” GoFundMe announced. There has been little to no reports of documented violence at the protest.

But GoFundMe promoted an occupation in 2020 when it shared a fundraiser for the Capitol Hill Occupied Protest in Seattle.

GoFundMe also drew the ire of Texas Attorney General Ken Paxton, who stated on social media that he would be launching a fraud investigation.

The GoFundMe page to support the “Freedom Convoy” of Canadian truckers was approaching $10 million as of Monday evening, which is more money than the major federal political parties of Canada raised during the last quarter of 2021.

“Our current government is implementing rules and mandates that are destroying the foundation of our businesses, industries and livelihoods,” read the convoy’s GoFundMe page. “We are a peaceful country that has helped protect nations across the globe from tyrannical governments who oppressed their people, and now it seems it is happening here.”

The company additionally cited the group of trucks’ evolution from convoy to stationary protest in Ottawa as the reason for the campaign’s termination.

Truckers point to where their sleeper cab was egged while they participate in a protest against COVID-19 restrictions in Ottawa, on Friday, Feb. 4, 2022. (Justin Tang /The Canadian Press via AP / AP Newsroom)

“Organizers provided a clear distribution plan for the initial $1M that was released earlier this week and confirmed funds would be used only for participants who traveled to Ottawa to participate in a peaceful protest. Given how this situation has evolved, no further funds will be directly distributed to the Freedom Convoy organizers — we will work with organizers to send all remaining funds to credible and established charities chosen by the Freedom Convoy 2022 organizers and verified by GoFundMe.”

GoFundMe faced immediate backlash for the announcement with tens of thousands of comments on their social media posts about the cancellation.

A protester carries empty cans for fuel as a protest against COVID-19 restrictions continues into its second week, in Ottawa, on Friday, Feb. 4, 2022. (Justin Tang /The Canadian Press via AP / AP Newsroom)

Critics of the company’s haphazard cancellation include Tesla CEO Elon Musk, who questioned whether there is a “double-standard,” given past fundraisers for legal funds in defense of antifa members and criminal protesters.

Sat Feb 26 , 2022
More and more, law firms of all sizes are choosing to outsource some or all of their legal marketing. As leaders in Outsourced Legal Marketing Services, the LISI recently hosted an “Ask Me Anything” livestream on LinkedIn to answer questions about all things marketing outsourcing. Why might it make sense […] 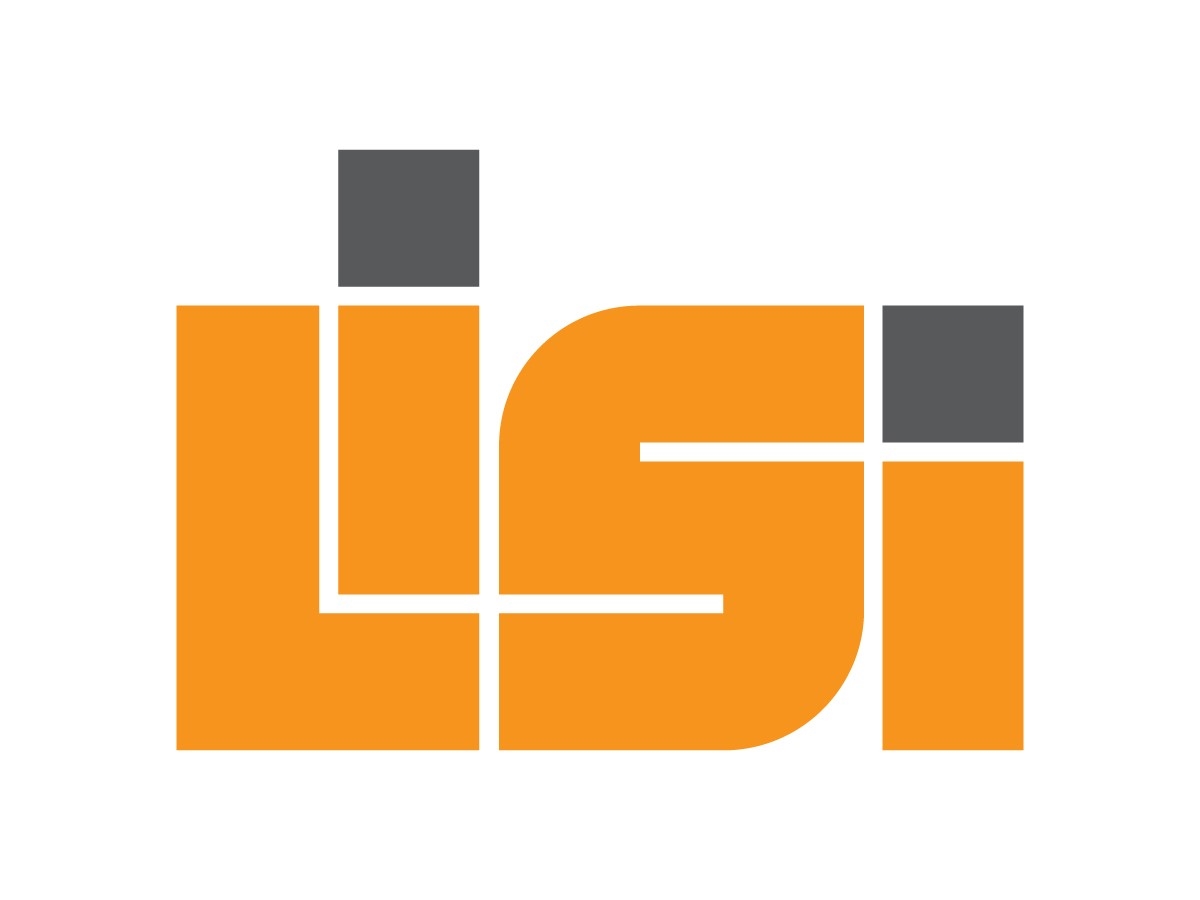