Usually, when state lawmakers gather in Baton Rouge to consider new regulations on insurers, they shy away from additional restrictions out of fear it will upset the marketplace.

But as frustrations mount with insurers across a storm-battered south Louisiana, there’s a growing appetite among lawmakers, across the political spectrum, to do something in the upcoming legislative session to ease policyholder’s concerns.

That shift was on display Wednesday, when state lawmakers held their first committee hearing on insurance since Hurricane Ida hit southeast Louisiana.

Three months out from the superstorm, their offices have been inundated with complaints: Insurers are slow to respond to claims; adjusters assessing the destruction are swapped out without notice; settlements are comically low, pushing policyholders toward litigation.

“I’ve had constituents yelling to the top of their lungs about the speed in which claims are being processed,” said state Rep. Kyle Green, a Marrero Democrat.

Houma Republican Sen. Mike Fesi, whose Terrebonne Parish district was devastated by Ida, is living the headache firsthand. Ninety days out from the storm, he said he hasn’t received “one nickel” from his insurer for the damage his business sustained.

“Just the not knowing is worse than anything else. Either you’re going to get paid or you’re not,” Fesi said. “It would make a world of difference just to have some communication, just to give people some peace of mind that somebody is working on it.”

The issues facing policyholders in southeast Louisiana aren’t new. Sixteen months after Hurricane Laura ravaged southwest Louisiana, residents there are all too familiar with insurance frustrations. But with much of southeast Louisiana now grappling with the same problems, the number of lawmakers interested in reforms has ballooned.

“Do you have anything that you could offer to us to help us in a way of creating legislation to stop some of this that’s going on with our constituents?” she asked Insurance Commissioner Jim Donelon. “It’s a travesty.”

“Not off the top of my head,” Donelon said, adding that the Department of Insurance would introduce a package of bills ahead of the 2022 regular legislative session.

Lawmakers also pinpointed the “churning of adjusters” as a particularly pervasive issue facing their constituents, with insurers swapping out claim’s personnel without notice, sometimes requiring policyholders to resubmit documentation and start the claims process from the beginning.

“People call my office and say, ‘I’ve got my third adjuster and I’ve got to start all over again,’” said Sen. Kirk Talbot, a River Ridge Republican who chairs the Senate Insurance Committee.

“When you send four or five, six, seven adjusters, that’s clearly a problem,” said state Sen. Joseph Bouie Jr., a New Orleans Democrat. He suggested putting a statutory limit on the number of adjusters an insurer can assign a policyholder.

When asked if it’s appropriate to require policyholders to resubmit documentation when swapped to new adjusters, Donelon said, “Absolutely not. And if I see a pattern of a company doing that, I’ll fine those suckers.

Get the Louisiana politics insider details once a week from us. Sign up today.

“If they’re frustrating, if they’re churning, as I suspect has been done by some, not by all, then that’s certainly unconscionable and should not be allowed,” Donelon added.

Insurance industry officials said there are simply not enough adjusters available in Louisiana to respond to a catastrophe as big as Ida, requiring them to bring in people from elsewhere to help.

Jeff Albright, CEO of the Independent Insurance Agents and Brokers of Louisiana, said his agent members are “angry as hell” with the response so far, adding that communication with policyholders is the single biggest problem.

He said lawmakers should require insurers to submit a plan of operation with the state detailing how they’ll respond to claims following a catastrophe. That would allow the insurance commissioner to hold insurers accountable, he added.

A disclosure form should also be given to policyholders when they first come in contact with adjusters, with information explaining their rights as consumers under the law and what to expect from the claims process, Albright said.

Donelon said he didn’t yet have data on how many property insurance claims have been filed from Ida, though he expects there to be close to a million claims once the dust settles. About $10.5 billion was paid for claims related to 2020′s Laura, Delta and Zeta, he said.

Companies are required under state law to make initial contact with a customer filing a claim within 30 days, but Donelon gave companies an extra 30 days for Ida because of the extensive destruction. Lawmakers questioned if that was too long.

Donelon replied that he’s not hearing many complaints about the initial contact happening within 30 days, but rather that customers are receiving “radio silence” about their damage assessment and payment offer after that first outreach from the company.

Rodney Braxton, representing State Farm, defended the company as working through claims in a “timely fashion.”

“I don’t know that anybody will ever be satisfied when your home is destroyed, but we put our best effort in,” he said.

And with so many claims, there’s sure to be some number of frustrated policyholders, said Jon Schnautz, with the National Association of Mutual Insurance Companies. “You could have a very high rate of claims handling satisfaction and still have a whole lot of unhappy people,” he said.

Eric Holl, executive director of Real Reform Louisiana, which advocates for stronger protections for policyholders, said lawmakers at Wednesday’s hearing appeared far more sympathetic to new regulations than they have been in the past.

Sun Jun 5 , 2022
During the aftermath of Hurricane Hanna, which had made landfall in the Rio Grande Valley in July 2020, Lucious McDaniel IV spoke to someone who had lost their home and two cars to flooding. It was a tough loss, but thanks to the work of aid groups and McDaniel’s startup […] 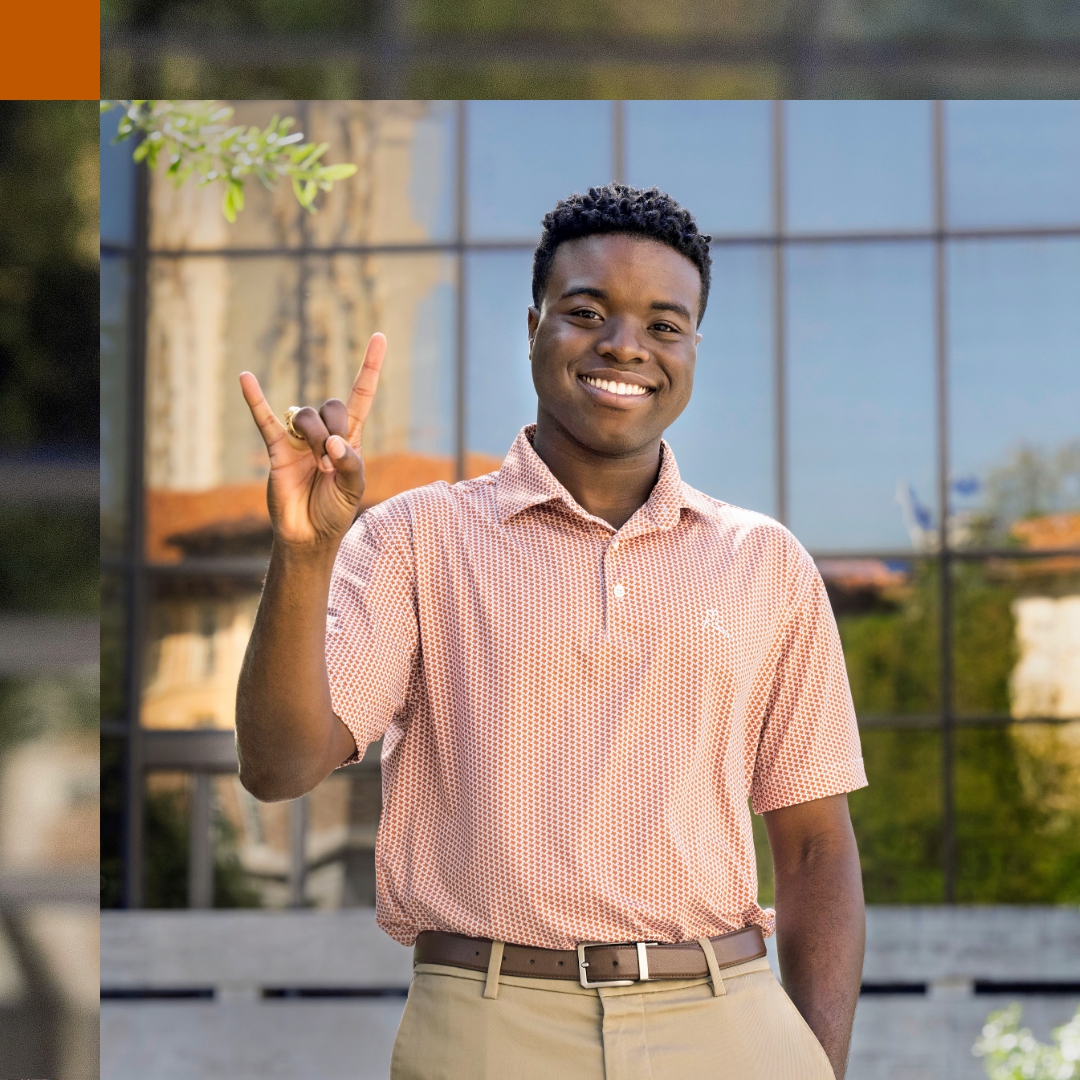