It ends with: “The law says for anyone to serve at any gov spheres, they must be born in SA & both parents must be South African. @NalediChirwa we are coming.”

Naledi Chirwa is a member of parliament and a representative of the Economic Freedom Fighters political party. Some social media users have claimed she is not a South African citizen, allegations Chirwa has rebutted as “lies”.

The tweet’s mention of “any gov spheres” would include both government employees (the public or civil service) and elected officials.

According to the Bill of Rights, chapter 2 of South Africa’s constitution, all citizens have the right to be elected for public office. Section 19 says: “Every adult citizen has the right … to stand for public office and, if elected, to hold office.”

But chapter 4 section 4 of the constitution lists exceptions to citizens that can be elected members of parliament. These include people who are declared to be of unsound mind and those who have been convicted of an offence and sentenced to more than 12 months in prison without the possibility of a fine.

But nowhere does it say that people who were not born in South Africa or who don’t have two South African parents are ineligible to serve as members of parliament.

Citizenship the requirement – not where you (or your parents) were born

Prof Pierre de Vos is a constitutional law expert based at the University of Cape Town. He told Africa Check that the tweet was “errant nonsense”.

“To be eligible to stand for election for the national assembly, provincial legislatures and local councils one must be a South African citizen,” he said.

“But there is no requirement that one should have been born in South Africa or that both your parents are South African citizens in order to serve in the legislative bodies at any of the three spheres of government.”

De Vos added that, in theory, a member of cabinet could be a foreign national as the constitution allows the president to appoint two members of cabinet who are not in the national assembly. “There is no explicit requirement that these two appointments need to be citizens.”

The Public Service Regulations Act of 2001 does not say that only citizens may be hired.

De Vos told us that the requirements for citizenship do not apply to people employed in government administration.

Wed Mar 2 , 2022
Whenever a legal dispute arises as to insurance coverage, the court will evaluate policy language to determine if a specific cause of loss constitutes a covered event under the terms of that policy. When workers compensation and workplace violence intersect, it must generally be shown that the loss occurred in […] 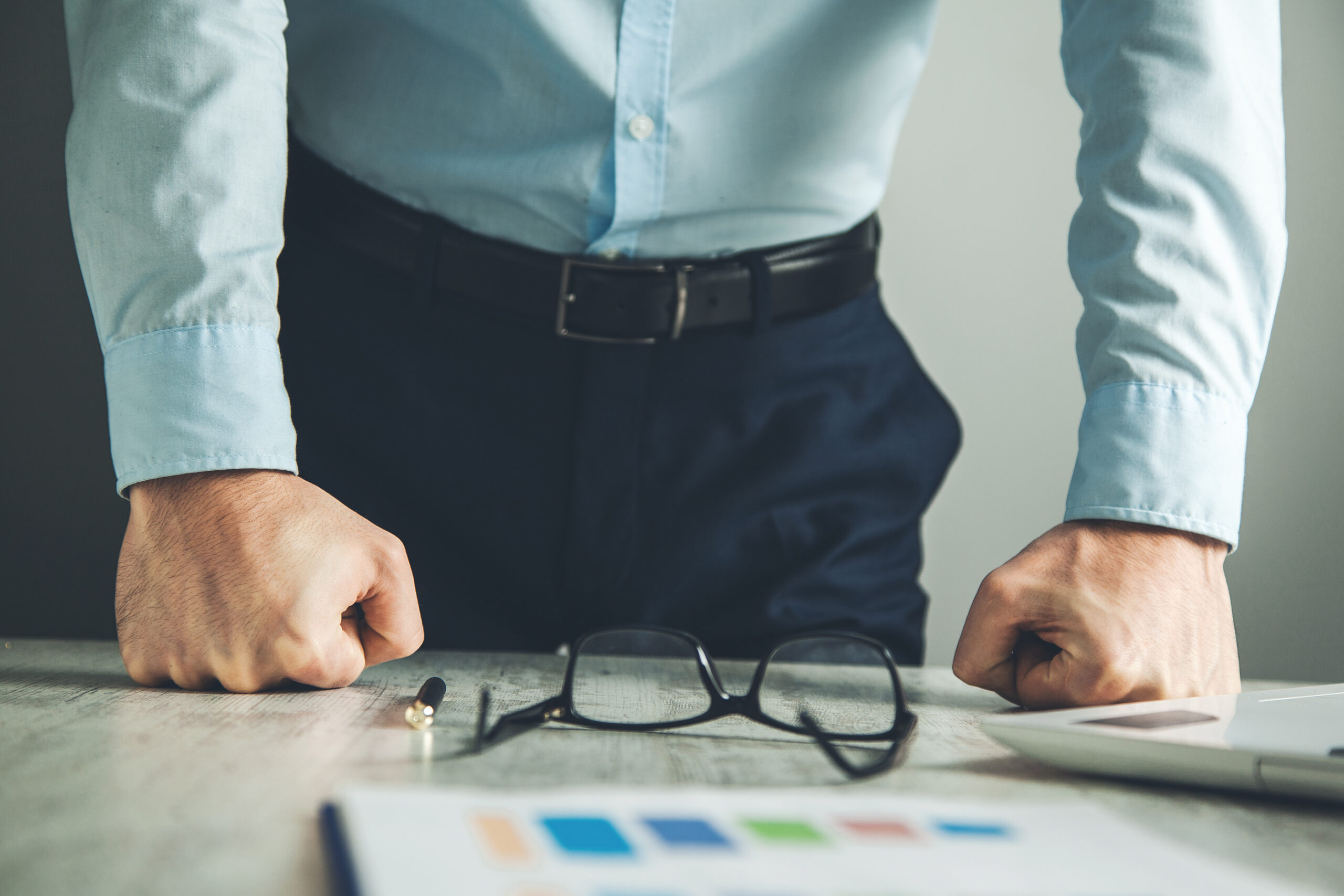