In the ongoing war between restoration companies and insurers in Florida, contractors suing carriers in assignment-of-benefits claims is nothing new. And insurers have long argued that some construction firms are colluding with adjusters and law firms to jack up claims and churn lawsuits.

A Stuart, Florida, roofing and restoration company has now brought in a new weapon: The contractor claims in a federal lawsuit filed Thursday that United Property & Casualty Insurance Co. conspired with adjuster firms to systematically deny and underpay thousands of AOB roof claims after Hurricane Irma hit the state in 2017.

The lawsuit, filed in U.S. District Court for the Middle District of Florida, charges United (referred to as UPC), and FKS Insurance Services and Property Loss Specialists with violating the federal Racketeer Influenced and Corrupt Organizations Act, known as the RICO Act, along with fraud, breach of contract and unfair trade practices.

The plaintiff, SFR Services, or Southern Florida Restoration Services, said it was assigned benefits on more than 200 claims that were underpaid or denied, but thousands more policyholders may be victims of the alleged scheme. SFR is represented by attorney Robert Pelier of Coral Gables, and by lawyers based in Philadelphia and Colorado. The Florida Secretary of State’s office lists Ricky McGraw as manager of the company.

“Instead of ensuring that field adjusters created honest, accurate reports to confirm that UPC’s insureds received an assessment that reflected their loss, defendants specifically instructed desk adjusters to modify the estimates created by field adjusters to decrease estimates in order to ultimately decrease the amount of money UPC pays to its insureds when claims are made under the insurance policies,” the complaint reads.

“As this scheme has come to light, some field adjusters have stated under oath that UPC commanded them to add language to their reports which was inaccurate and outright false,” the complaint reads.

The lawsuit also shows copies of text messages by an FKS adjuster, purportedly sent at the request of UPC managers, to avoid estimating roof damages because the insurer would issue blanket denials. Adjusters who played along were paid much more quickly, the suit alleges.

“SFR believes this fraud is widespread and impacting all of assignors’ insurance policies underwritten by UPC,” the complaint notes.

The complaint also notes that the St. Petersburg-based United, like most insurers, uses sophisticated computer models to estimate how many policyholders will pursue claims.

“Insurance companies like UPC know that, when a severe weather event occurs, not every policyholder will submit a claim for coverage, even if the insured is entitled to coverage under the terms of the policy,” the complaint reads.

UPC also knows that, even when a covered event occurs, many individuals will be unable to assess whether UPC undervalued the extent of the damage. And many insureds will not turn to litigation to enforce their rights, the contractor said.

“UPC’s goal is to maximize profit,” the suit reads.

United has not yet responded to the suit, and officials there could not be reached for comment Friday morning. 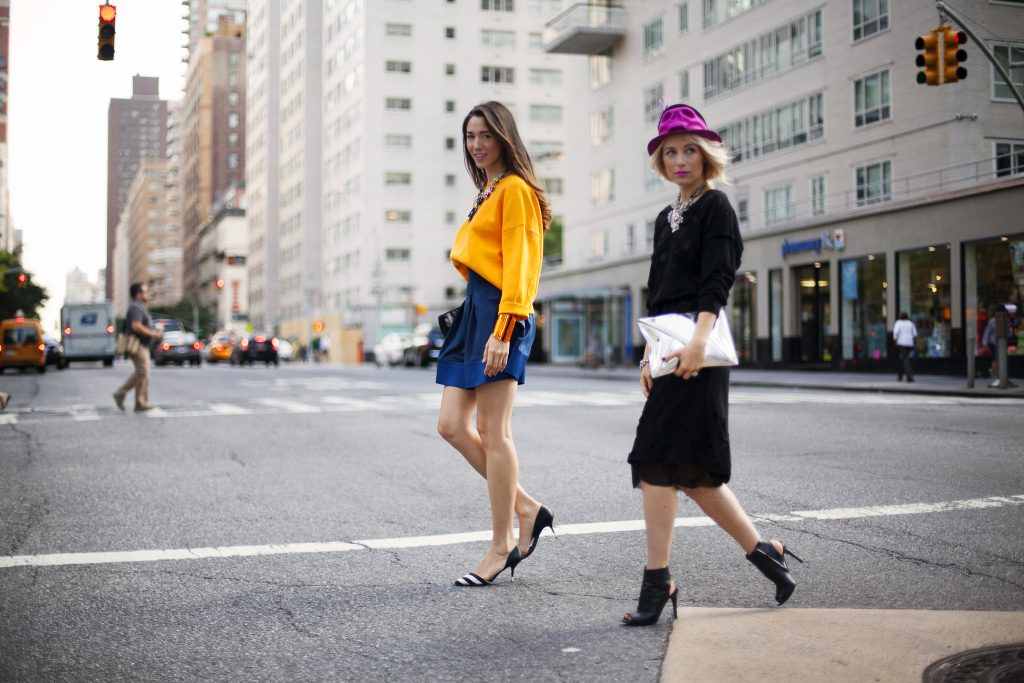