As Fox News mounts its defense in the Dominion case and in a lawsuit by another voting systems company, Smartmatic, the network’s lawyers have argued that core to the First Amendment is the ability to report on all newsworthy statements — even false ones — without having to assume responsibility for them.

“The public had a right to know, and Fox had a right to cover,” its lawyers wrote. As for inviting guests who made fallacious claims and spun wild stories, the network — quoting the Sullivan decision — argued that “giving them a forum to make even groundless claims is part and parcel of the ‘uninhibited, robust and wide-open’ debate on matters of public concern.’”

Last week, a New York State judge ruled that the Smartmatic case against Fox could go forward, writing that at this point, “plaintiffs have pleaded facts sufficient to allow a jury to infer that Fox News acted with actual malice.”

The broadness of the First Amendment has produced strange bedfellows in free speech cases. Typically, across the political spectrum there is a recognition that the cost of allowing unrestrained discourse in a free society includes getting things wrong sometimes. When a public interest group in Washington State sued Fox in 2020, alleging it “willfully and maliciously engaged in a campaign of deception and omission” about the coronavirus, many First Amendment scholars were critical on the grounds that being irresponsible is not the same as acting with actual malice. That lawsuit was dismissed.

But many aren’t on Fox’s side this time. If the network prevails, some said, the argument that the actual malice standard is too onerous and needs to be reconsidered could be bolstered.

“If Fox wins on these grounds, then really they will have moved the needle too far,” said George Freeman, executive director of the Media Law Resource Center and a former lawyer for The New York Times. News organizations, he added, have a responsibility when they publish something that they suspect could be false to do so neutrally and not appear to be endorsing it.

Fox is arguing that its anchors did query and rebut the most outrageous allegations.

Paul Clement, a lawyer defending Fox in the Smartmatic case, said one of the issues was whether requiring news outlets to treat their subjects in a skeptical way, even if their journalists doubt that someone is being truthful, was consistent with the First Amendment.

Mon May 23 , 2022
Boston, MA, April 08, 2022 –(PR.com)– The Web Marketing Association is looking for the best legal websites in the world as part of their 26th annual international WebAward Competition for Web site development at www.webaward.org. The WebAwards is the standards-defining competition that sets benchmarks for 96 industries, including legal websites, based […] 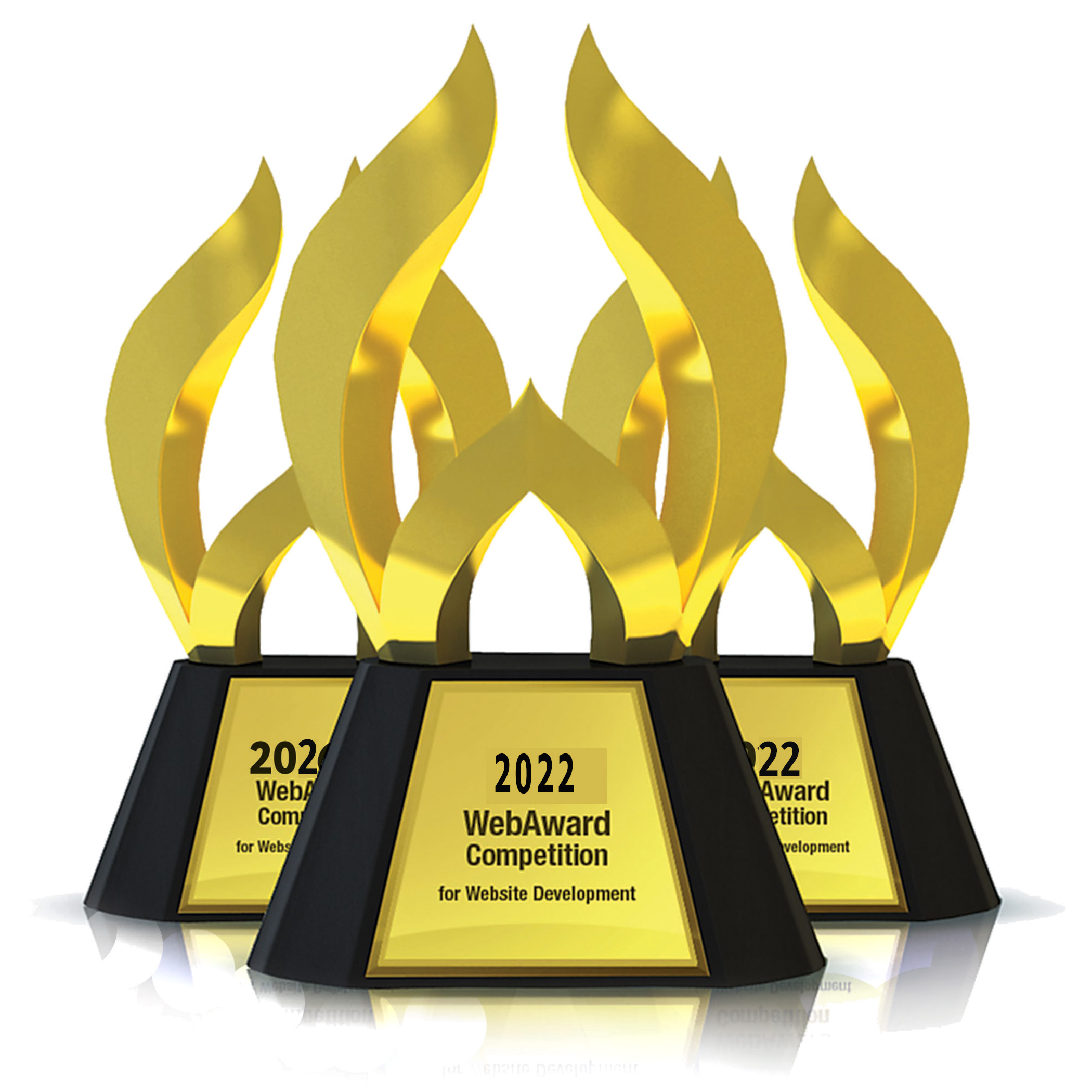