The first emails arrived on Friday as Hungarian mergers and acquisitions lawyer Oliver Koppany settled into a village outside Budapest for a firm retreat. Barely 24 hours into the Russian invasion of Ukraine, KNP Law clients in Kyiv and Lviv reached out to their attorneys for a different kind of counsel: Can you book me a plane to Munich? Or a train to Warsaw?

Koppany went into travel agent mode for his clients and advertised his firm’s pro bono services on LinkedIn. Soon, emails from Ukrainians across the country flooded the KNP Law inbox. With the help of a Hungarian Google employee, Koppany put together a list of lawyers in his network and continued promoting the list in subsequent LinkedIn posts while manually pairing volunteers with refugees.

The posts caught the attention of Instagram account BigLawBoiz, whose anonymous administrator took a break from trolling Big Law culture to promote Koppany’s effort to his 125,000 followers. BigLawBoiz also enlisted California legal tech startup founder Tony Thai, who paused his work on HyperDraft AI to code a website that automatically matches Ukrainian refugees with a growing list of volunteer attorneys around the world.

By the end of the weekend, as Russian attacks pushed Ukrainians underground and threatened to cut off internet access and escape routes, UkraineLegalAid.org had established a database of 1,000 volunteer attorneys around the world to help with immigration papers, logistics, translation, and more. Koppany also used his connections in Washington, D.C., to enlist Willkie Farr & Gallagher as a pro bono partner.

“If you are a lawyer, you have a network. That’s a hell of a lot more than someone who’s getting bombed in Kyiv right now,” Koppany said in an interview. “I’m not an immigration attorney, but I can find someone who is. That’s how this has to work. There are not enough immigration attorneys in the world that can deal with the volume.”

With the help of Koppany’s proximity to Ukraine—he spent the weekend sharing the growing attorney list with diplomatic outposts at the border—the grassroots organization has moved faster than global Big Law law firms in its ability to connect refugees with family members around the world.

“I spend a lot of time on my page making fun of law firms, lawyering, and the practice of law, but I think the reason a lot of us became lawyers is that we genuinely want to help people in need,” he said.

However, most firms said they were not providing direct legal or logistical support at present because most refugees have remained in Europe. As the Biden administration has yet to announce a Ukrainian refugee policy, the firms are working with organizations such as the United Nations Refugee Agency, the International Refugee Assistance Project, and Human Rights First to prepare for an influx of U.S. refugees.

Ropes & Gray pro bono committee co-chair Jennifer Rikoski said she has been corresponding with the head of IRAP on the need for immigration aid in the U.S. However, compared with recent refugee crises at the Southern border and in Afghanistan, Rikoski said the Ukraine refugee crisis doesn’t immediately pose a need for U.S. immigration support.

“I think with Ukraine, the landscape is very different,” she said. “The refugees are fleeing into neighboring countries, and a number of European countries have said they’ll accept large numbers of asylum seekers. I imagine many refugees will prefer to stay in Europe because it’s easier to return home.”

Beyond Willkie Farr’s commitment to Ukraine Legal Aid, pro bono counsel Stacey Kushlefsky said the firm will partner with other humanitarian and legal aid organizations to connect with refugees. In addition to immigration services, Kushlefsky said the firm is preparing to help fleeing Ukrainians find places to live and attempt to retrieve belongings they left behind.

Kirkland & Ellis pro bono counsel Jacqueline Haberfeld said in an email that the firm is preparing to help Ukrainians earn temporary protected status in the U.S. should the Biden administration grant that status, and identifying people who speak Russian and Ukrainian, although she also said there was “thus far no way for American attorneys to assist with volunteer legal services in Central Europe.”

While the Big Law approach has mostly focused on refugees bound for the U.S., Ukraine Legal Aid has used proximity and ingenuity to help Ukrainians who need immediate assistance. At an anti-war protest over the weekend, a Ukrainian woman who runs the financial meme account Shoes and Stocks handed out QR codes that linked to the legal aid website.

Because the European Union granted asylum to Ukrainian refugees for up to three years, many requests are coming from Ukrainians who found temporary accommodations in neighboring countries. “Most people are like, ‘I got to Budapest, great. I don’t know anyone here. I have family in Toronto, can you help me get to Toronto?’” Koppany said. “Part of it is legal advice, part of it is supporting someone and saying, ‘I’m here for you as a resource.’”

On Tuesday, the United Nations estimated that over 660,000 refugees had left the country. The U.N. projects 4 million Ukrainians may ultimately flee the Russian invasion.

“We have an email now that says, ‘My family and I are in Kyiv. We’re getting bombed. What do we do?’” said Koppany, whose mother, Kornelia Nagy-Koppany, founded KNP Law in 2006 after launching Hogan Lovells’ Budapest office.

Even more than it needs Russian and Ukrainian speakers and immigration attorneys, Ukraine Legal Aid needs volunteer attorneys who are willing to take responsibility for the well-being of the Ukrainians they signed up to help, Koppany said.

“What has to be made clear: Once you sign up, just because you don’t do immigration, that’s OK. Take it and run with it,” Koppany continued. “That’s your case. You figure it out. You’re in a much better situation to help than someone who is essentially in a camp on the eastern border of Hungary.”

This story has been updated to more accurately reflect the relationship of several Am Law firms with Ukraine Legal Aid.

Sun May 22 , 2022
The Gurugram police has indicted three people, including a ‘resolution professional’ appointed by the National Company Law Tribunal for the revival of Educomp Infrastructure & Schools Management Limited as a corporate debtor amid its insolvency process, for cheating it instead. The Gurugram Police filed a chargesheet in a court indicting […] 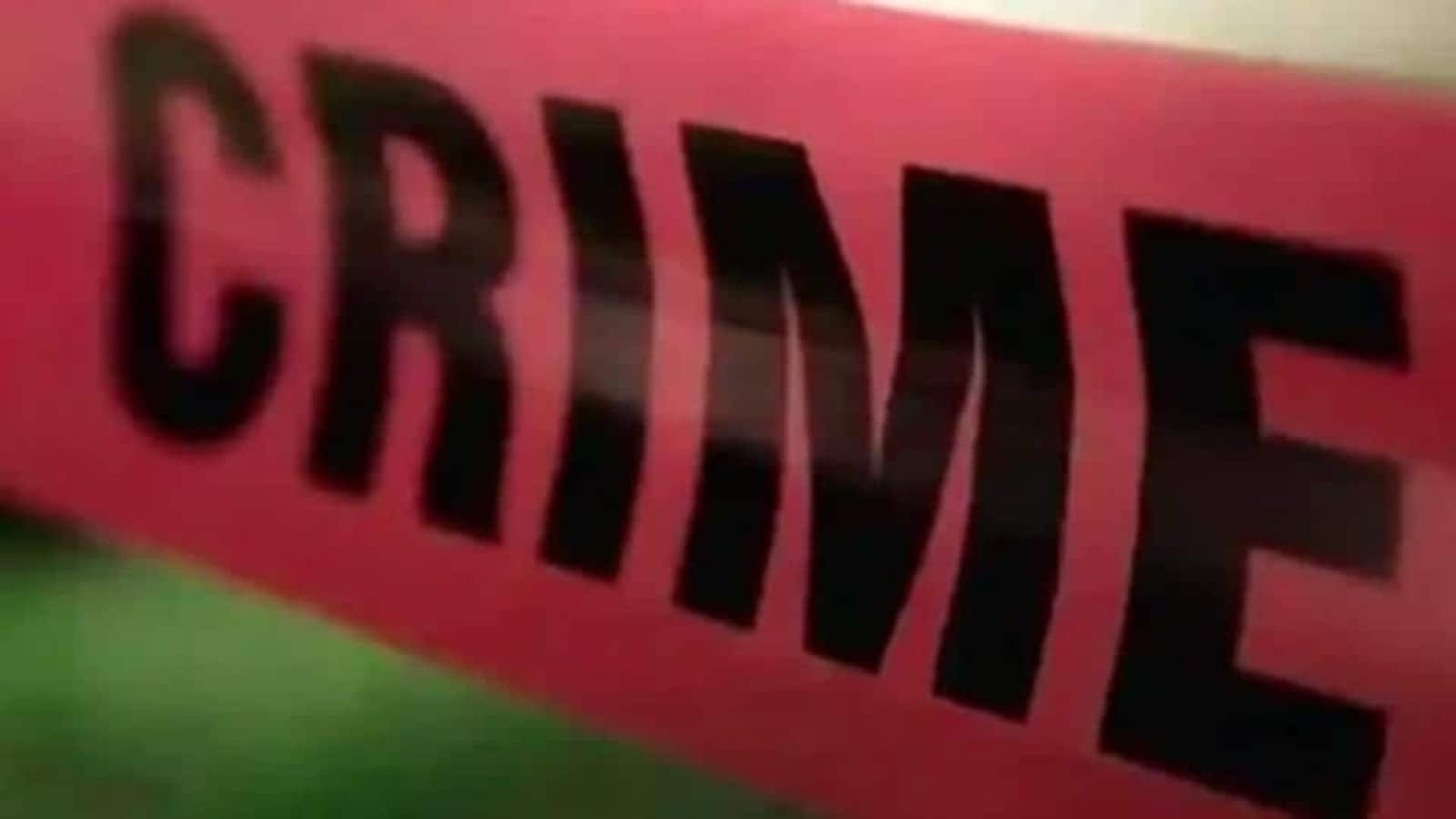