BILLINGS, Mont. (AP) — As climate change bakes the planet, dozens of nations and many local governments are putting a price tag on greenhouse gas emissions that are increasing flooding, droughts and other costly catastrophes.

Pennsylvania on Saturday becomes the first major fossil fuel-producing state in the U.S. to adopt a carbon pricing policy to address climate change. It joins 11 states where coal, oil and natural gas power plants must buy credits for every ton of carbon dioxide they emit.

President Joe Biden is attempting a less direct approach — known as the social cost of carbon — that calculates future climate damages to justify tougher restrictions on polluting industries. Republicans say that could crush many businesses. They want the U.S. Supreme Court to stop the administration after lower courts in Louisiana and Missouri split on the issue.

Governments elsewhere have moved more aggressively. Canada, for example, imposes fuel charges on individuals and also makes big polluters pay for emissions. It’s one of 27 nations with some kind of carbon tax, according to The World Bank.

The varied strategies come as scientists warn climate change is accelerating — and all can help reduce emissions. But experts say U.S. efforts have been hobbled by its fractured approach.

“Part of the reason you need all of these things to work in tandem is we do not have a federal climate policy,” said Seth Blumsack, director of the Center for Energy Law and Policy at Penn State University. “We have social cost of carbon used in regulatory decisions but not (a carbon price) that is faced by the market.”

The Biden administration’s social cost estimate is about $51, meaning every ton of carbon dioxide spewed from a power plant or tail pipe today is projected to contribute to $51 in economic damages in coming years. The state of New York has its own social cost of carbon, updated in 2020 to $125 a ton to account for economic trends.

By contrast, emissions were most recently valued at $13.50 per ton at auction under the Regional Greenhouse Gas Initiative in the Northeast, which Pennsylvania is joining. A similar “cap and trade” emissions program is in place in California, and one is due to go into effect in Washington state in 2023.

Canada’s carbon taxes include a minimum fuel charge for individuals equivalent to about $40 per ton.

The social cost of carbon attempts to capture the value of all climate damage, centuries into the future. Carbon pricing reflects how much companies are willing to pay today for a limited amount of emission credits offered at auction.

In other words, the social cost of carbon guides policy, while carbon pricing represents policy in practice.

“You’re trying to get the price to reflect the true cost to society,” said economist Matthew Kotchen, a former U.S. Treasury Department official now at Yale University. “A more stringent policy would have a higher carbon price. A more lax policy would give you a lower carbon price.”

In the most efficient world, economists say the two figures would line up, meaning there would be agreement about what climate change damages will cost and the policies used to address them.

Emissions from northeastern states would have been about 24% higher if the carbon pricing consortium hadn’t been in place, according to researchers from Duke University and the Colorado School of Mines.

The carbon auctions also have brought in almost $5 billion that can be used to reduce household energy cost increases and promote renewable energy.

The consortium began in 2009 — the year of a failed push in Congress to establish a nationwide cap and trade program. The bipartisan proposal died amid arguments over cost and whether climate change was even occurring.

Following lawsuits from environmentalists, President Barack Obama’s administration crafted the social cost of carbon and began including future damage estimates in cost-benefit analyses for new regulations. It was used under Obama more than 80 times, including for tightened vehicle emissions standards and regulations aimed at shuttering coal plants.

President Donald Trump moved to roll back many of the Obama-era rules — and to help justify the changes, the Republican administration cut the social cost of carbon from about $50 per ton to $7 or less. The lower number included only domestic climate impacts and not global damages.

“On its face that might sound okay, but when you think about it, global harms from climate change have implications in the U.S. in terms of the global financial system,” said Romany Webb, a climate change law expert at Columbia Law School.

On the day Biden took office, he set up an interagency group that revived the Obama estimate and promised a revised figure incorporating previously overlooked consequences of climate change. Many economists expect the revised figure to be higher, perhaps more than double the current $51.

Without a nationwide cap and trade program, environmentalists and some economists want the government to be more aggressive in using the social cost of carbon to overhaul government energy policy.

Under Biden, the U.S. Interior Department for the first time is applying climate damage considerations to oil and gas sales on public lands and waters. An upcoming lease sale in Wyoming, for example, could result in future emissions of 34 million tons (31 million metric tons) of carbon dioxide. That’s equivalent to more than $1.5 billion in future damages.

But the agency still plans to sell the leases because officials said there were no “established thresholds” to evaluate whether the increased emissions were acceptable, or not.

The expansion of carbon pricing into Pennsylvania remains tenuous. A legal challenge is pending and the state’s term-limited Democratic governor could soon be replaced by a successor who opposes the state’s participation.

“While pricing carbon would be the gold standard, it seems politically difficult to actually get there,” said Brian Prest with Resources for the Future, a Washington, D.C.-based research organization.

Copyright 2022 The Associated Press. All rights reserved. This material may not be published, broadcast, rewritten or redistributed.

How Much Should I Spend on My Legal Marketing Budget?

Sat Apr 23 , 2022
Hence, we are launching a new monthly feature on legal marketing designed to guide you through the law marketing landscape and help you to gain a better understanding of how to effectively market your business. This month, we begin with the question of how much money you should spend on […] 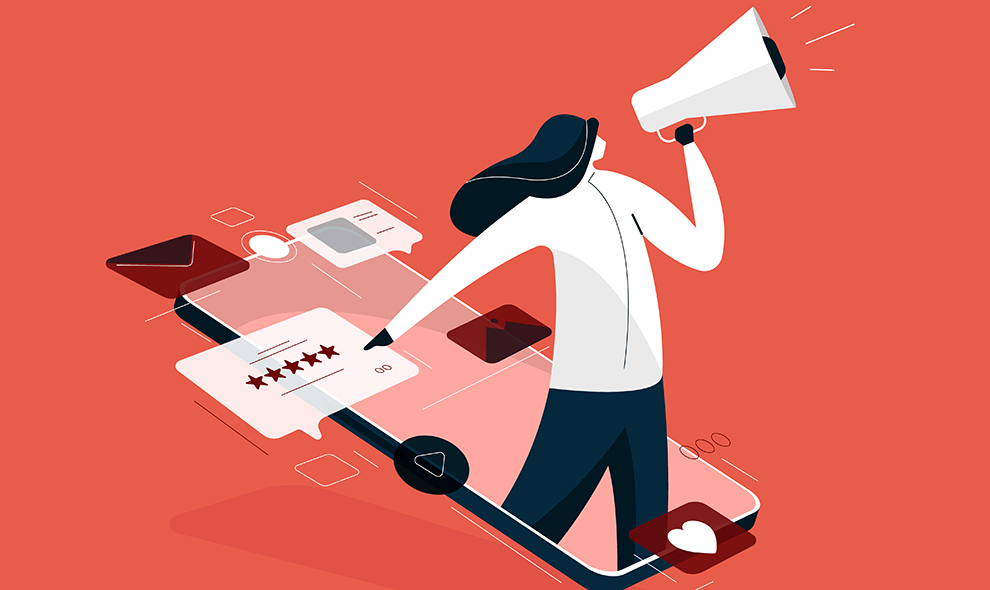