Embattled Sri Lankan President Gotabaya Rajapaksa-led government won two important victories in Parliament on Tuesday when its candidate for the slot of Deputy Speaker got elected while it convincingly defeated an Opposition move to hasten a debate on a censure motion that blamed him for the island nation’s worst economic crisis.

A no-confidence motion tabled by the Opposition Tamil National Alliance (TNA) MP M A Sumanthiran to censure President Rajapaksa was defeated 119-68 in a deeply-divided Parliament, amidst nationwide protests demanding his resignation due to the hardship faced by the people.


With the no-confidence motion, the Opposition sought to demonstrate how nationwide calls for President Rajapaksa’s resignation is reflected in the country’s 225-member legislature.

Hours earlier, the candidate from the ruling SLPP won a key vote when its lawmaker Ajith Rajapaksha was on Tuesday elected Deputy Speaker of the country’s Parliament, which met for the first time since the resignation of the former prime minister Mahinda Rajapaksa and the swearing-in of the new Prime Minister Ranil Wickremesinghe.

Rajapaksha is not related to the ruling Rajapaksa family but comes from the same home district of Hambantota.

The post of deputy speaker was left vacant after Ranjith Siyamabalapitiya resigned from the post twice in one month this year.

The House met for the first time on Tuesday since the resignation of the former prime minister Mahinda Rajapaksa and the cycle of violence in which nine people, including a parliamentarian, were killed and over 200 others injured.

Meanwhile, TNA leader Sumanthiran, who tabled the no-confidence motion against the President for mismanaging the island nation’s economy, slammed Prime Minister Wickremesinghe for his shameful conduct in supporting the government to defeat a motion moved by the Opposition.

He has traded his principles, his policy which he publicly told this country for a Prime Minister’s job, Sumanthiran said, a day after Wickremesinghe said his aim is to save crisis-hit Sri Lanka, and not a person, family or group, in an apparent reference to the Rajapaksa family and its former strongman Mahinda Rajapaksa.

Responding to criticism, the United National Party (UNP), represented solely in Parliament by Wickremesinghe, has defended his vote against the Opposition’s attempt to express the dissatisfaction of the House with President Gotabaya Rajajapksa’s handling of the crisis.

The UNP tweeted Tuesday that its leader Wickremesinghe had informed the Opposition that voting to suspend Parliament’s Standing Orders was a poor parliamentary strategy.

The MP, as the defeated nominee for the post of Deputy Speaker, stated that as a woman within the Parliament, when she was subjected to linguistic harassments, it was the Deputy Speaker elect Ajith Rajapaksa who presided over the House.

However, today, this House has shown the world that a woman still has no right to Chair the Parliament, she stated.

On Tuesday, Parliament met for the first time after the appointment of new Prime Minister Wickremesinghe, as the country looks to undertake major constitutional reforms amid the worst economic crisis.

In his first televised address to the nation on Monday, Wickremesinghe said the nation urgently needs USD 75 million of foreign currency in the next few days to pay for essential imports.

The prime minister said the central bank would have to print money to pay government wages. Wickremesinghe also said state-owned Sri Lankan Airlines may be privatised.

Sri Lanka’s economy has been hit hard by the pandemic, rising energy prices, and populist tax cuts. A chronic shortage of foreign currency and soaring inflation had led to a severe shortage of medicines, fuel and other essentials.

The Rajapaksa government had also taken some arbitrary decisions like banning chemical fertiliser imports in favour of organic farming and resisting turning to the International Monetary Fund which led to the country’s worst economic crisis since its independence from Britain in 1948.

A crippling shortage of foreign reserves has led to long queues for fuel, cooking gas and other essentials while power cuts and soaring food prices heaped misery on the people.

The economic uncertainty also triggered a political crisis in Sri Lanka and a demand for the resignation of the powerful Rajapaksas.

President Gotabaya Rajapaksa sacked his Cabinet and appointed a younger Cabinet as a response to the demand for his resignation. A continuous protest opposite his secretariat has now gone on for well over a month.

Meanwhile, the Ministry of Education said that schools which were closed during the last week due to violence were reopened from Tuesday. The government said that with the lifting of the curfew, activities in several sectors, including transport, will resume as usual.

Train services, which were suspended, will run normally from Tuesday, the Railway Department said, indicating that the law and order situation across the island nation has returned to normal.

(Only the headline and picture of this report may have been reworked by the Business Standard staff; the rest of the content is auto-generated from a syndicated feed.)

Wed May 18 , 2022
Attending an industry convention or trade conference can be a huge turning point in an agency professional’s career, introducing them to new connections, opportunities and ways of working. With so many to choose from, though, it can be a challenge to figure out which events would be most beneficial. Depending […] 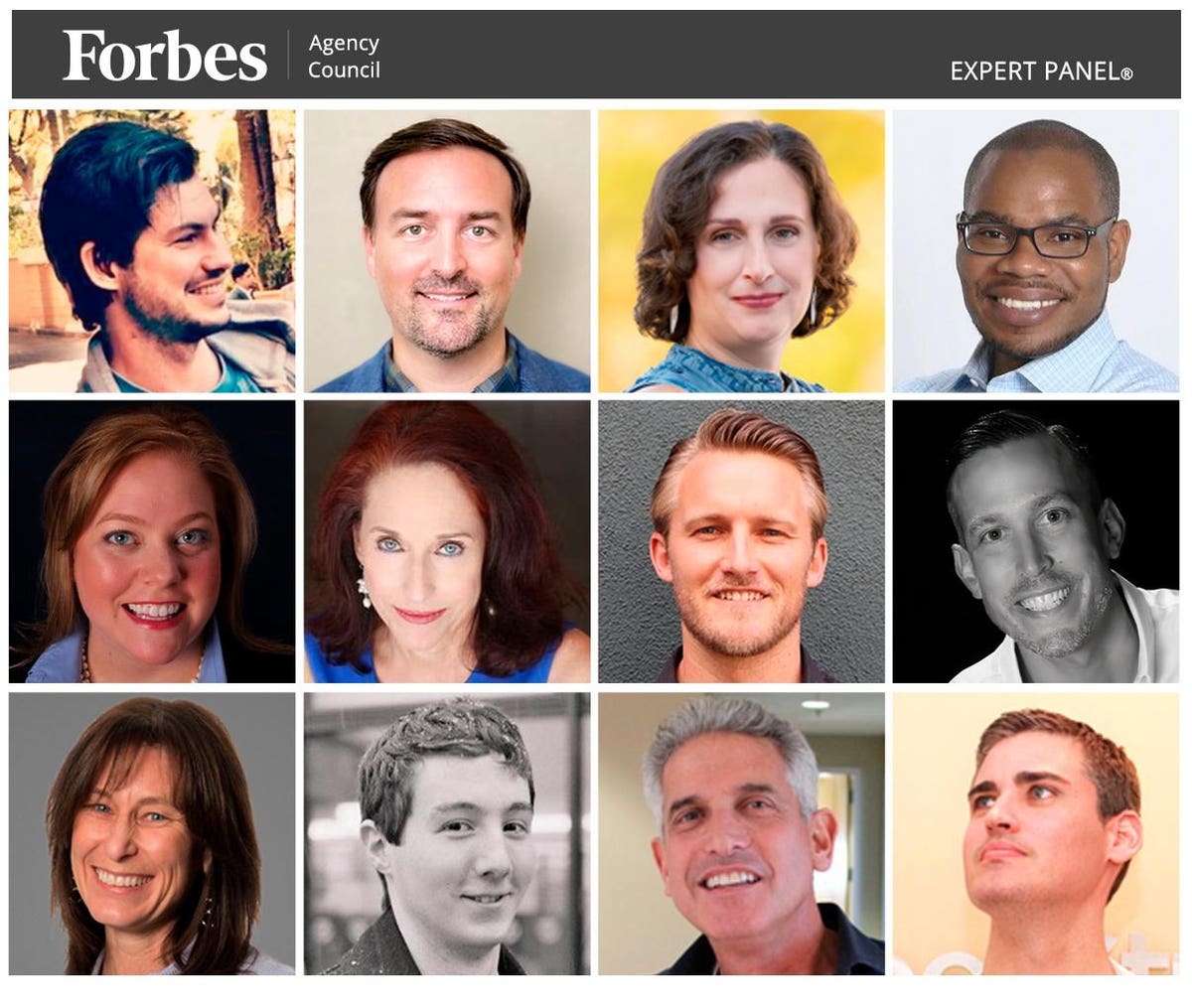