’s top lawyer left to become an investor in startups more than a year after Inspire Brands Inc. bought the company known for its donuts and coffee.

“I am taking some time off right now from the legal world,” Mann said in a message sent via LinkedIn. “Angel investing uses a lot of the same skills I have developed over the years and I am also learning a ton.”

Little Caesars Enterprises Inc. last year hired Arthur Anastos, a longtime Dunkin’ lawyer who once served as interim head of the company’s legal group, as an assistant general counsel for the pizza chain.

Nils Okeson Jr., a former top lawyer at fast-food chain the Wendy’s Co. who was hired by Roark-owned Arby’s in 2012, serves as general counsel and chief administrative officer for Inspire. He didn’t respond to a request for comment.

Dunkin’ has been on an expansion spree to keep up with its coffee-serving competitor Starbucks Corp. after once being scrutinized for its alleged litigiousness with franchisees.

Dunkin’ disclosed in its final proxy statement as a public company that Mann received more than $1.8 million in total compensation in 2019. His annual base salary was $475,000.

Mann had been a deputy general counsel and corporate secretary at Marriott International Inc., where he spent nearly 24 years. He also worked for the Bethesda, Md.-based hotel chain’s luxury Ritz-Carlton division.

Prior to Marriott, Mann spent seven years as a corporate and securities associate at Akin Gump Strauss Hauer & Feld in Washington.

Mann joined Launchpad around the same time the firm saw another of its angel investors, Luciana Aquino-Hagedorn, depart to become the first-ever general counsel for the Natural Capital Exchange Inc., a startup forest carbon marketplace.

Aquino-Hagedorn, a former co-leader of the impact and responsible investing practice at Goodwin Procter in Boston, joined Launchpad two years ago. The native Argentine announced via LinkedIn this month her new role as legal chief for NCX.

She said the San Francisco-based company, formerly known as SilviaTerra, uses its “data driven marketplace to connect landowners with net-zero pioneers.” She referred a request for comment to NCX spokeswoman Cheryl Sansonetti, who said companies using its services include Microsoft Corp. and Rubicon Technologies LLC.

Launchpad’s senior managing director is Christopher Mirabile, chair emeritus of the Angel Capital Association and chair of the U.S. Securities and Exchange Commission’s Investor Advisory Committee. He said via email that Launchpad is a membership-based organization that has more than 180 accredited investors as members.

It was merely a coincidence that Mann became a member around the same time that Aquino-Hagedorn’s hire by NCX led to her to “step back temporarily” from Launchpad to devote herself to that full-time role, Mirabile said.

Mirabile is also an attorney who started his career at Testa, Hurwitz & Thibeault, a Boston-based law firm known for its startup clientele that dissolved in 2005.

Launchpad was formed in 2000 and Mirabile came aboard a decade later when the firm merged with his Race Point Capital LLC.

Boston and nearby Cambridge, Mass., are part of a robust startup scene long known as hubs for the biotechnology and pharmaceutical startup sectors. They have in recent years seen local innovation efforts expand into other industries.

Netflix is making a series set in Big Law. How realistic will it be? 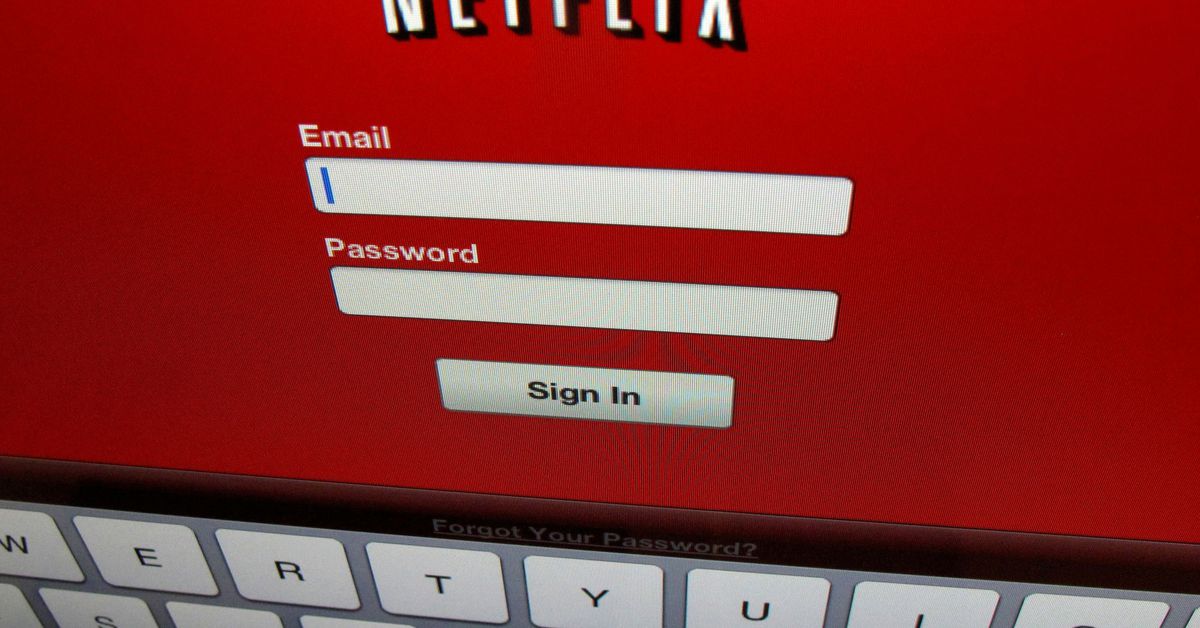