Carol Morgan did not plan on a career in academia but has found her work at the School of Law to be a deeply fulfilling time in her professional life.

“My career has evolved in a lot of ways, and being open to opportunities, being open to surprises is really important,” she said. “I never thought I would be working at a law school, but this has clearly been the most rewarding part of my career.”

Morgan, who serves as clinical professor and director of the School of Law’s Business Law and Ethics Program, initially was asked to help her alma mater on a volunteer basis as it sought to increase its business law offerings.

In late 2006, Morgan was appointed to a committee that was tasked with “imagining what a business law program looked like” for students who were not necessarily interested in litigation. The committee, which Morgan chaired, worked together for about one year and came up with ideas on the kind of program that could be implemented at the School of Law.

Morgan was particularly well positioned to help build the business law program at the law school. Prior to joining UGA, she enjoyed a 25-year career at National Service Industries, where she held multiple roles in the legal department before eventually being named president. At NSI, she focused on mergers and acquisitions, corporate governance matters, corporate ethics and compliance, and complex litigation.

The school “tested” a class on mergers and acquisitions in spring 2008, which was Morgan’s first teaching experience at the law school.

“We wanted to test a course to see what the response would be, and there was an overwhelmingly positive response even before [the students] knew anything about the professor. The students were really eager for some transactional skills courses,” she said.

Soon after joining the faculty, she was approached by students who were interested in creating a negotiation competition team. She agreed to serve as the team’s adviser, and the program has had numerous successes over the years, including multiple national and regional wins at competitions across the country.

“There’s a lot of interest in the negotiation team, and we’re able to find great students to compete and represent the law school,” Morgan said. “That was not really part of the plan initially, but it was one of those nice surprises. I love coaching the team because I’ve gotten to know students so well and … I’ve watched the students grow exponentially in their skills because it’s such an intense process.”

All the while, Morgan was working to expand and deepen the school’s business law curriculum.

One of her signature projects is the establishment of the corporate counsel externship. Students have the unique opportunity to work in a legal department of one of 35 companies representing a wide range of industries and legal issues and to attend a weekly seminar focused on in-house practice. She draws on her in-house career to expose students to another way to practice law.

In addition, the program currently includes a variety of practice-based courses as well as other experiential learning opportunities, such as the Business Law Clinic.

“In a lot of ways, it’s been like a startup for me, creating a lot of new courses and programs. Working with students has been incredibly rewarding, and having the support of the faculty and the administration … has been extremely valuable,” she said. “It’s far exceeded my expectations.”

She plans on retiring at the end of the spring 2022 semester after 14 years of service to the School of Law. As she retires, she is excited by the fact that the programs she helped to start will continue to benefit students after she leaves.

“I knew it would be a positive experience but wow, it’s just been an amazing experience,” Morgan said.

Tue May 10 , 2022
Midlife curious is not a crisis. It’s a healthy self-reflection and calibration of what’s important to you… You wake up every morning and you already feel behind. So many emails, a drum beat of upcoming meetings (for today, the rest of the week and seemingly forever), and your feeds are […] 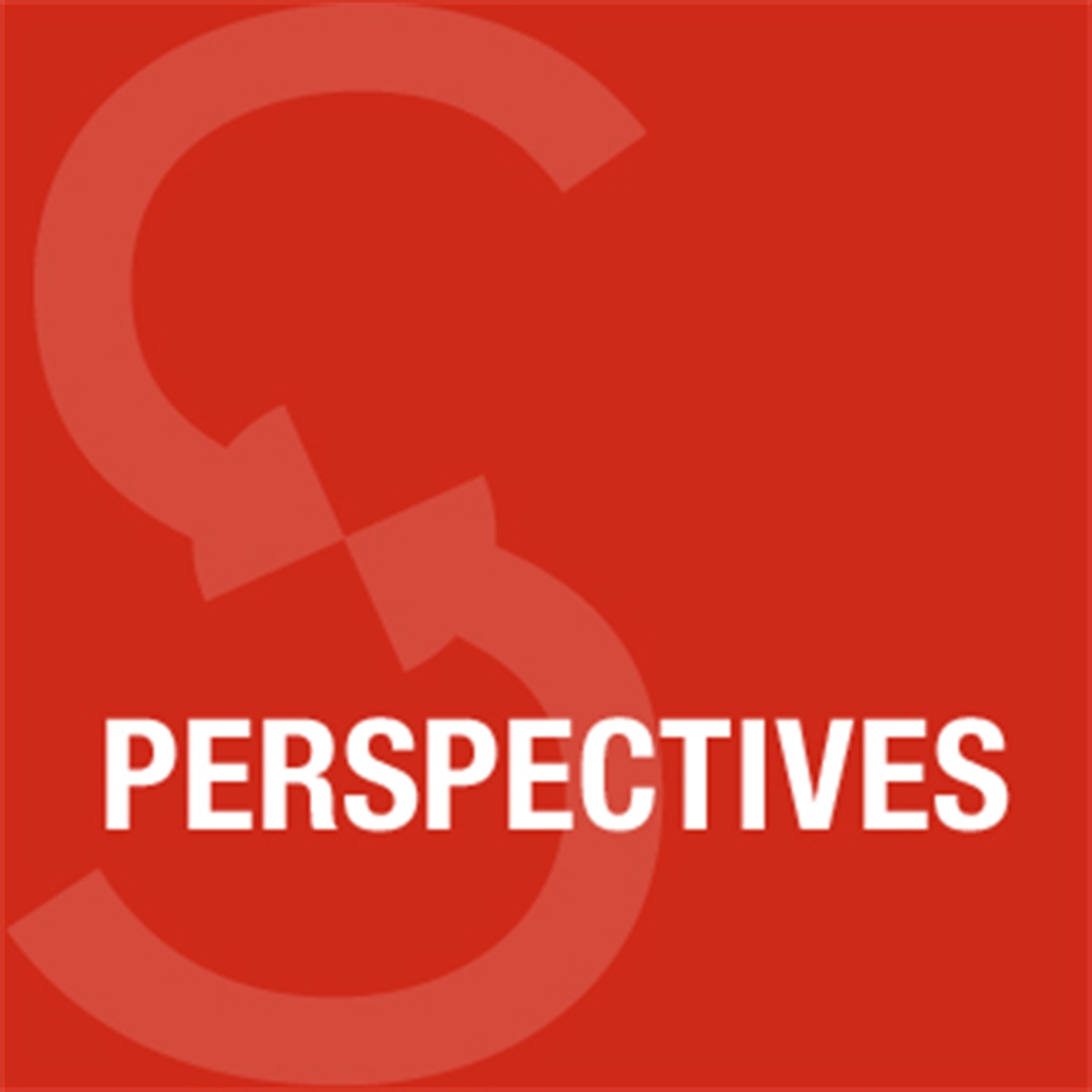